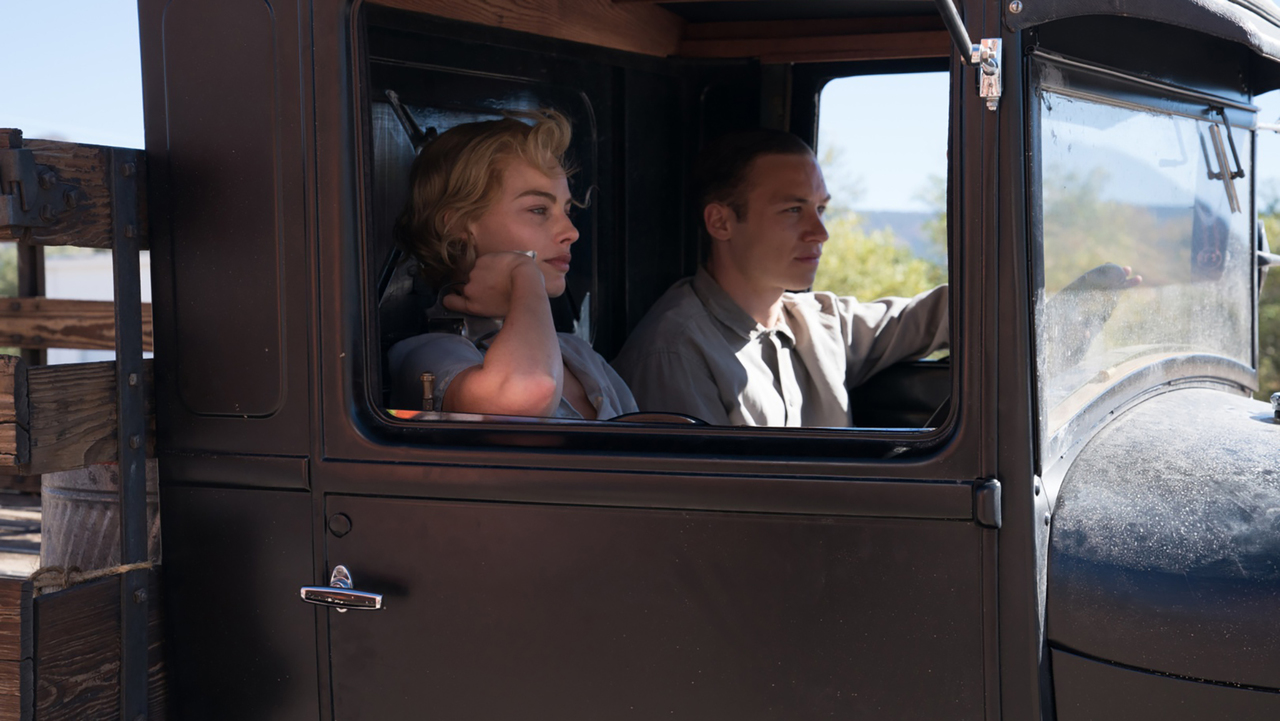 Action, Drama, Thriller
In Dustbowl Era Texas, Eugene Evans (Finn Cole) a young man living on a farm where his family is coping with dust storms and the Depression, tries to help makes ends meet. After five people are killed during a holdup in a nearby town and a $20,000 bounty is placed for the capture of the bank robber Allison Wells (Margot Robbie), he sees an opportunity—one that’s more in his grasp than he ever imagined when he finds her hiding out in the family barn but nigh impossible when he becomes smitten with her.

In this tense, entertaining film with a strong period feel, Robbie’s balance of allure and toughness with an underlying manipulation plays well with Cole’s hunky innocence and budding manliness. The dreamlands Eugene and Allison seek appear to be at their tips of their fingers until he slowly realizes there is much, much more to her than meets the eye. 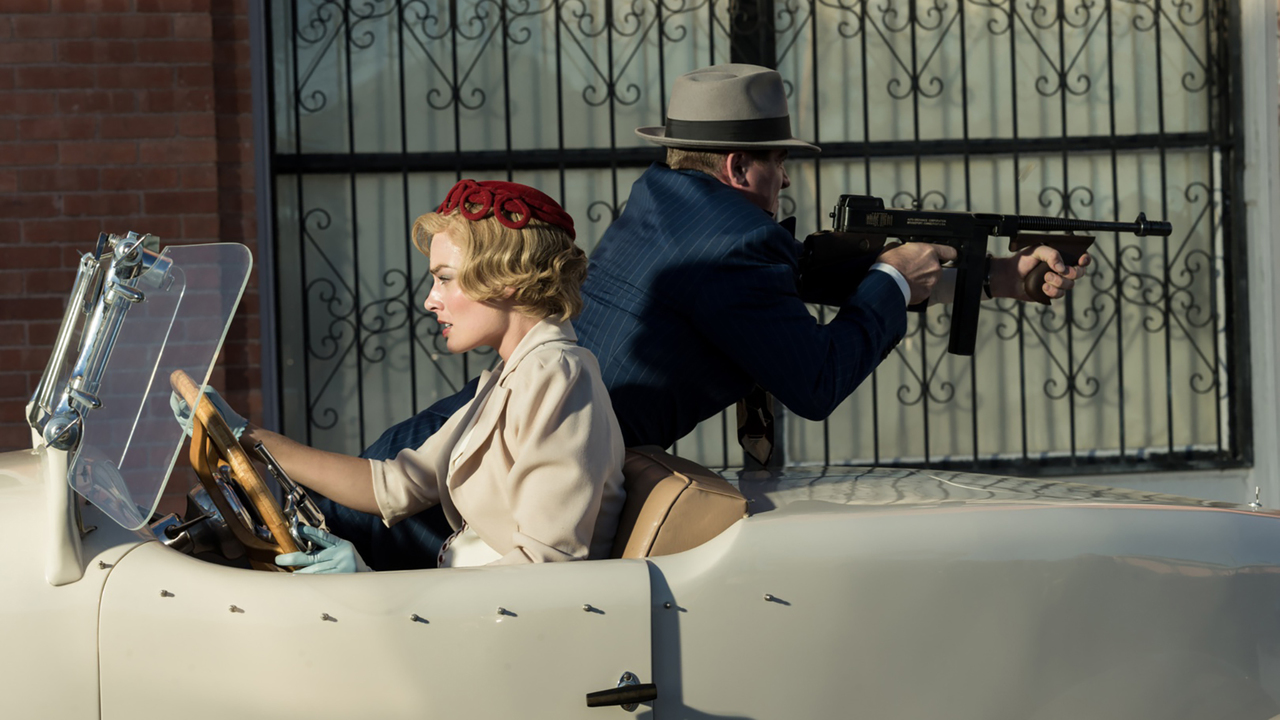 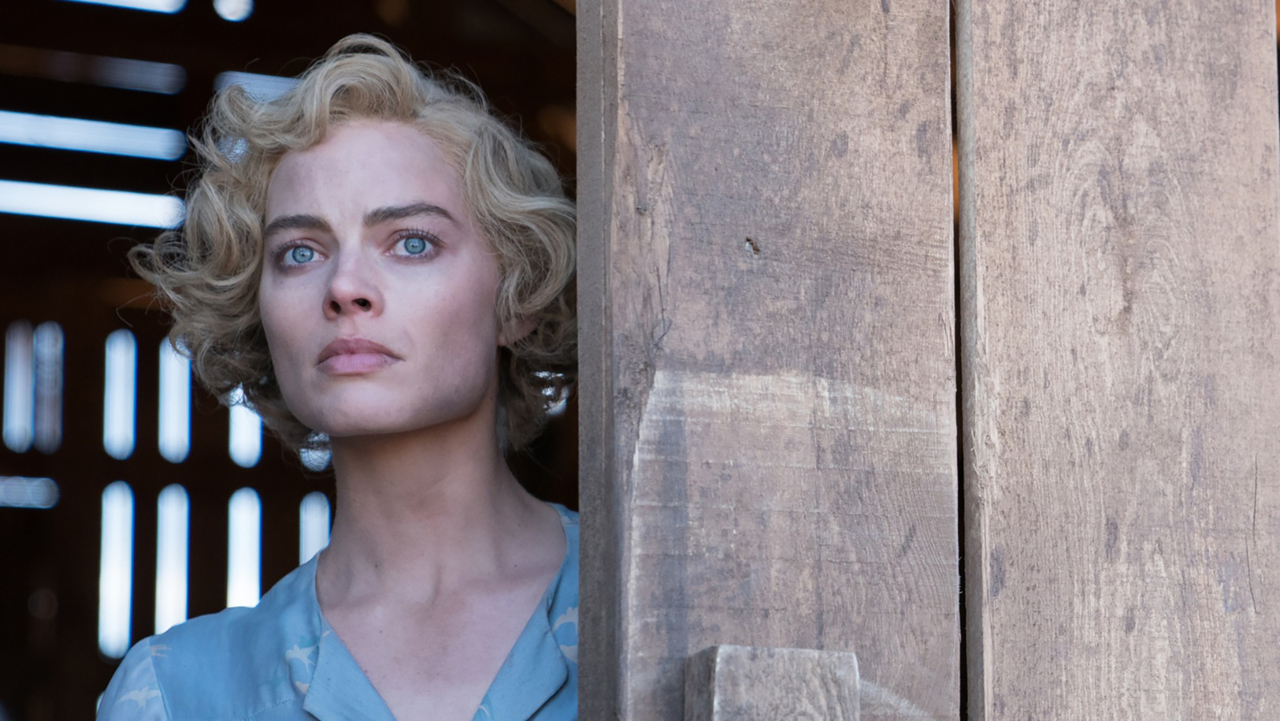