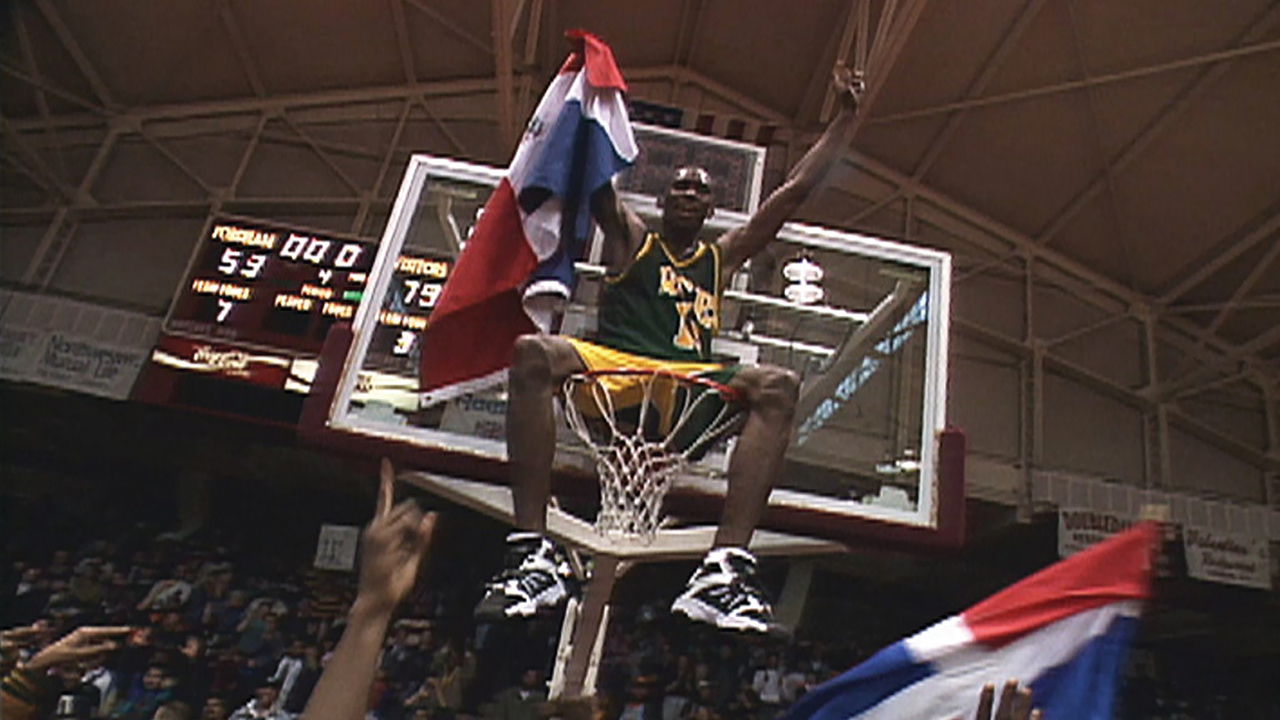 New York, Documentary, Biography, Sports
In the early 1990s the hoops in the Bronx belonged to a young immigrant from the Dominican Republic, Felipe Lopez. Ranked first in the country as a high school senior, featured on the cover of Sports Illustrated at the age of 17, and referred to affectionately as the “King of New York,” Lopez’s prospects appeared limitless. Many speculated Lopez would go straight from high school to the NBA, becoming the ultimate success story for children of the working class. With his community piling their hopes and dreams upon his back, Lopez chose to pursue education over fame, attending St. John’s University. This major life decision, made at such a young age, would go on to affect the rest of Lopez’s career.

In The Dominican Dream, Lopez humbly reflects on the challenges of being the prodigal son and the importance of lifting up the next generation. Featuring interviews with Alex Rodriguez, Chauncey Billups, and Zendon Hamilton, the film is an intimate portrait of community, family, and altruism. Imbued with Lopez’s optimism and humor, The Dominican Dream is a celebration of self-discovery.