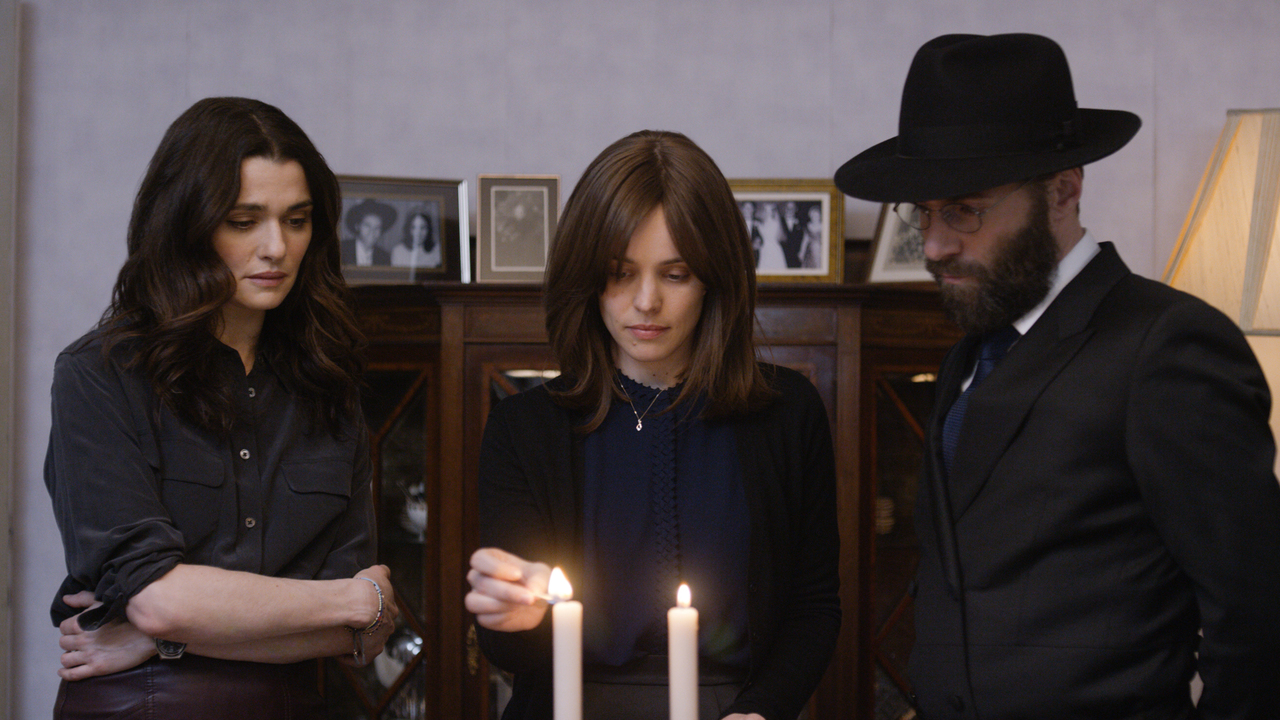 Drama, LGBT, Female Screenwriter(s)
After the death of her estranged rabbi father, New York photographer Ronit (Rachel Weisz) returns to the Orthodox Jewish community in North London where she grew up to attend his funeral. There, she is reunited with two childhood friends: shy Esti (Rachel McAdams) and devout Dovid (Alessandro Nivola), who Ronit discovers, to her surprise, are now a married couple. The community bristles at Ronit’s secular dress and manners, but, despite their differences, she falls back into an easy companionship with Dovid and Esti—especially Esti. Ronit’s disruptive presence at home puts increasing pressure on a tinderbox of pent-up emotions, threatening to ignite long-dormant passions and controversies.

Chilean filmmaker Sebastián Lelio, who was recently awarded the Academy Award® for A Fantastic Woman, brings to life a taboo romantic drama within a cloistered community in his English-language debut. With its keen sense of place and richly drawn characters, all brought to life by a trio of stunning performances, Disobedience asks powerful questions about the nature of love and loyalty, faith and freedom. 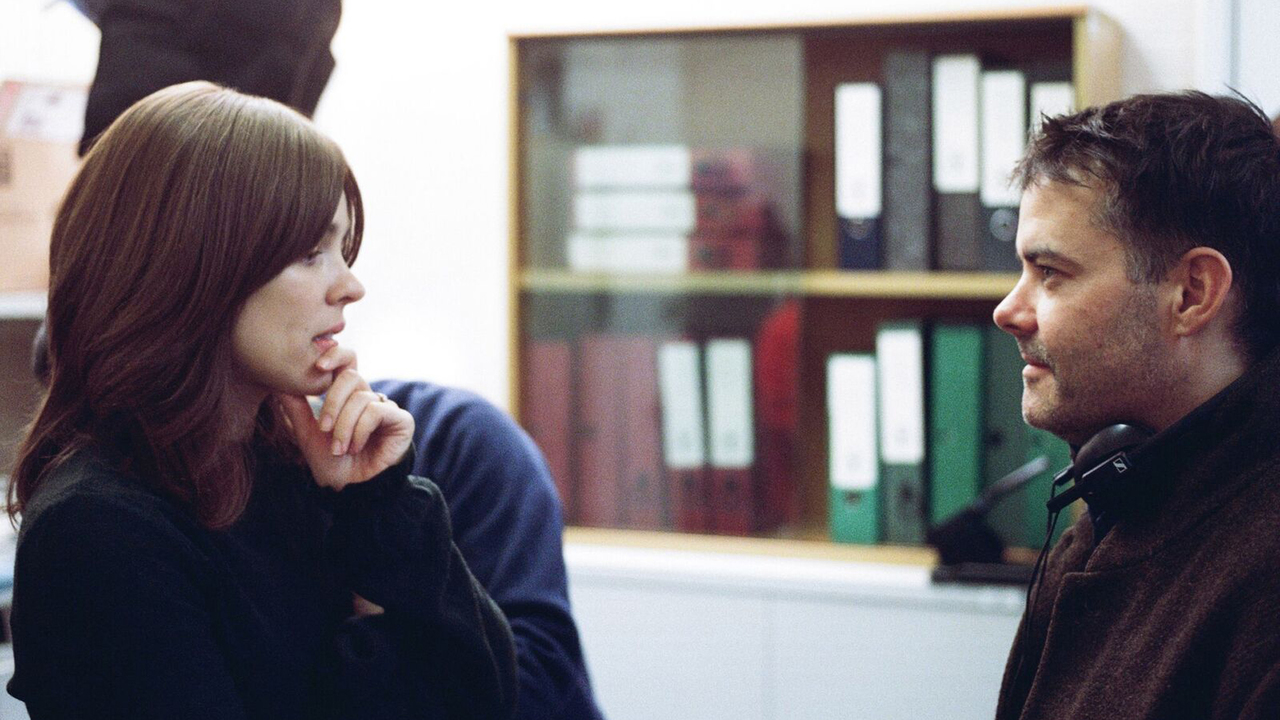 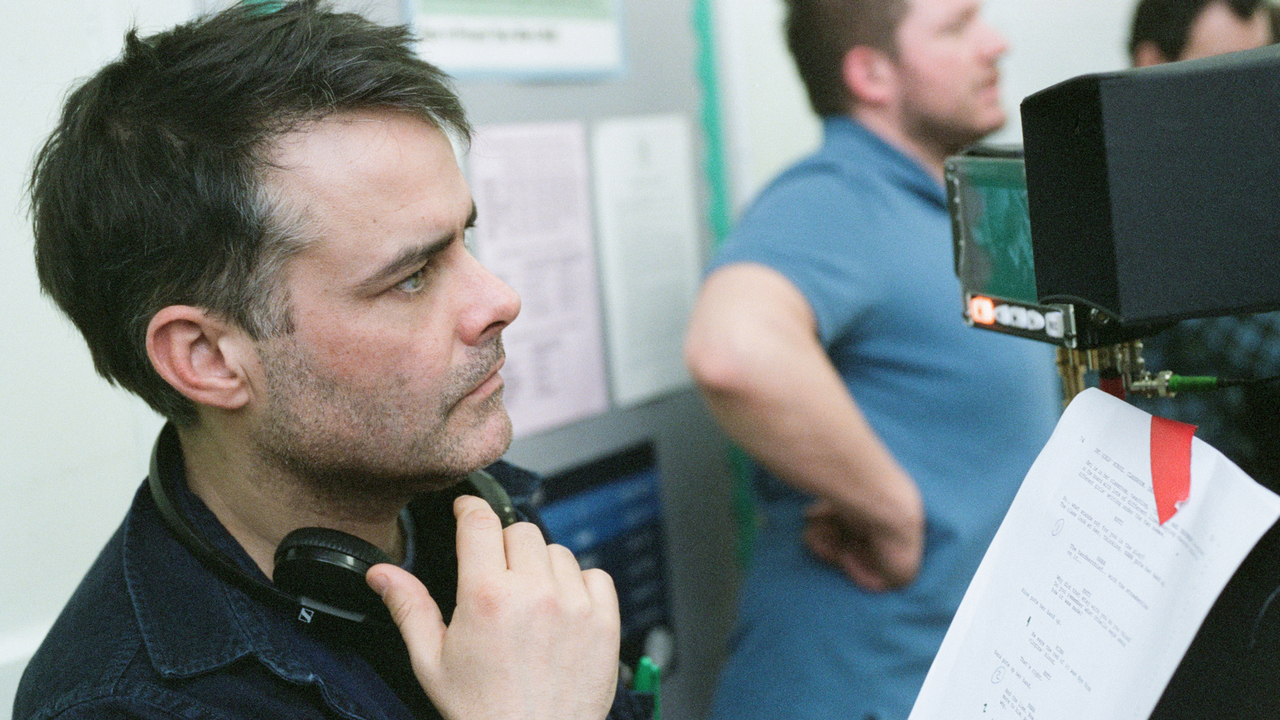 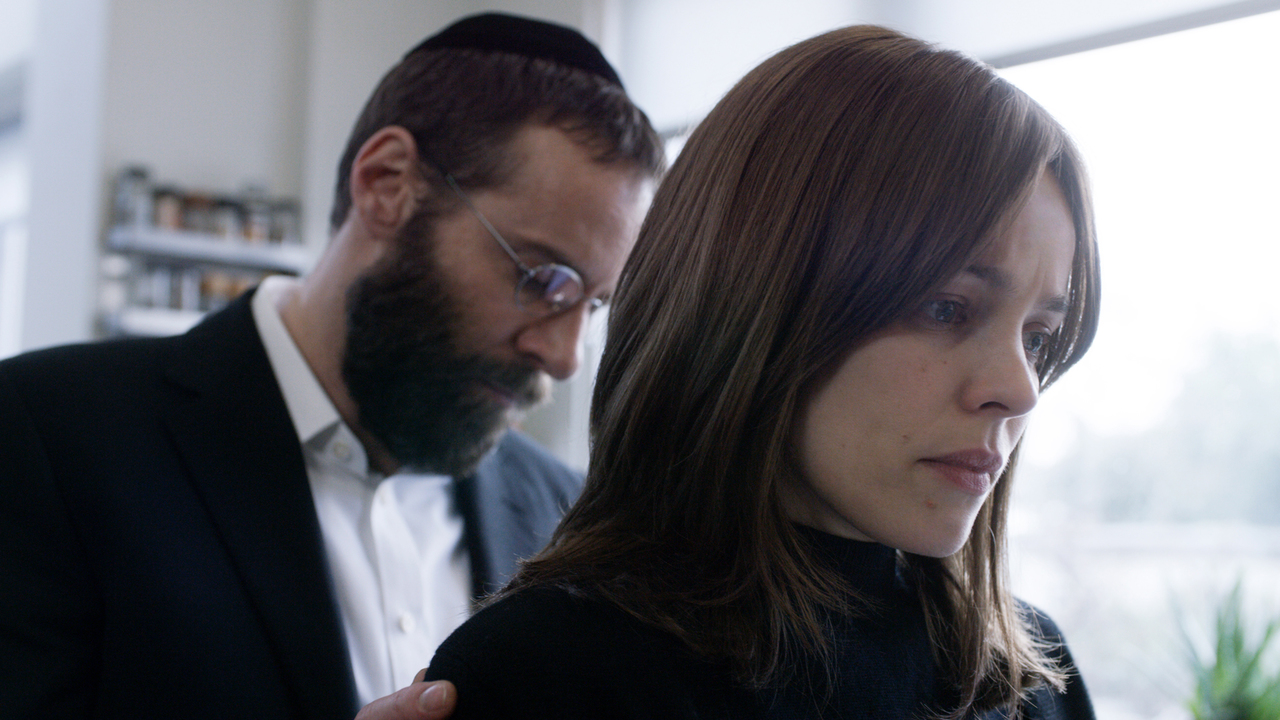 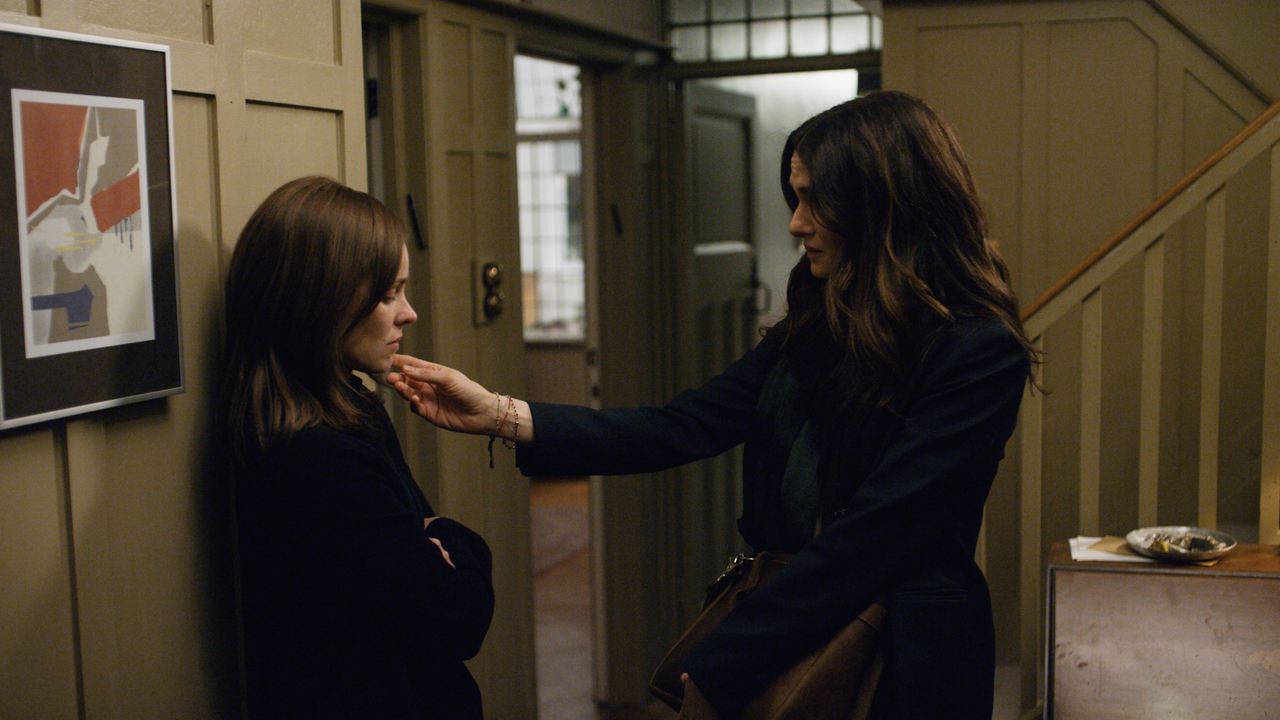