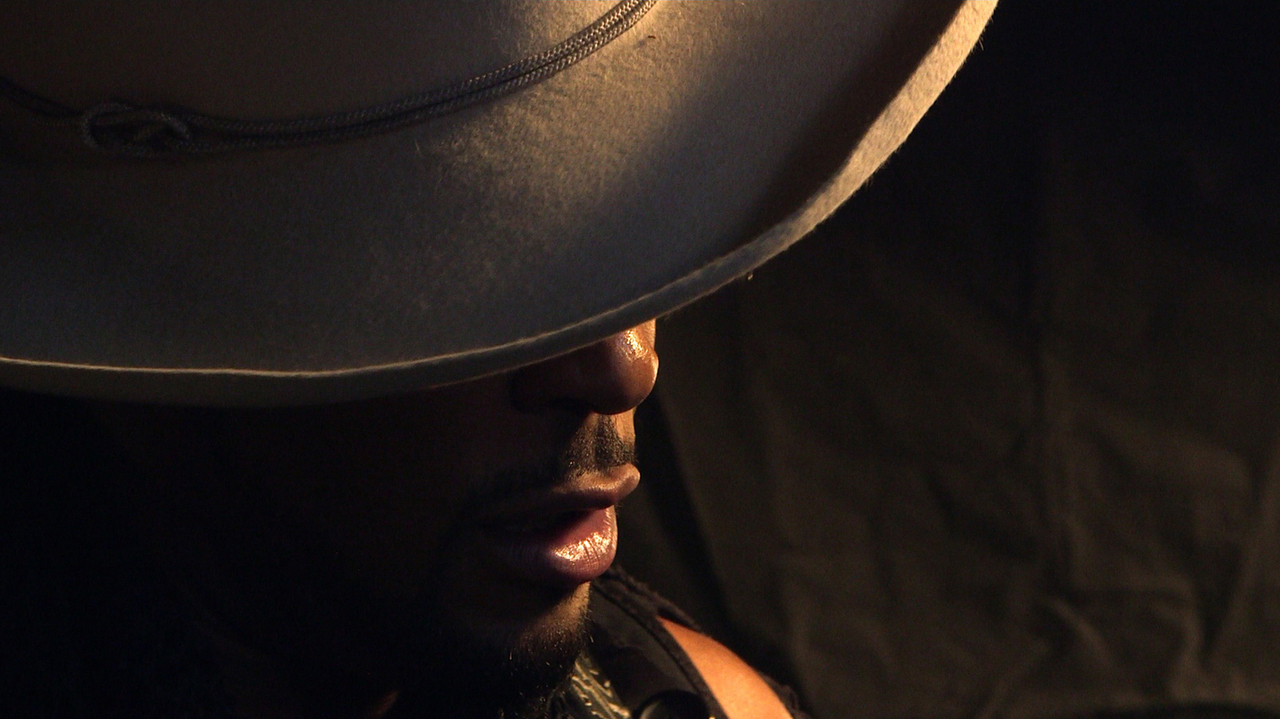 Documentary, Music
An intimate and revealing portrait of a legend-in-the-making, Devil’s Pie—D’Angelo buzzes with the soulful intensity of its subject, Grammy Award winning R&B artist D’Angelo. Never-before-seen live footage and painfully honest interviews combine to present this once larger-than-life superstar at his most vulnerable. The film traces the unexpected path of D’Angelo’s career and personal life, from his meteoric rise to his sudden disappearance and 14 year absence from the public eye.

Following him as he mounts a wildly successful comeback tour, director Carine Bijlsma has crafted a remarkably energizing film, buoyed by an amazing soundtrack. With appearances from D’Angelo’s friends and collaborators including Questlove and Dave Chappelle, along with some eye-popping performance footage and revealing home video footage, Bijlsma gets to the heart of a sometimes enigmatic man. Sure to be heralded as a quintessential music documentary, the film finds D’Angelo at a crossroads, haunted by his past while marching defiantly into an uncertain future. 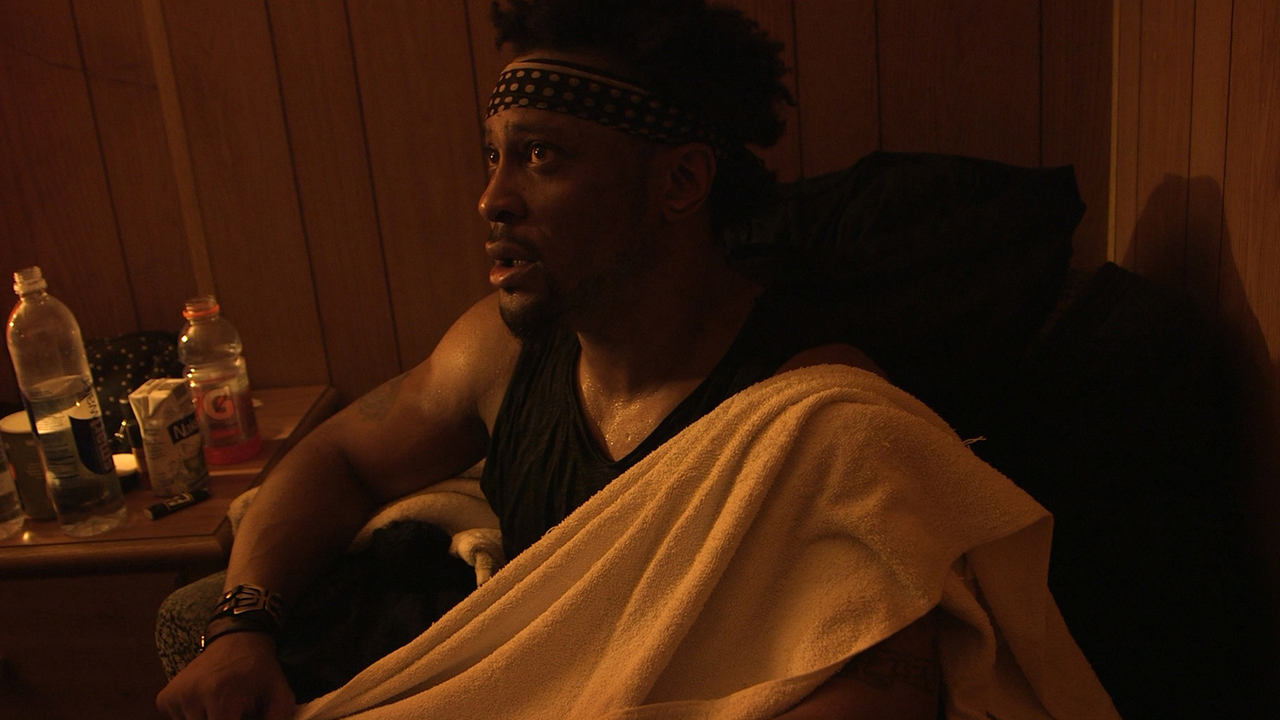