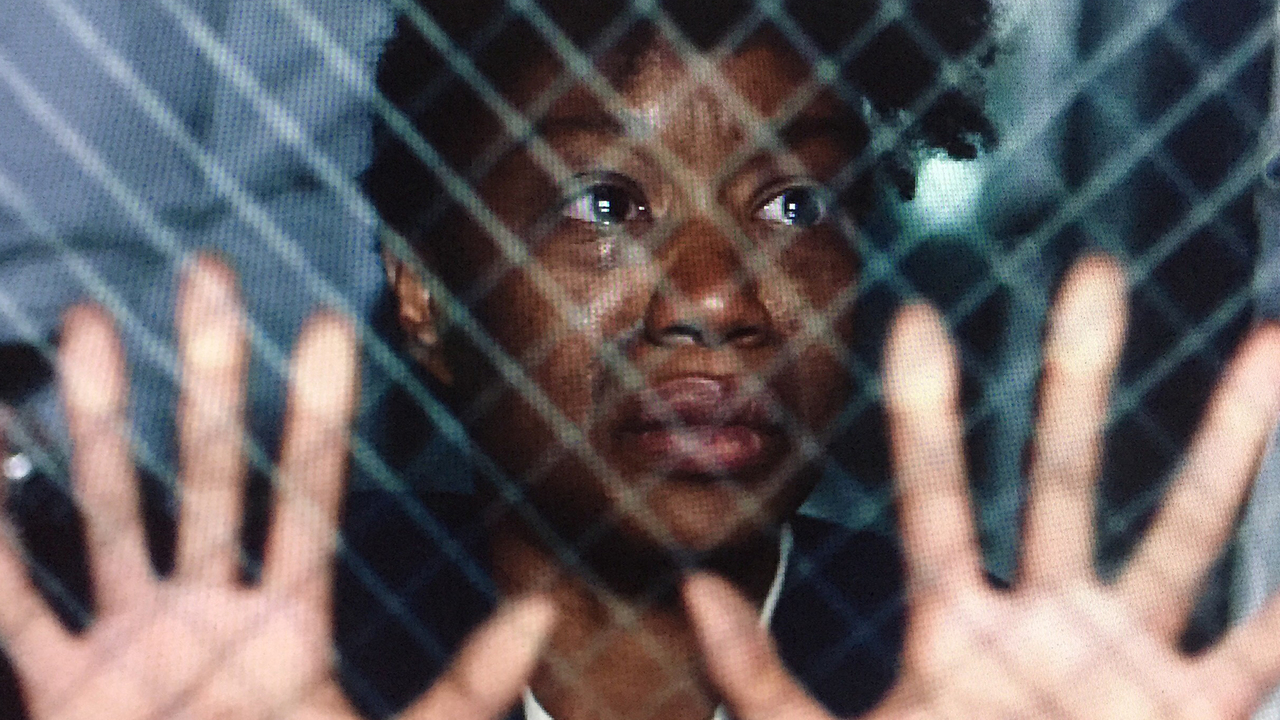 Drama, Female Director(s), Female Screenwriter(s)
Told through nine moving vignettes, each anchored by a subtle, yet overwhelming performance, Dead Women Walking traces the final days of a series of women on death row, from two weeks before one inmate’s execution to mere minutes before another’s. As these narratives develop, the human toll of the death penalty—not only on the women convicted of violent crimes, but also on their families, prison officials, and ministers and counselors coaching them through their final days—comes into clear focus. There’s Wendy, for example, whose mother declines to visit her the day before her execution; Helen, who meets her 18-year-old son (Moonlight’s Ashton Sanders) for the first time since he was adopted shortly after her imprisonment; and Celine, who watches a documentary about her case and conviction while having her last meal.

Looming over Dead Women Walking are two questions: Why did they do it? And, more implicit and rarely asked: How does society grapple with women’s violence? There’s little clemency to be found for viewer and subjects in director Hagar Ben-Asher’s unflinching, nuanced film, which sheds light on the death penalty by using these microscopic narratives to ask macroscopic questions.