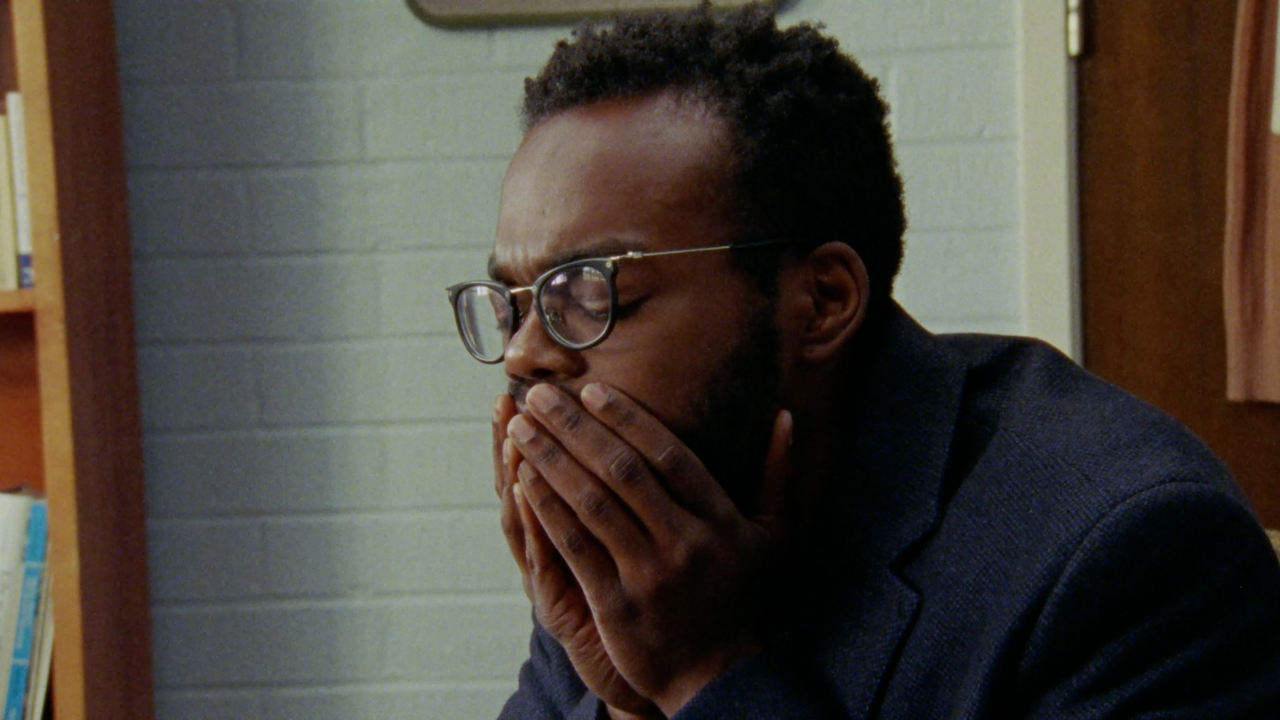 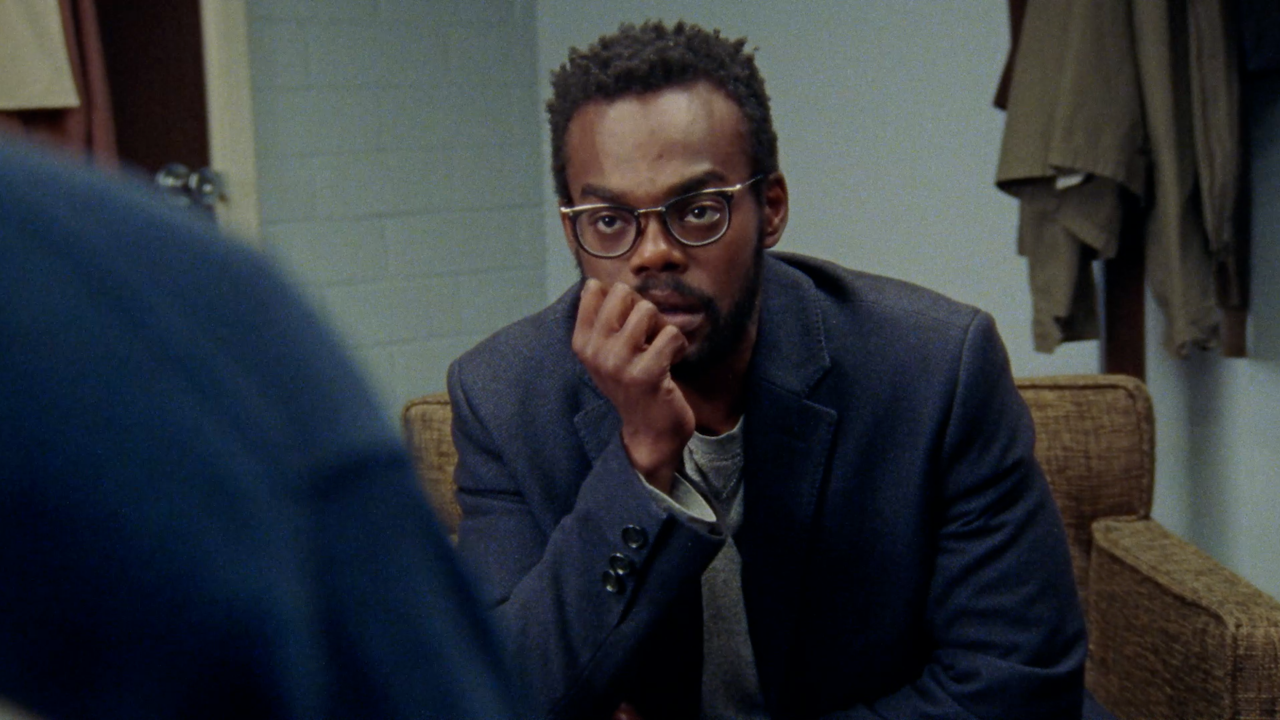 Zach Woods currently stars in Armando Iannucci’s follow-up HBO series to Veep, Avenue5. He co-wrote the short film, David, which is also his directorial debut. David was the sole official short film selection from the U.S. to compete in this year’s Cannes Film Festival.