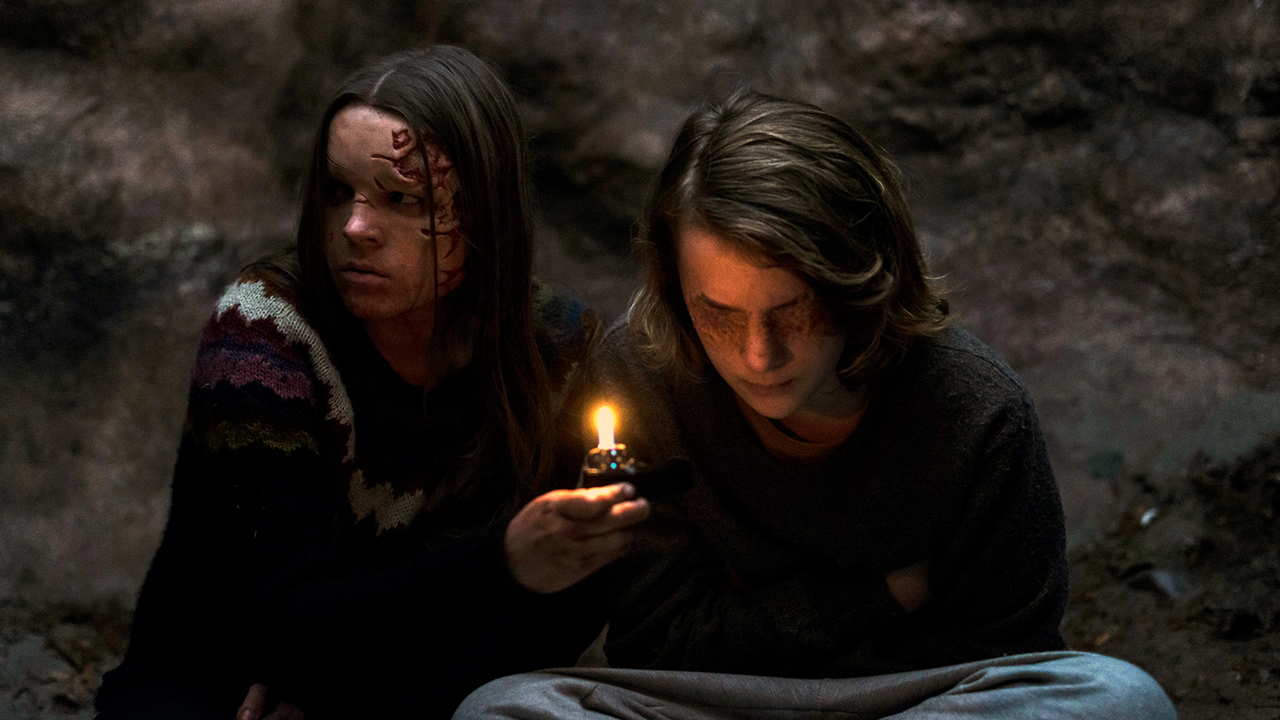 Horror, Drama, First Time Filmmaker
Being a teenage girl is already difficult enough—so imagine also being an undead ghoul. That’s the horrible reality for Mina, a young woman who has been cursed to haunt her childhood home in the woods: Nobody gets in, and nobody gets out alive. That is, until she comes across Alex, a blind boy around her once-living age who is dealing with his own trauma. After she effortlessly dispatches his companion, Mina lets Alex live, and, by doing so, she begins to notice some old feelings, such as empathy and love, have resurfaced. It could be just a fluke—or Mina might be more alive than previously thought.

The Dark, the debut of writer-director Justin P. Lange, cleverly subverts the tropes of both zombie cinema and classical ghost stories. Lange’s emotionally potent and quietly unnerving horror-drama taps into some of the vibes of Let the Right One In and features a remarkable performance from young star Nadia Alexander, who won the prize for Best Actress in a U.S. Narrative Feature Film for Blame at Tribeca in 2017. Despite her character’s undead state, Alexander is The Dark’s beating heart.