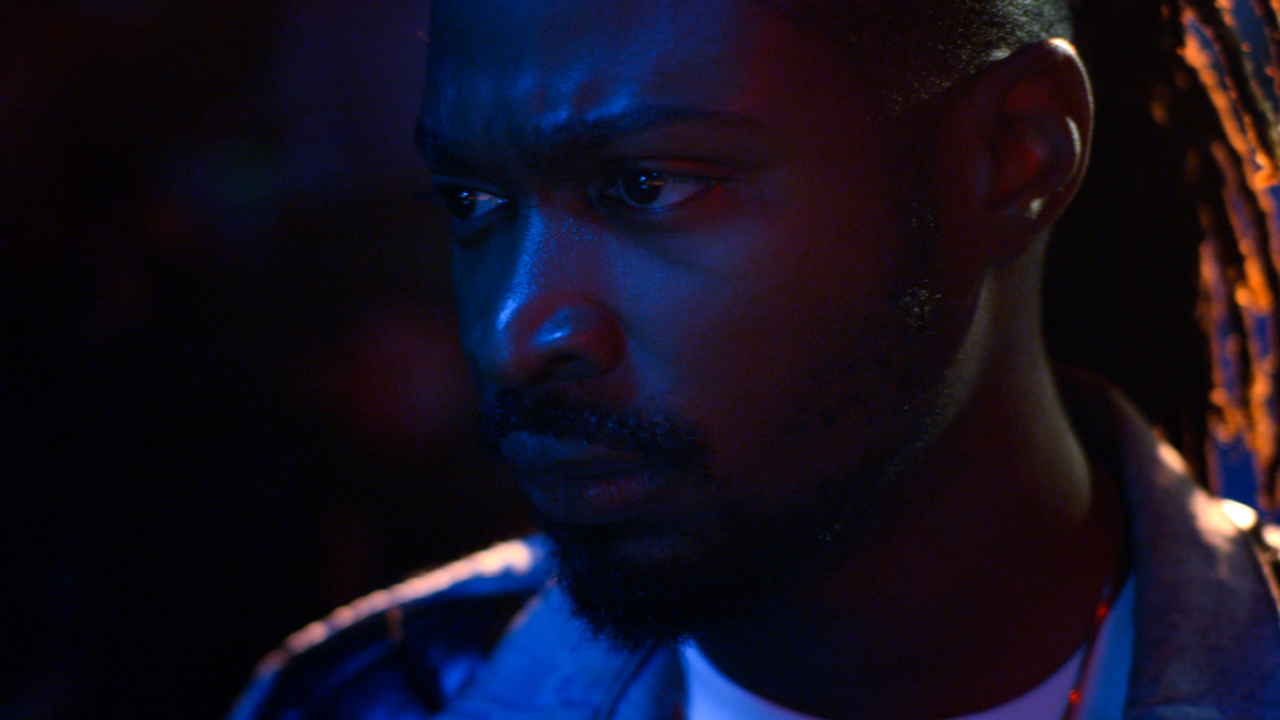 With his reputation and a potential record deal on the line, Khalil (Nigel Cox) confronts his opponent Yung Reap (O’Shay Neal) and defends his secret during a freestyle competition. 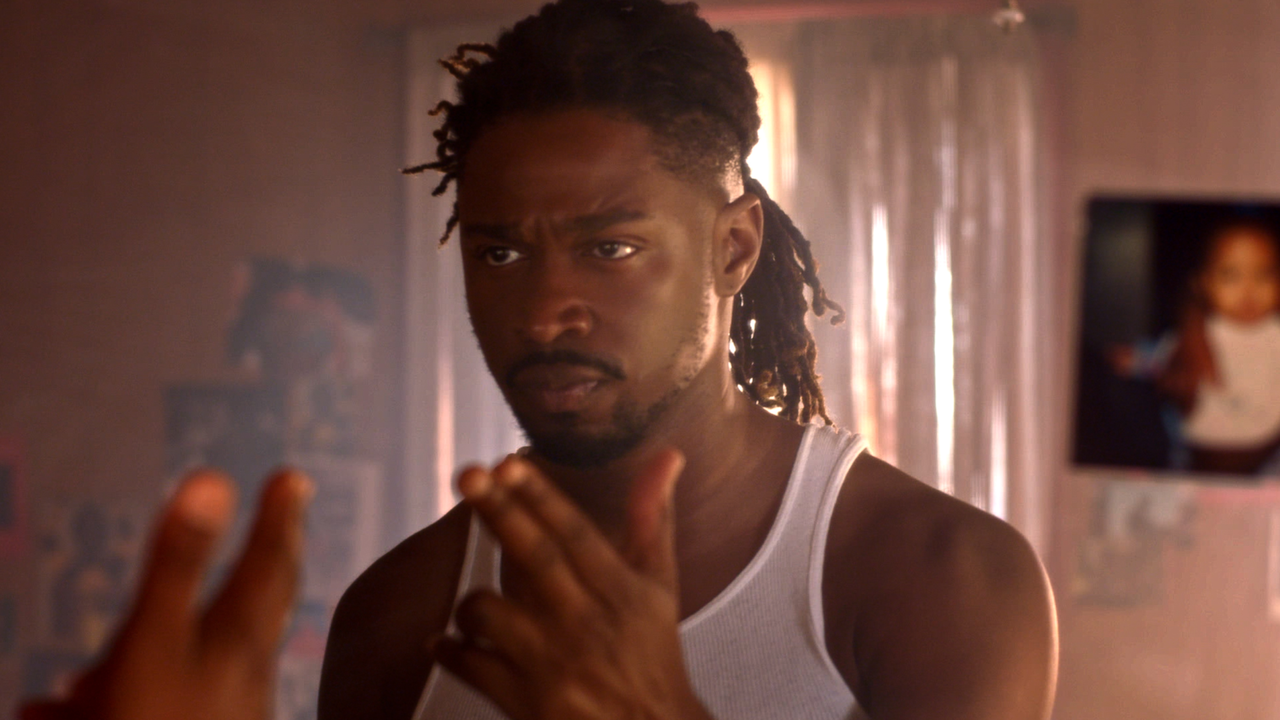 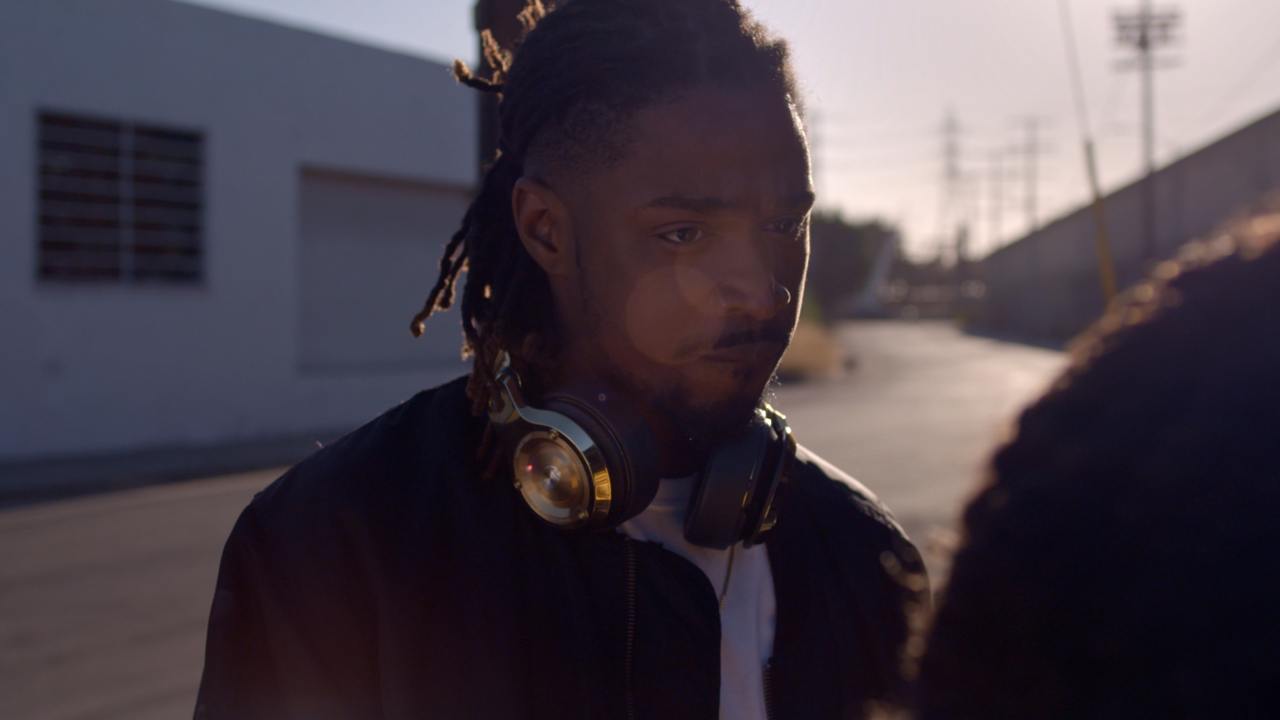 Letia Solomon is an African American filmmaker based in Los Angeles. She currently attends USC's MFA program for TV & Film Production with an emphasis in directing and producing. Letia enjoys directing edgy dramas and coming-of-age stories dealing with relationships, family, and women in sciences.