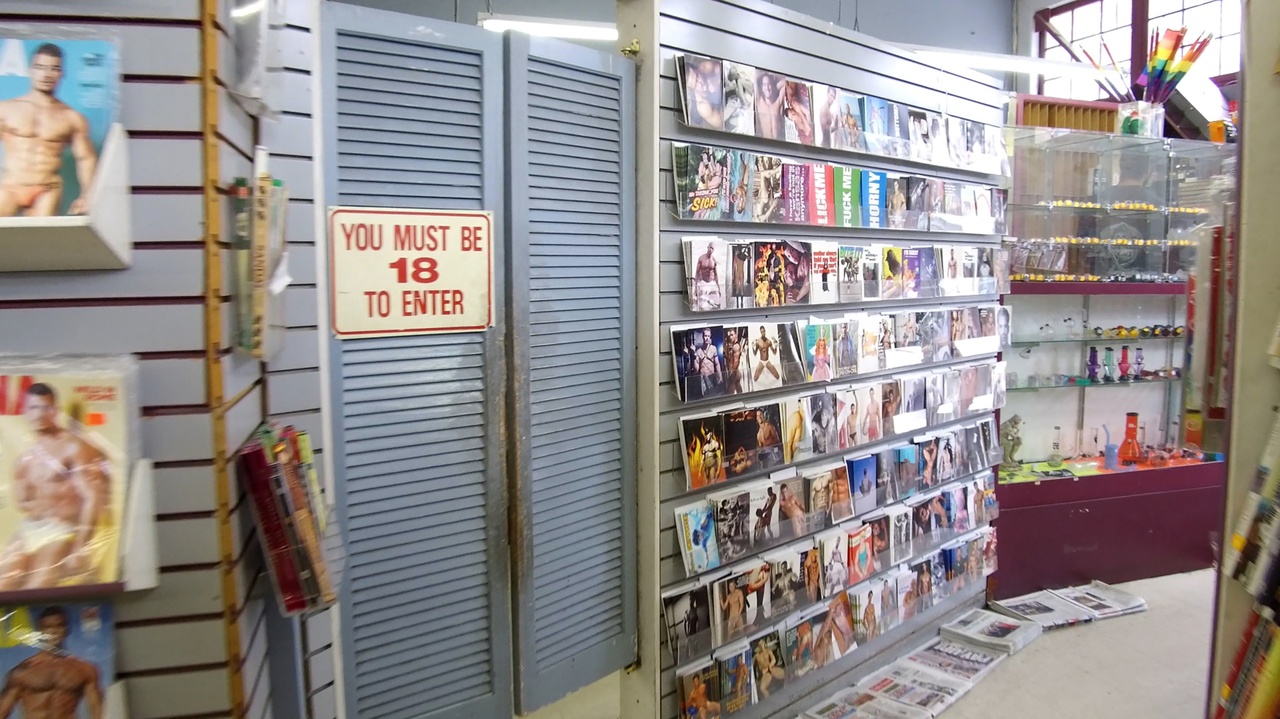 Documentary, LGBTQIA, Biography
How do you explain to your friends that your mom and pop run a gay pornography shop? This is just one question that director Rachel Mason asks in this intimate and probing documentary. When their medical device company went under, Karen and Barry Mason needed a source of income to tide them over. They found a temporary gig distributing explicit magazines for publisher Larry Flynt. This eventually morphed into a mini adult empire, including the titular retail shop—a fixture on West Hollywood's Santa Monica Boulevard for decades—and later, a hardcore film production company.

Turning the camera on her parents and siblings, Mason explores the contradictions of growing up in an unconventional household where her mom could be found volunteering at her synagogue or re-stocking issues of Hand Job Magazine. Sex was never discussed at home, but it was films like A Rim with a View that helped put the kids through college. Circus Of Books chronicles the Masons and their uncommon journey: obscenity charges during the Reagan era, bearing witness to the AIDS epidemic, and facing financial struggles given their aging customer base. It's an honest and engaging portrait of the legendary X-rated emporium and its unlikely proprietors. 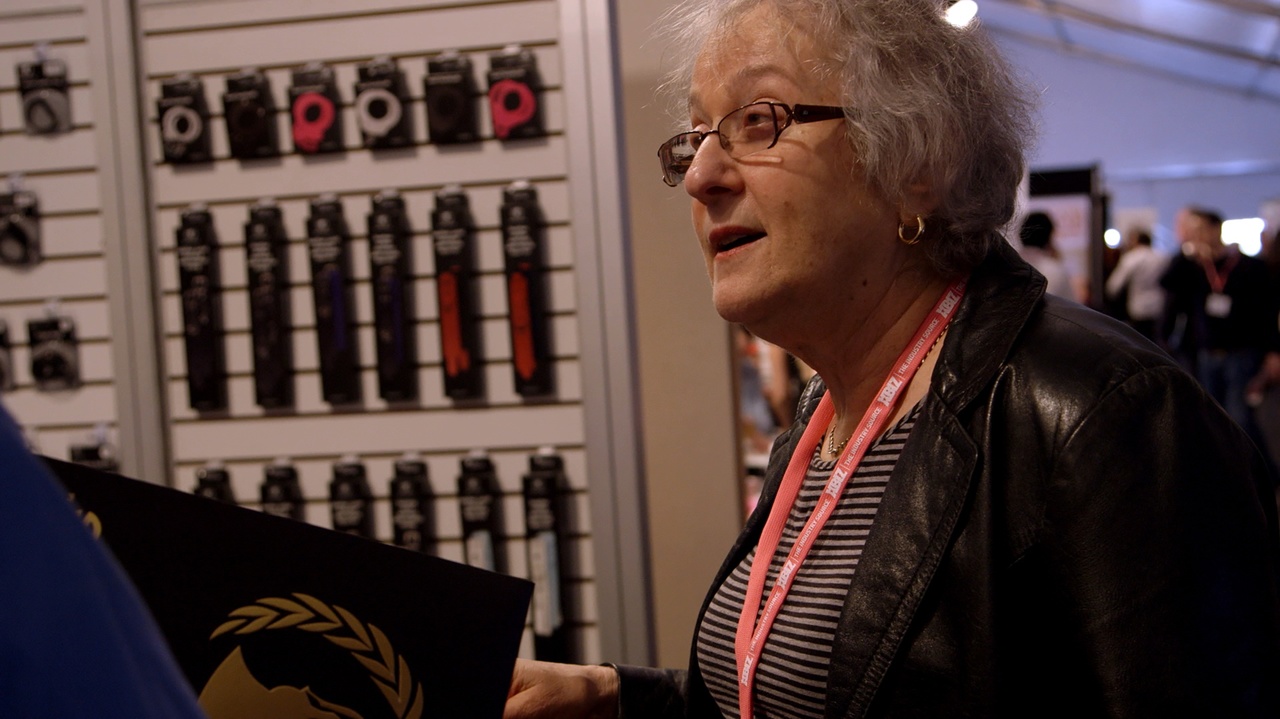 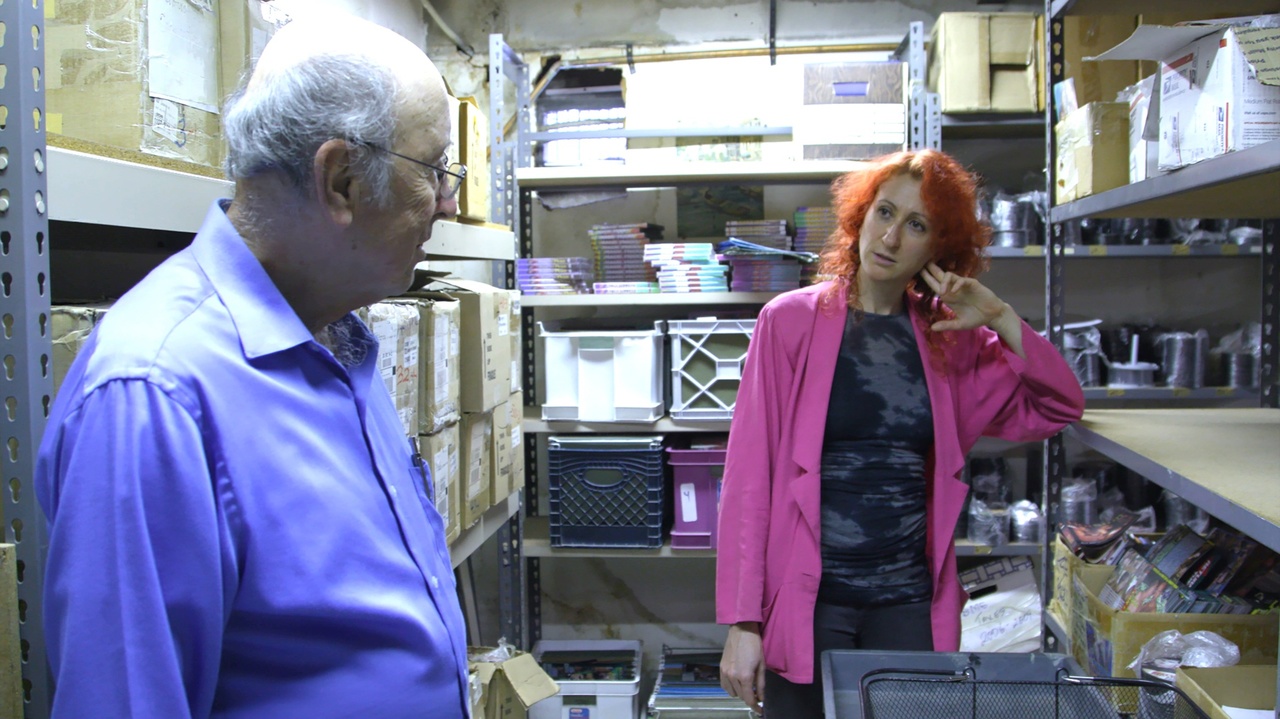 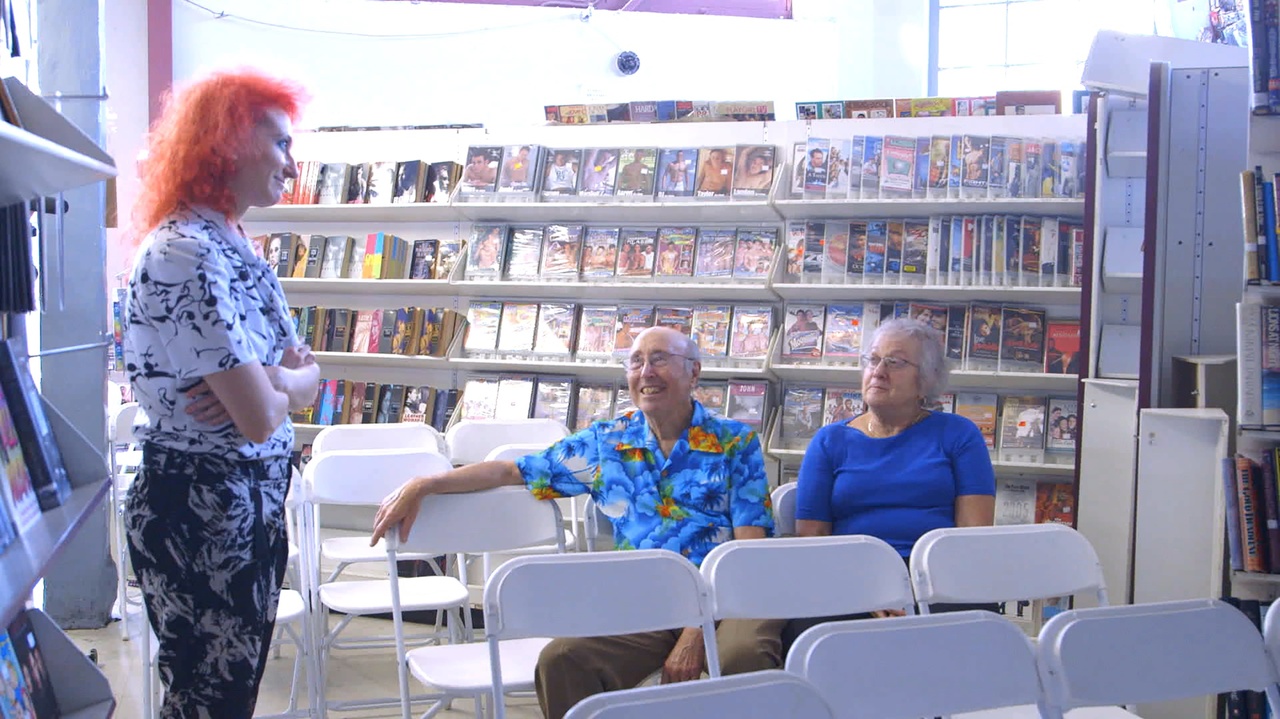