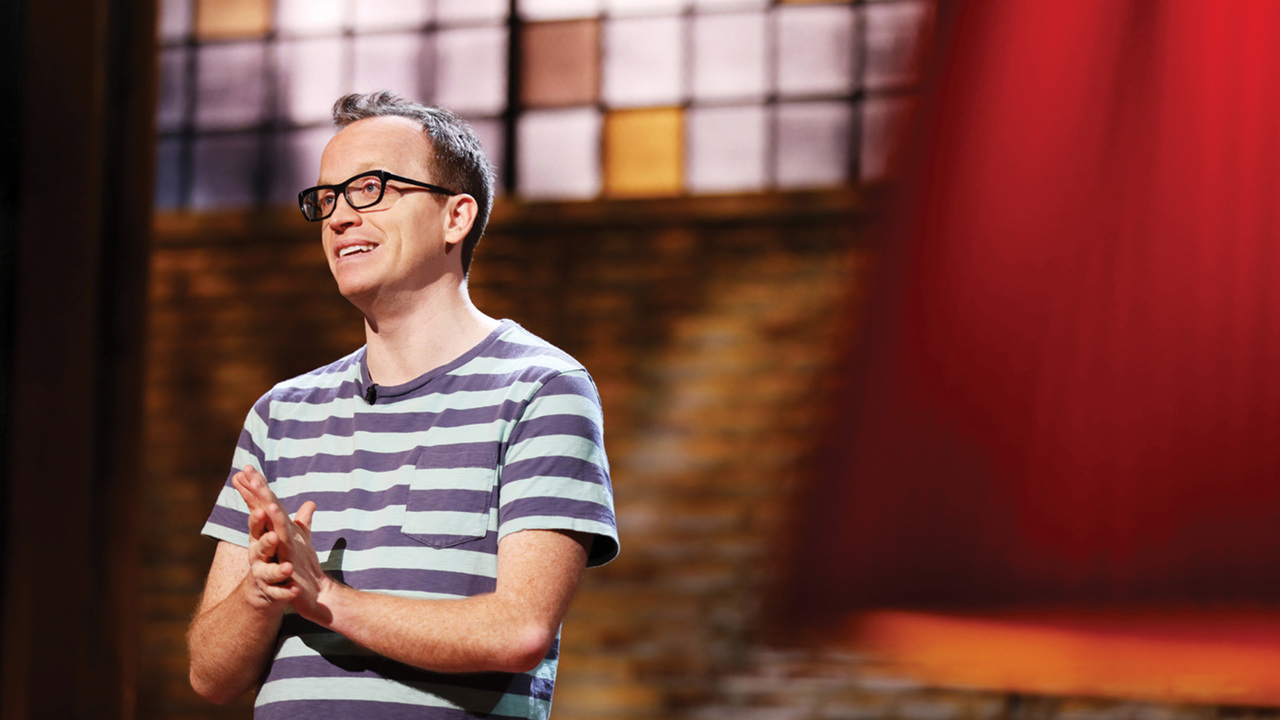 In this personal and profoundly funny one man show, comedian Chris Gethard dives deep into his own struggles with mental health, alcoholism, and depression. Through his distinctive comedic perspective, Gethard shares stories ranging from his idiosyncratic therapist Barb to revealing personal experiences. At turns hilarious and revealing, his anecdotes show that despite there being no magic solution, support, family, and jokes can help get you through anything. Gethard's honest comedy achieves an authenticity for those who have dealt with similar issues, and opens up a newfound understanding for those who have born witness.

After the Movie: A conversation with comedian/actor/writer Chris Gethard and fellow comedians, including Pete Holmes, Abbi Jacobsonand Judd Apatow. Moderated by creator and host of the public radio show This American Life Ira Glass. 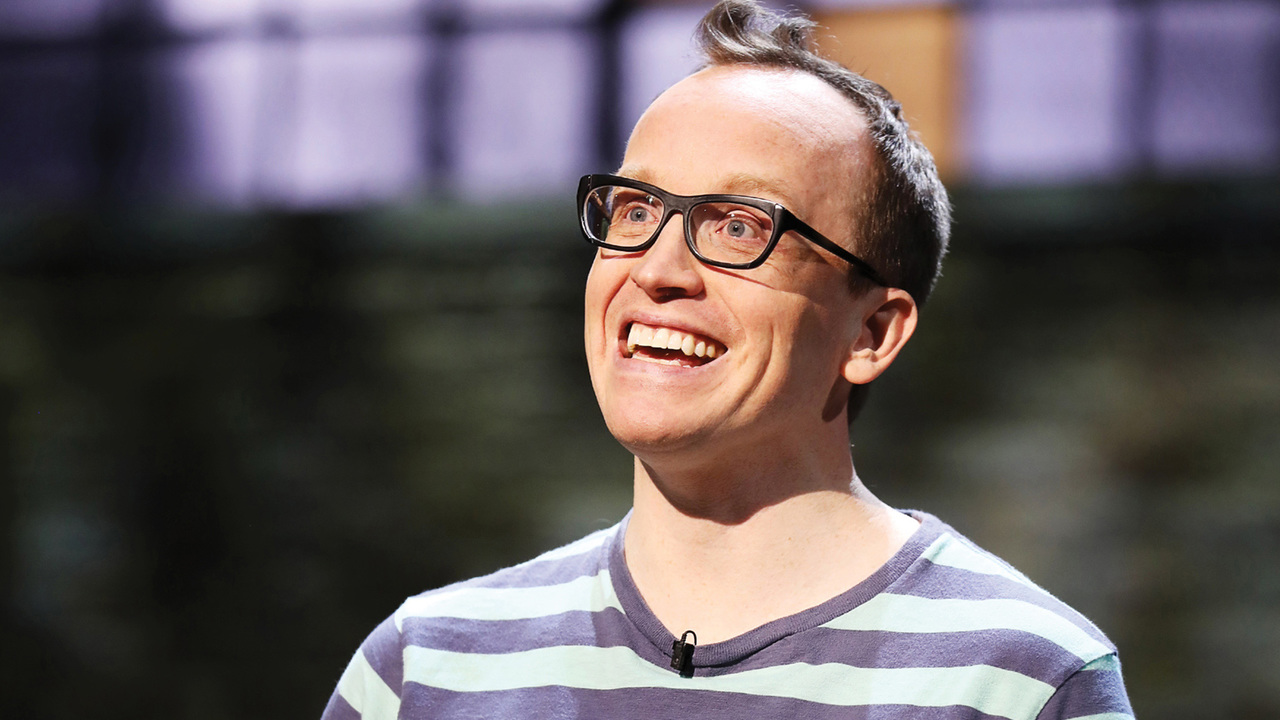 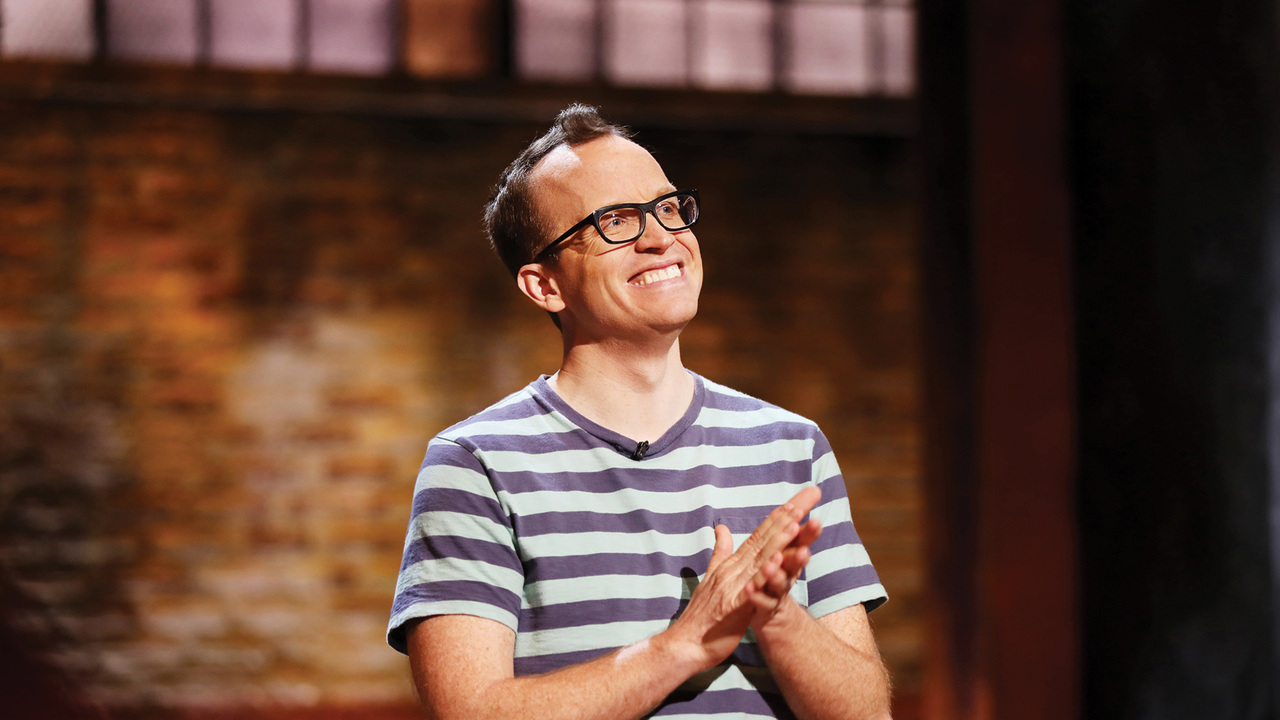 Kimberly Senior originally directed the Off-Broadway premiere of “Chris Gethard's Career Suicide” before directing the HBO special of the same name. She is also the director of seven productions of the Pulitzer Prize-winning play “Disgraced” by Ayad Akhtar, including its Broadway premiere. Senior is the recipient of the 2016 TCG Alan Schneider Award.

Ira Glass is the creator and host of the public radio show This American Life.

Abbi Jacobson is an actor, writer and artist based in New York City. She is the Series Creator, Executive Producer and star of the critically-acclaimed show Broad City, premiering its fourth season this summer on Comedy Central. Upcoming, Jacobson will Executive Produce FX’s female-centric half-hour comedy pilot Meaty with Jessi Klein, and will star in the Netflix heroin drama 6 Balloons alongside Dave Franco. Jacobson is a New York Times-bestselling author of her illustrated book, "Carry This Book," and has also released two coloring books: "Color This Book: New York City" and "Color This Book: San Francisco."

Pete Holmes is a comedian. Maybe you know him from his HBO comedy series, Crashing or his podcast You Made It Weird. Or The Pete Holmes Show! Or his videos with FrontPage Films. Maybe you saw his hour special Nice Try, The Devil, or his half-hour Comedy Central Presents. Or on Conan. Or Jimmy Fallon. Or maybe you saw him on VH1. Or heard him as the e*trade baby or on Comedy Central's Ugly Americans. I mean, who knows. Pete also draws cartoons for the New Yorker, wrote for NBC's Outsourced and FOX's I Hate My Teenage Daughter.

Chris Gethard is the host and star of The Chris Gethard Show on Fusion and he also hosts the popular podcast Beautiful Stories from Anonymous People. Chris recently starred in the Mike Birbiglia film, Don’t Think Twice and can be seen on Comedy Central’s Broad City. Other credits include Inside Amy Schumer, Parks and Recreation, The Office and The Heat . Chris wrote the book "A Bad Idea I’m About to Do" and his first stand-up album (“My Comedy Album”) debuted on Billboard’s Heatseekers chart in 2014. Chris's one man show, Career Suicide recently finished a successful off-Broadway run in NYC.