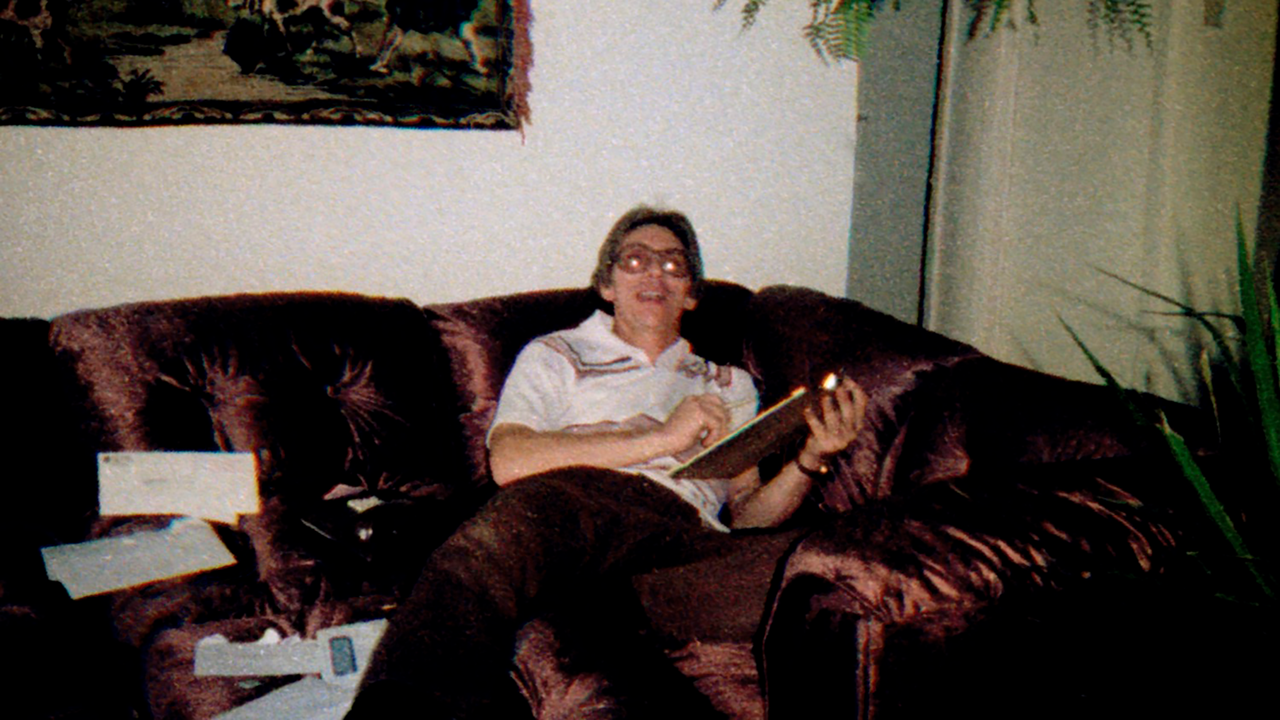 The unbelievable, decade-spanning, and surprisingly heart-warming true story of two of America’s most successful bank robbers, Carol & Johnny provides the opportunity for the real-life Bonnie and Clyde to reflect upon and record their unique love story in their own words. Comparing and contrasting the oral histories of both now-elderly ex-cons, Colin Barnicle’s riveting biographical documentary traces the history of the duo with equal intensity and intimacy, transforming true crime into a rich, literary epic.

While delving into the motivations and methodology of the pair’s criminal activity, as well as how their operation inevitably came crashing down, Carol & Johnny is just as invested in their musings on incarceration, aging, and nude beaches. A nostalgic salute to living life on the wild side, Barnicle’s documentary is the perfect pick for thrill-seekers, romance lovers, true crime aficionados, and American historians alike.--Frederic Boyer 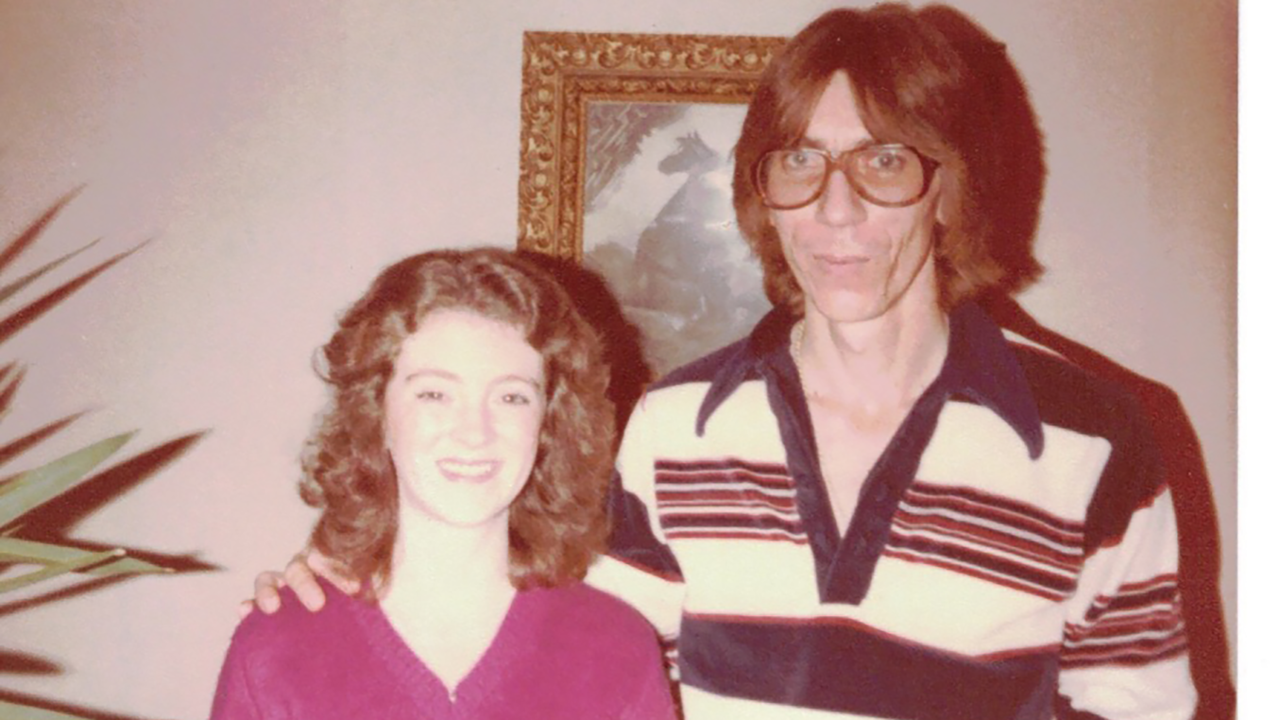 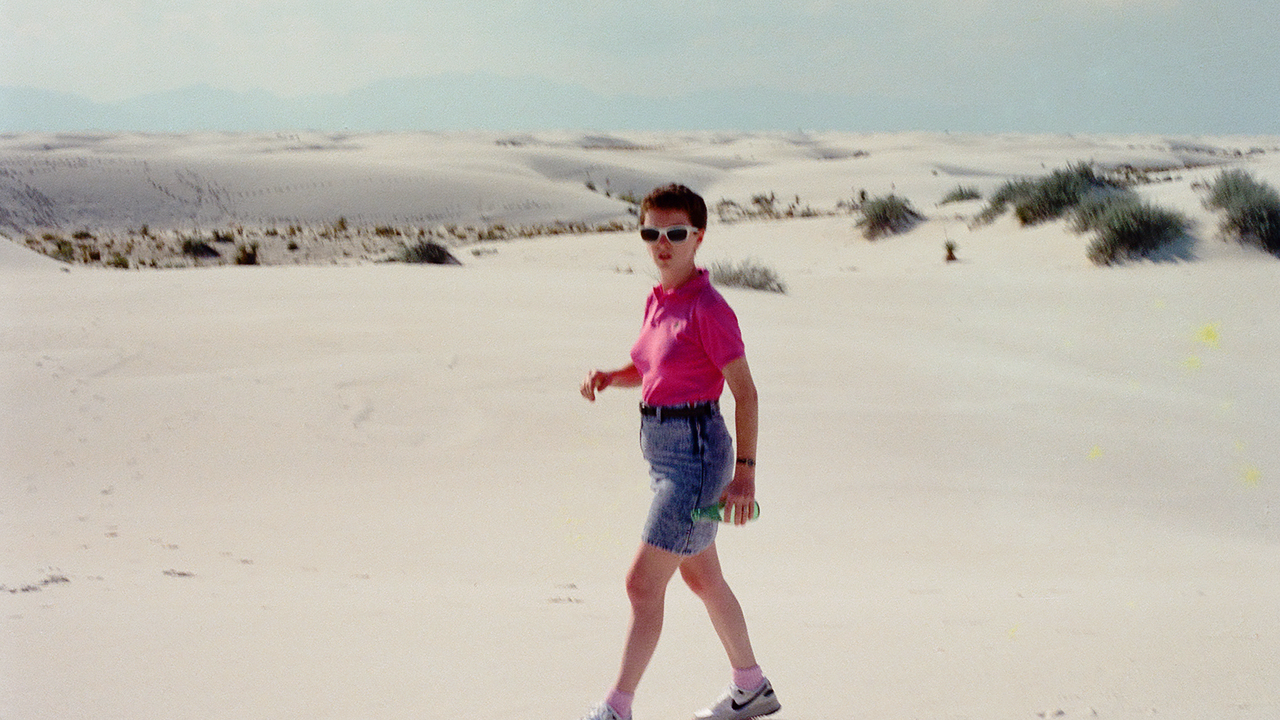 Colin Barnicle, along with his brother Nick, have been producing films under their award-winning production label, Barnicle Brothers, since 2010. Their most recent project was This Is a Robbery, a four-part Netflix docu-series. Colin produced, directed, shot, and edited this intimate portrayal of Carol and Johnny Williams.