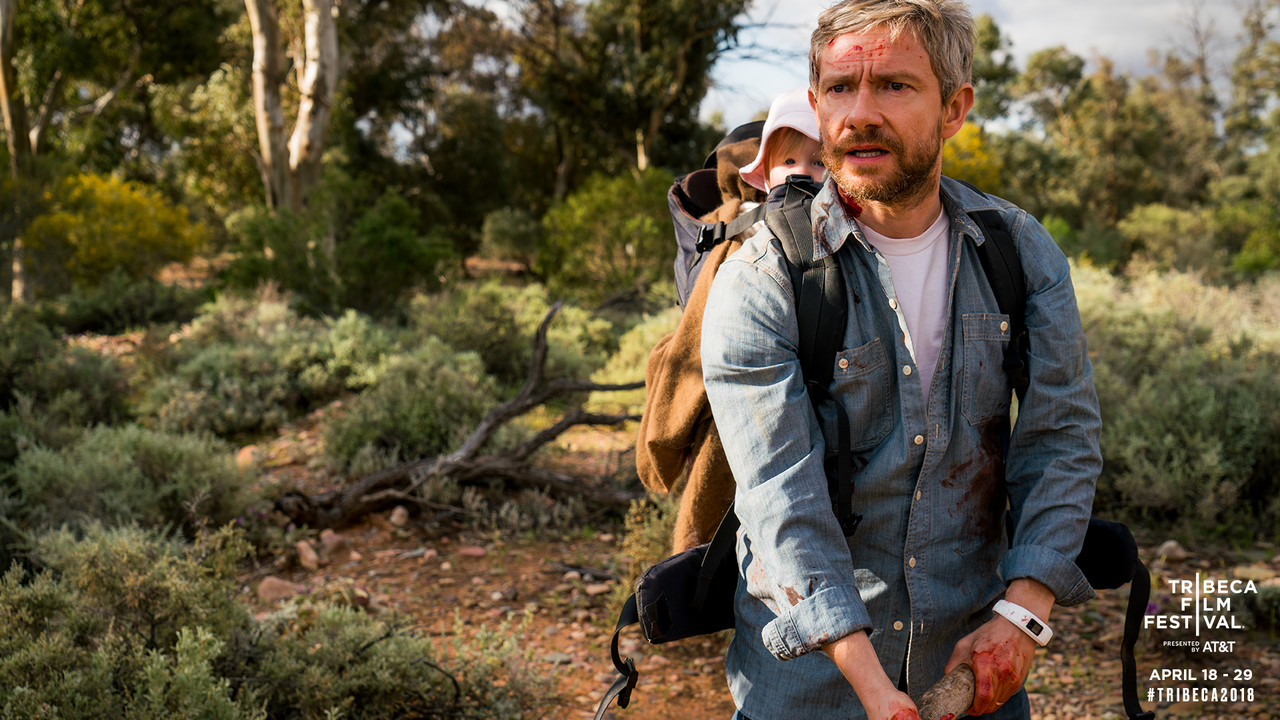 Drama, First Time Filmmaker
In the aftermath of a global pandemic, Andy (Martin Freeman) is focused on keeping his wife and their infant daughter alive as they travel across the Australian Outback. A terrible accident, however, forces him to set off on foot: A zombie bite has given Andy a mere 48 hours before he, too, is undead. Andy struggles to both find a refuge for his child and stave off the disease as the clock runs out on his humanity. On his journey, Andy crosses paths with an indigenous youngster, Thoomi (Simone Landers), who brings him into her Aboriginal community and offers a much-needed bit of hope: Her people may have a cure for the sickness.