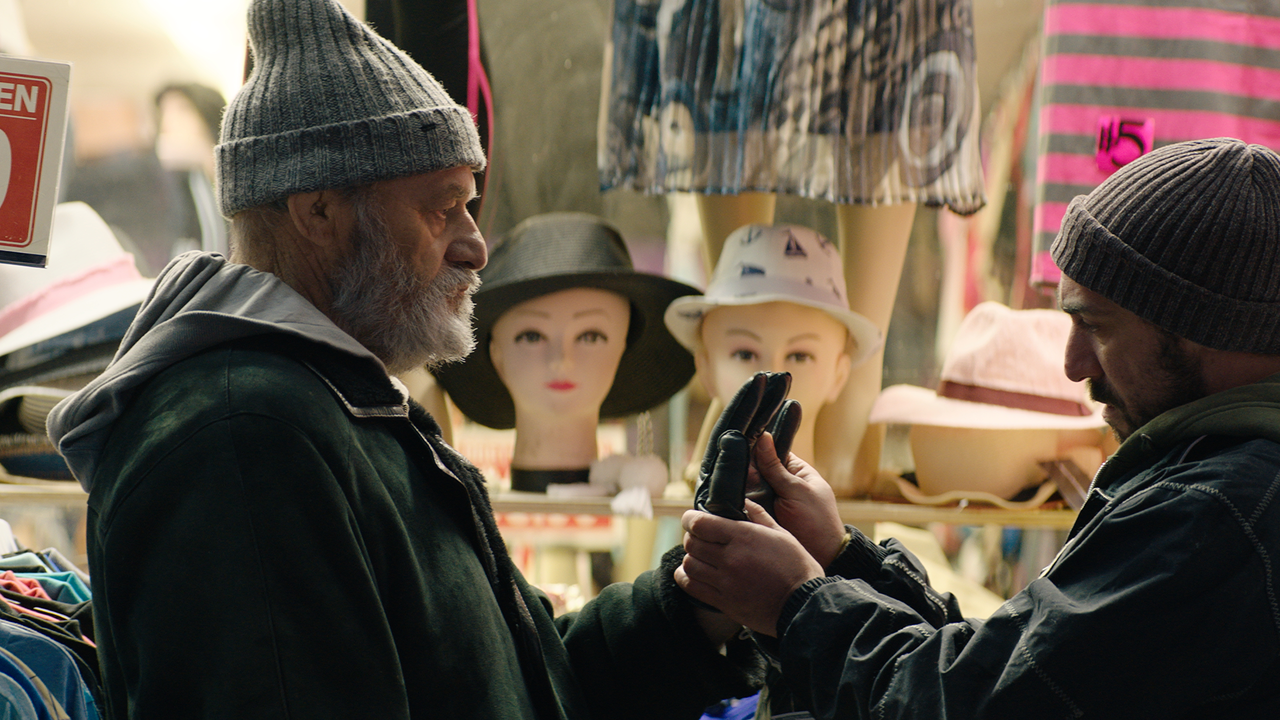 Former wrestling champion Kakhi (Levan Tediashvili, himself a former Olympic wrestler) always has his family on his conscience, and in Brighton 4th, this leads him on a cross-continental journey. After making arrangements to cover for his brother’s gambling debts, Kakhi departs his humble home in the Republic of Georgia to pay a visit to his son Soso (Giorgi Tabidze) in outer Brooklyn. As Kakhi settles into Soso’s Brighton Beach boarding house—which constitutes a popup community of fellow Georgian immigrants—he learns that Soso has also accrued a $14,000 debt to the local mob boss (Yuriy Zur), a roadblock to Soso’s future in medicine.

Tribeca shorts alum Levan Koguashvili—whose feature Street Days was selected as the Georgian entry for Best Foreign Language film at the Academy Awards®—returns to the festival with this sensitively rendered story of survival, with equal doses of levity and seriousness. Family and community can weave a crucial safety net in a world that looks the other way—which, Kakhi finds, is all the more reason to fight for his son’s second chance. —Frederic Boyer 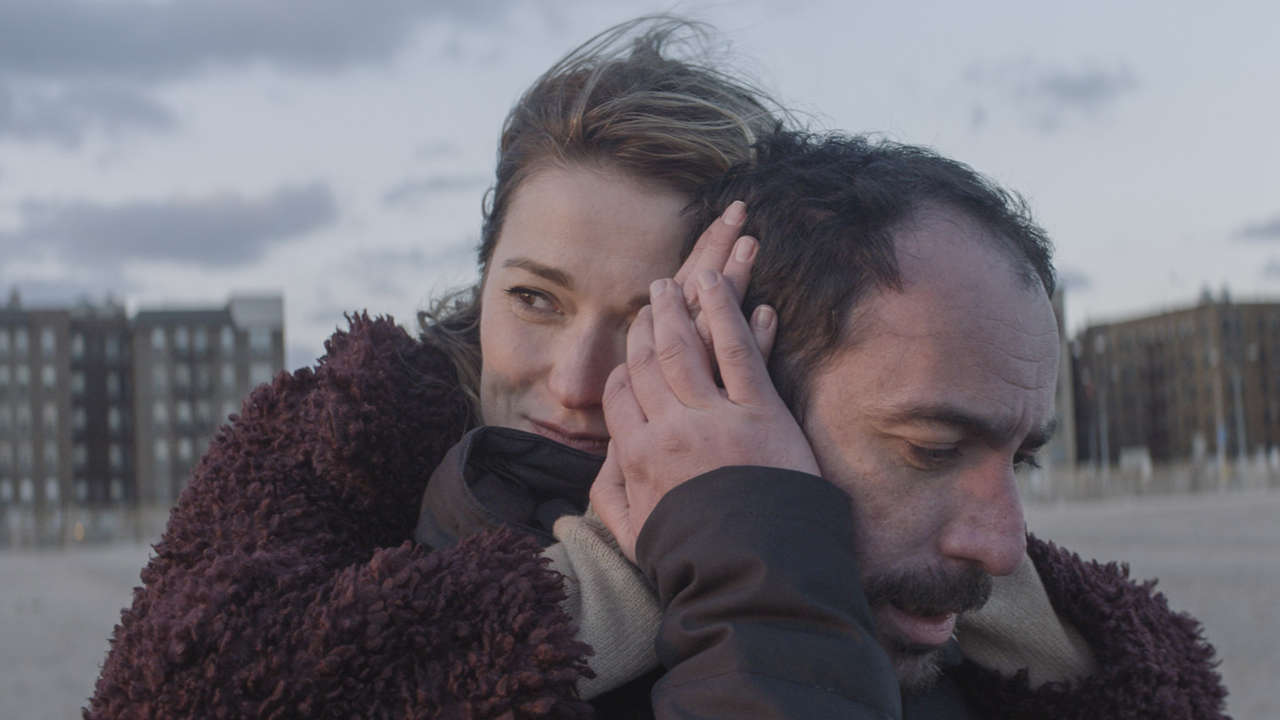 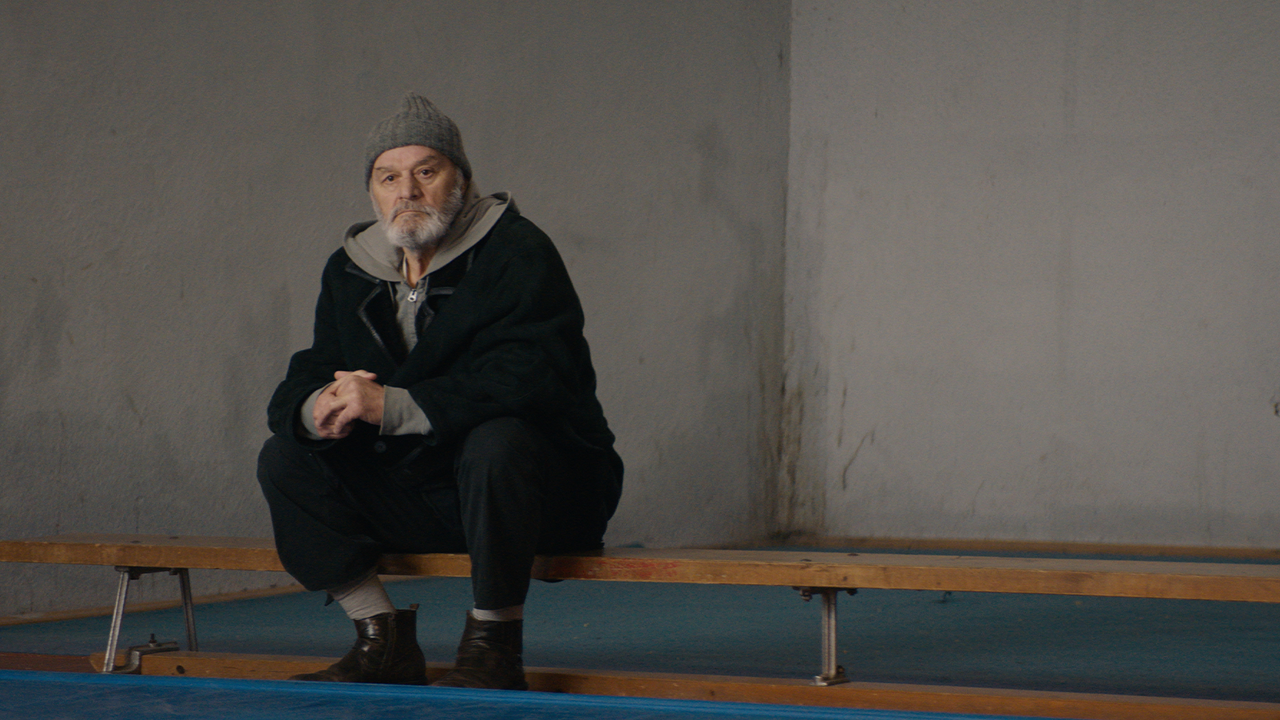