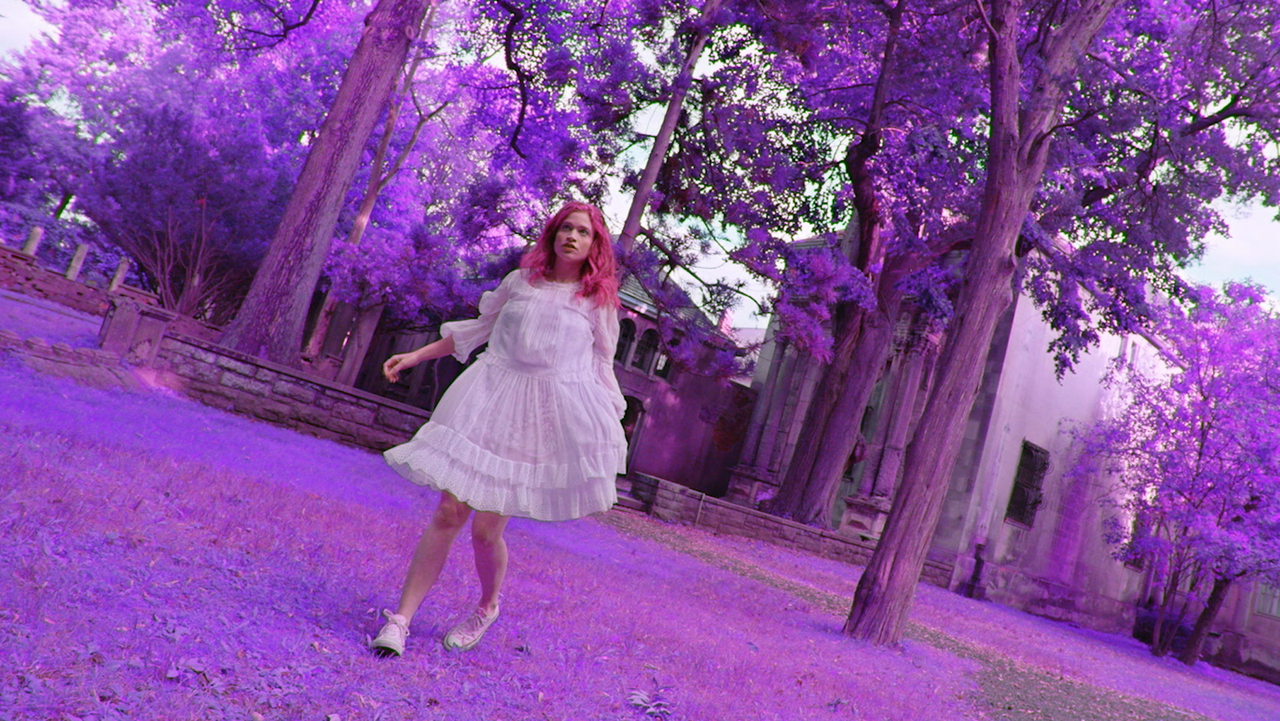 Drama, Thriller, First Time Filmmaker
Lifelong best friends Petula and Tilda have been making ends meet by dealing drugs in New York City. But when a random drug bust results in them losing $80,000, they’re left with no choice but to flee town to evade both the police and their pissed-off dealer. Their hideout location is obvious: a mansion occupied by childhood friend Daphne, an agoraphobic heiress who teeters on the edge of sanity. At first, Petula and Tilda think they’ll just need to entertain Daphne’s seemingly playful world of make-believe; however, they soon come to realize Daphne’s mental state is, to put it lightly, wildly disturbed. What begins with innocent role-playing and dress-up quickly devolves into torture, madness, and bloodshed.

Genre fans on the lookout for bold new filmmaking voices need look no further than first-time writer-director Mitzi Peirone. With the visually lavish and narratively head-spinning Braid, Peirone makes one hell of a first impression, applying a dizzying sense of dream logic and an uncompromisingly feminist edge to a Gothic, almost fairy tale-like psychological horror. Braid plays by no one’s rules but Peirone’s own. It’s one of the most eye-opening and wickedly singular genre film debuts in years. 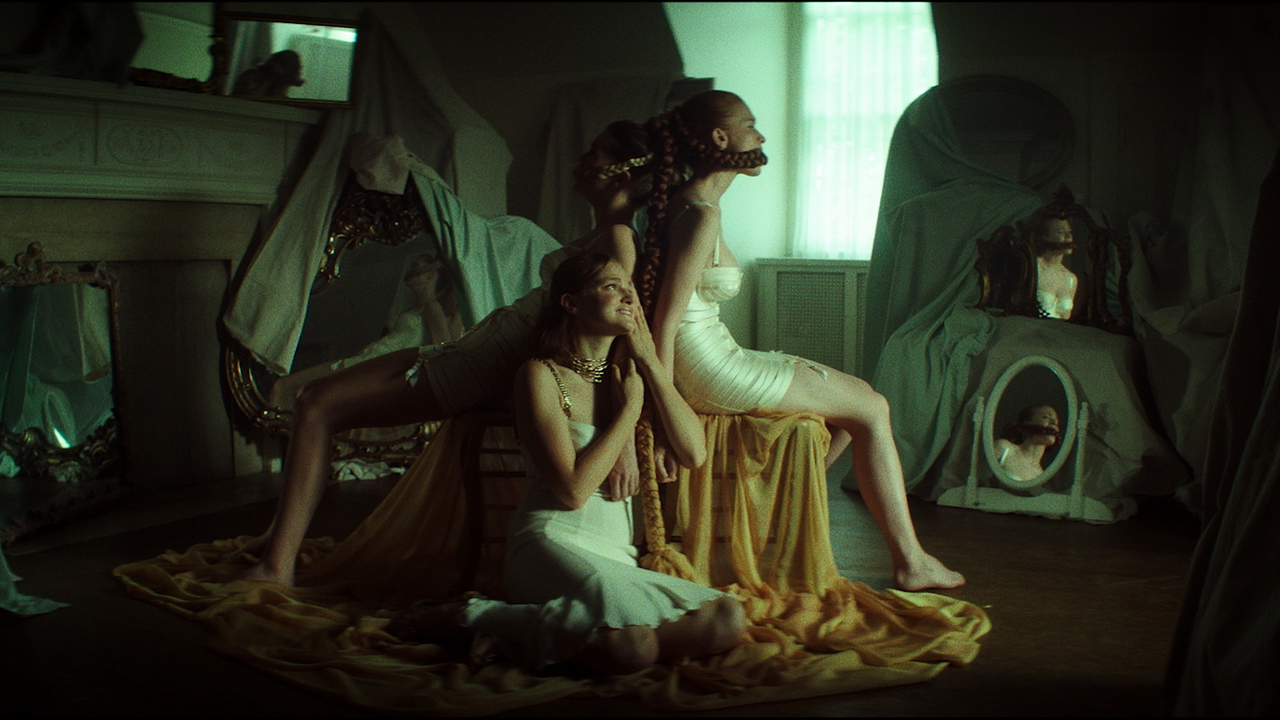 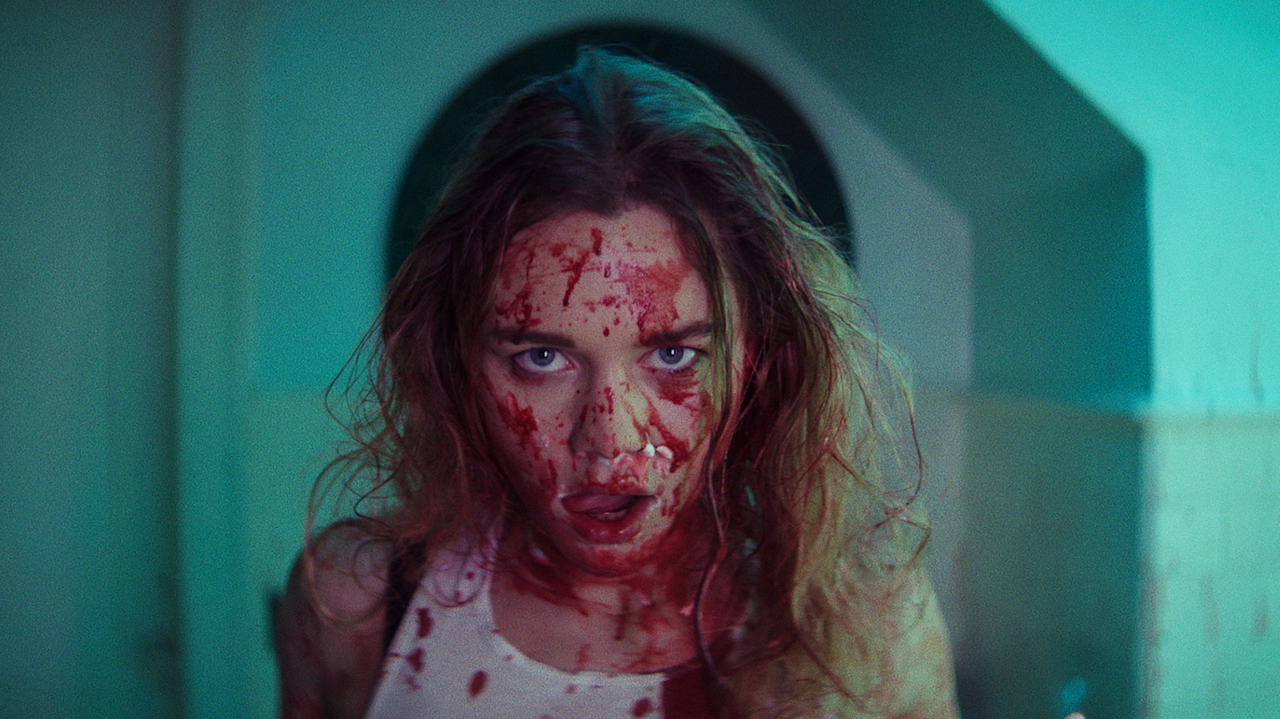