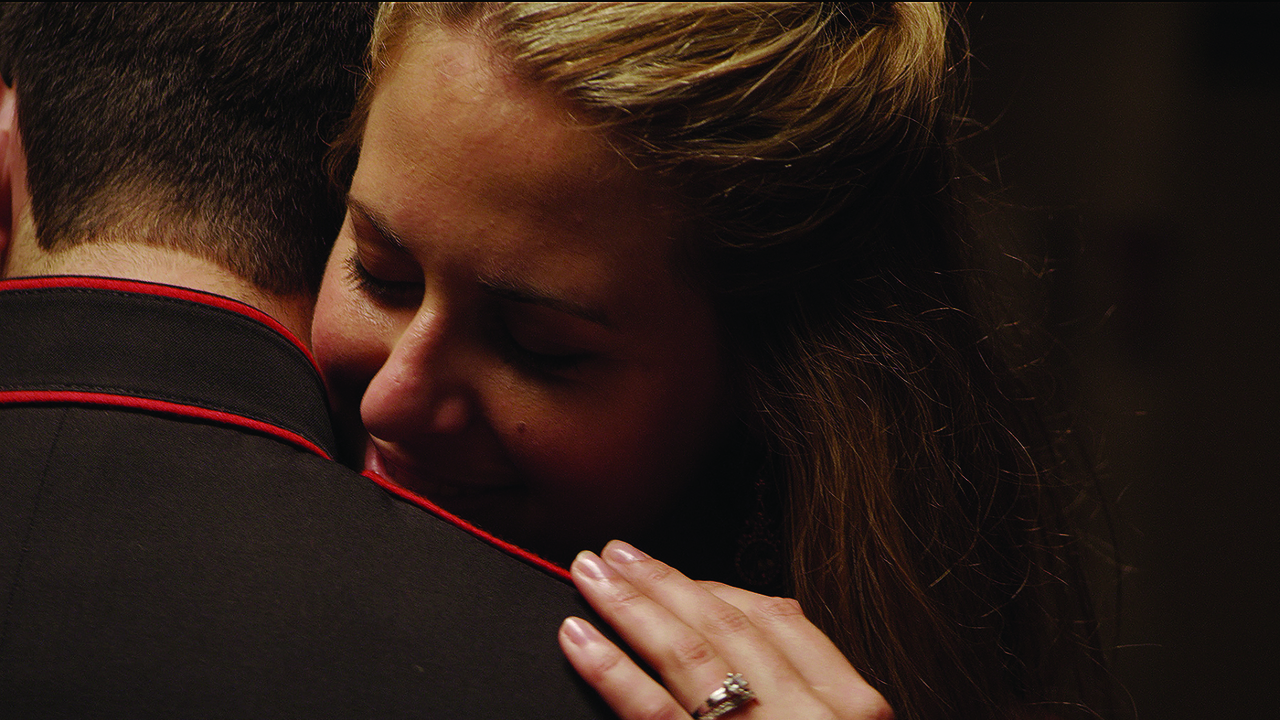 Drama
Inspired by a photo of U.S. Marine Kyle Carpenter, recipient of the Medal of Honor, director Chris King presents a story of a young military wife who gets news that her husband has been severely wounded in combat. She discovers that their life moving forward will be a difficult, yet amazing journey.
Screening as part of Shorts: Family Dynamics 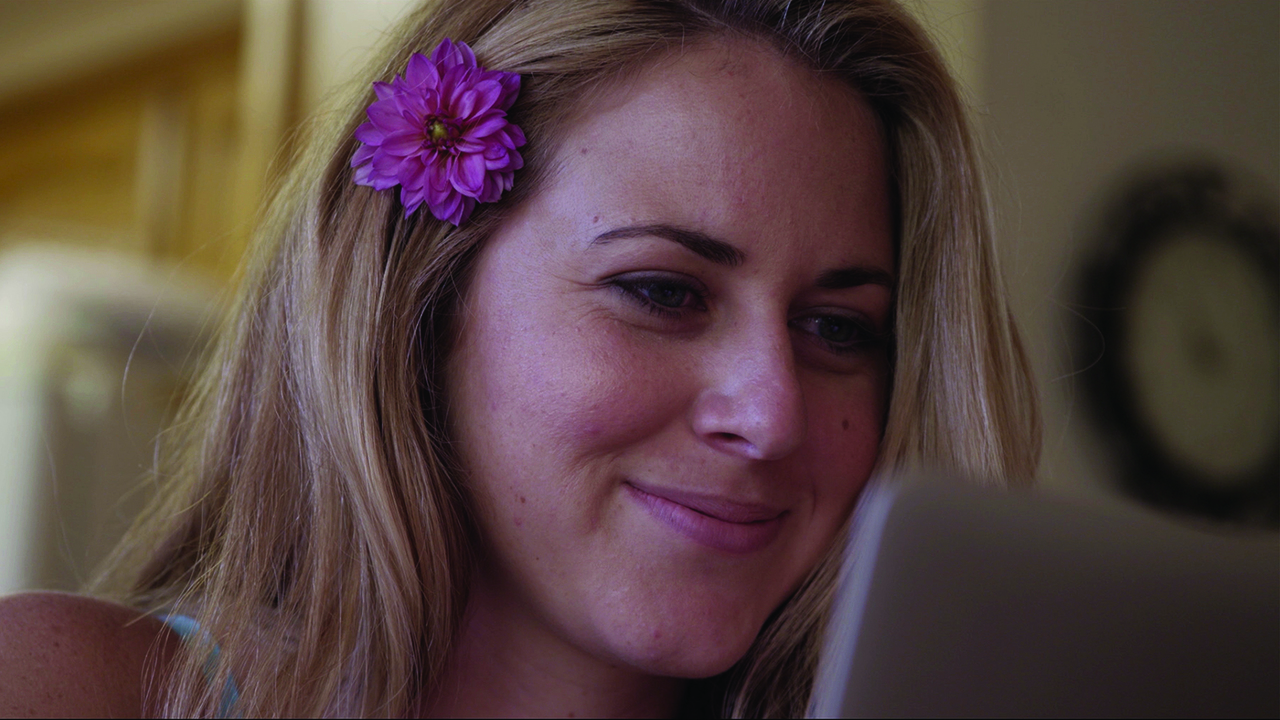 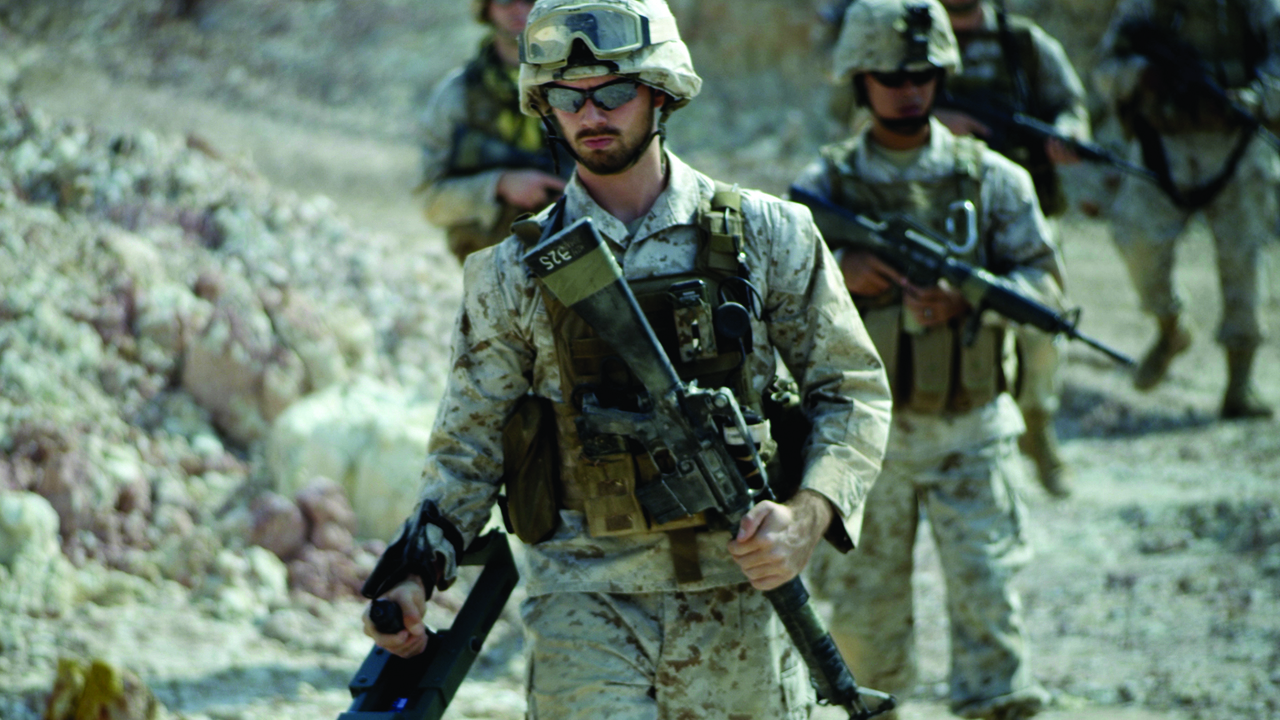