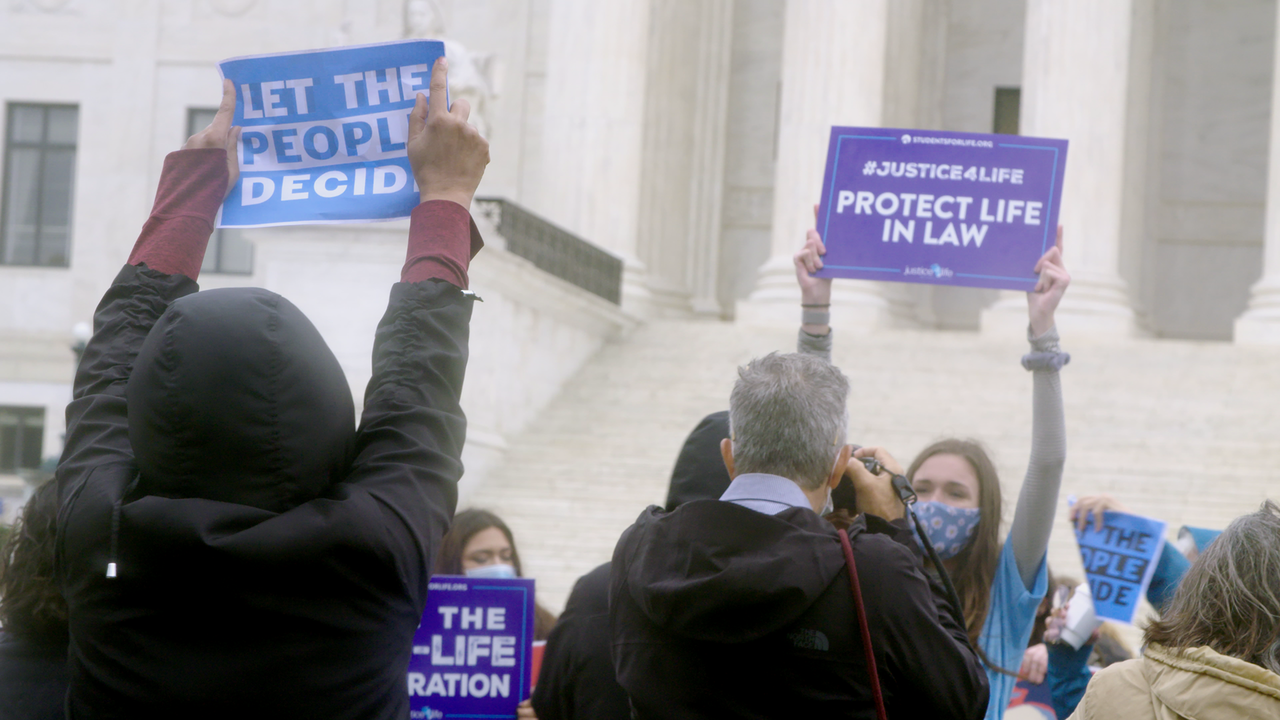 Comprised of Gen Z activists, members of the Christian Right, and even some Democrats, there are powerful organizations across the US sharing a common goal: to render abortion illegal. This eye-opening documentary focuses on three women from distinctly different walks of life who are leading the charge in their quest to overturn Roe V. Wade, as they face down forces equally determined to safeguard women’s right to choose. Immersing the viewer in the anti-abortion side of the discourse, we bear witness to their well-organized networks, politically potent activism, and their policy gains under Trump. With first-rate access to protests, conferences, and recruiting campaigns, this may prove to be an illuminating portrayal of anti-abortion advocates for those on the other side of the debate.
A triumvirate of Tribeca alumni (director, producer, and screenwriter) return to the festival with this strong and timely film. Told with restraint and balance, director Cynthia Lowen seeks to clarify rather than condemn, and presents a new point of entry for this challenging topic. In the face of rapidly disappearing reproductive rights in America, this thought-provoking piece is certain to spark conversation about one of the most pressing issues of our times. --Karen McMullen

At this time, SVA Theatre requires proof of vaccination for entry. Masks must be worn at all times. More Info