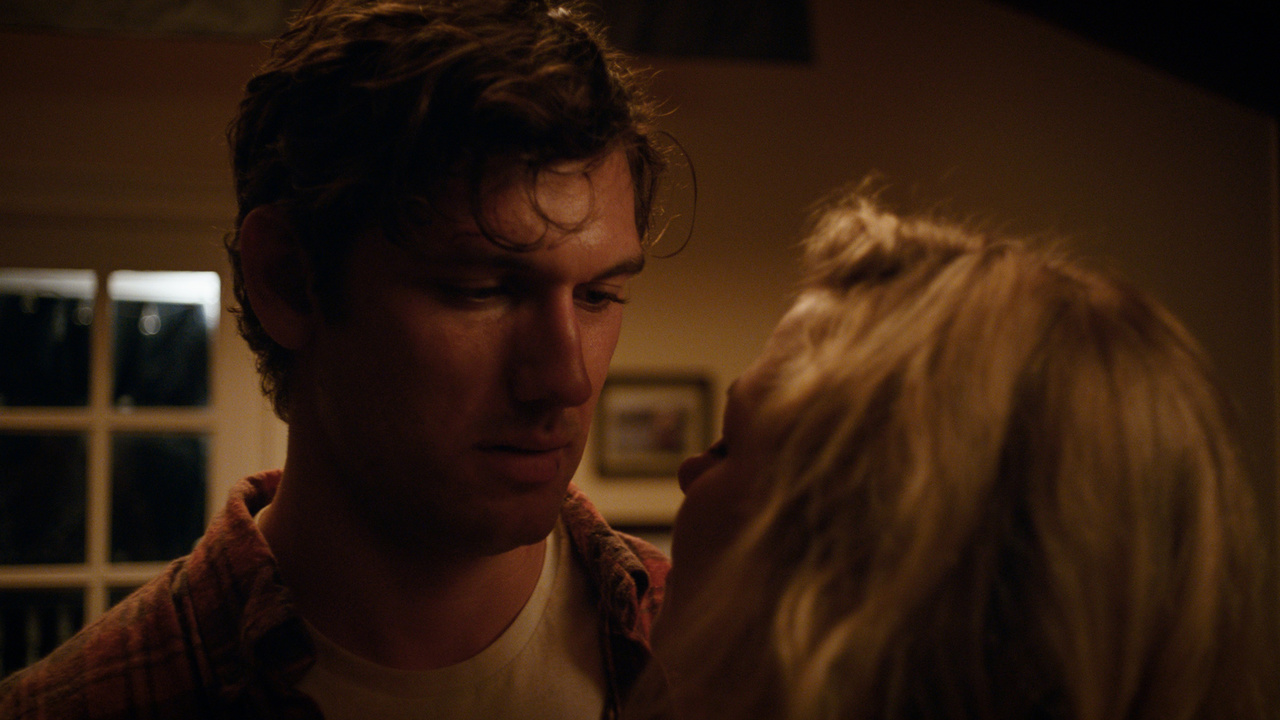 Drama, First Time Filmmaker, Female Screenwriter(s)
After his mother (a gritty Juliette Lewis) goes to jail for shooting and killing his abusive father, Harley Altmyer (Alex Pettyfer) is left to care for his three younger sisters in a rural Pennsylvania town. The uneducated Harley works two dead-end jobs to preserve what’s left of his family, including the rebellious, sexual 16-year-old Amber (Nicola Peltz). Angered and traumatized by his painful past, Harley finally begins to feel hope when he connects with an older, married woman (Jennifer Morrison), and they embark on an affair. When shocking family secrets emerge, Harley’s life begins to spiral downward, leading to a devastating conclusion that impacts the entire community.

In his directorial debut, Pettyfer deals masterfully with a layered screenplay by Adrian Lyne (Fatal Attraction, Indecent Proposal) and Tawni O'Dell and elicits moving performances from the entire cast. Pettyfer proves as capable in front of the camera as he is behind it, playing a sensitive, brooding young man who must confront the lingering effects of abuse and hardship. Back Roads explores pain, trauma, hopelessness, and the complex nature of love itself. 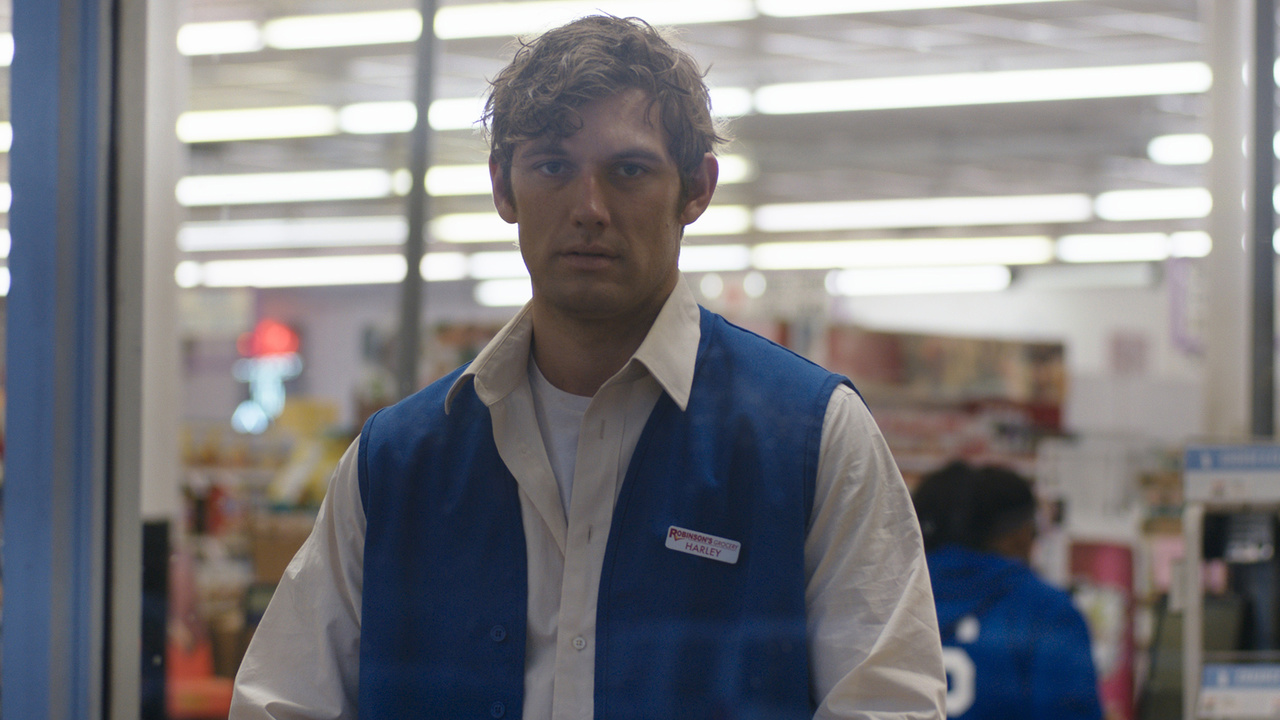