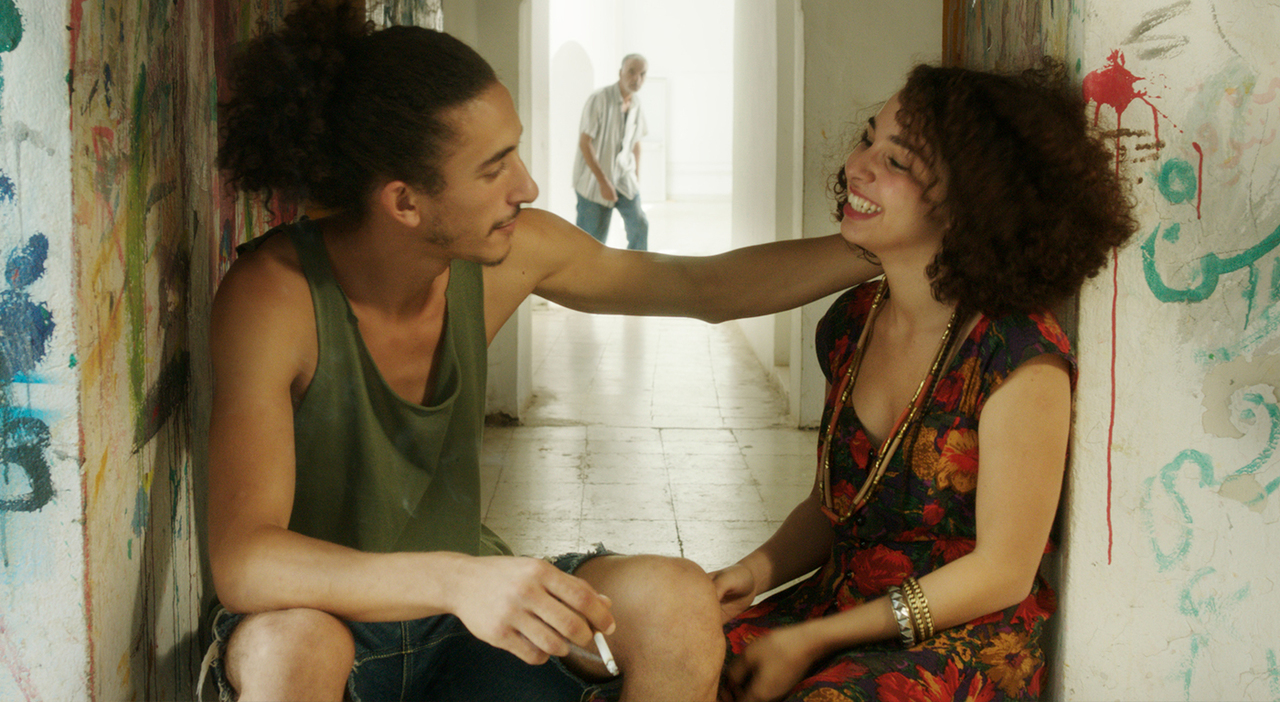 AS I OPEN MY EYES

Tradition butts up against progress in Leyla Bouzid’s debut feature As I Open My Eyes, a musically-charged French-Tunisian film that follows a young woman in a band as she navigates familial, cultural, and social ideals in contemporary Tunis. Her band—assembled of several friends and one more-than-a-friend—plays a blend of original music and covers at local bars, including men’s-only joints. For Farah (Baya Medhaffar), the young woman at the heart of the film, music transcends cultures and languages, and the lengthy musical interludes demonstrate a kind of escapism. But music too is wrapped up in the politics. As I Open My Eyes situates itself at the dawn of the Arab Spring in Tunisia, and Farah’s music addresses politics and issues in her home country.

Presented in partnership with Venice Days. 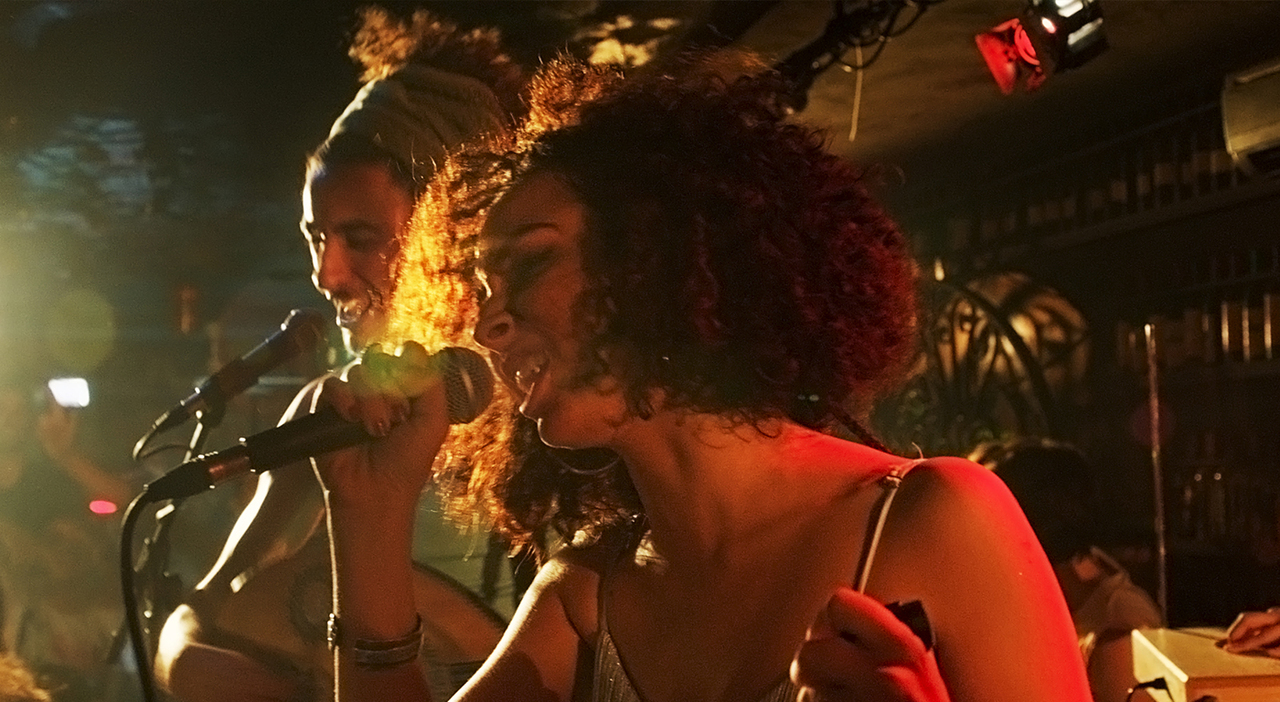 Leyla Bouzid was born in Tunisa and attended La Fémis school for directing. She directed Soubresauts (Mkhobbi Fi Kobba) and the short Zakaria. These two short films received over a dozen awards. As I Open My Eyes is Leyla’s first feature film and premiered at Venice Days. It was awarded the Best European Film award. It has already received upwards of 25 awards from festivals including Toronto and Rottterdam. Read our interview with Bouzid here.