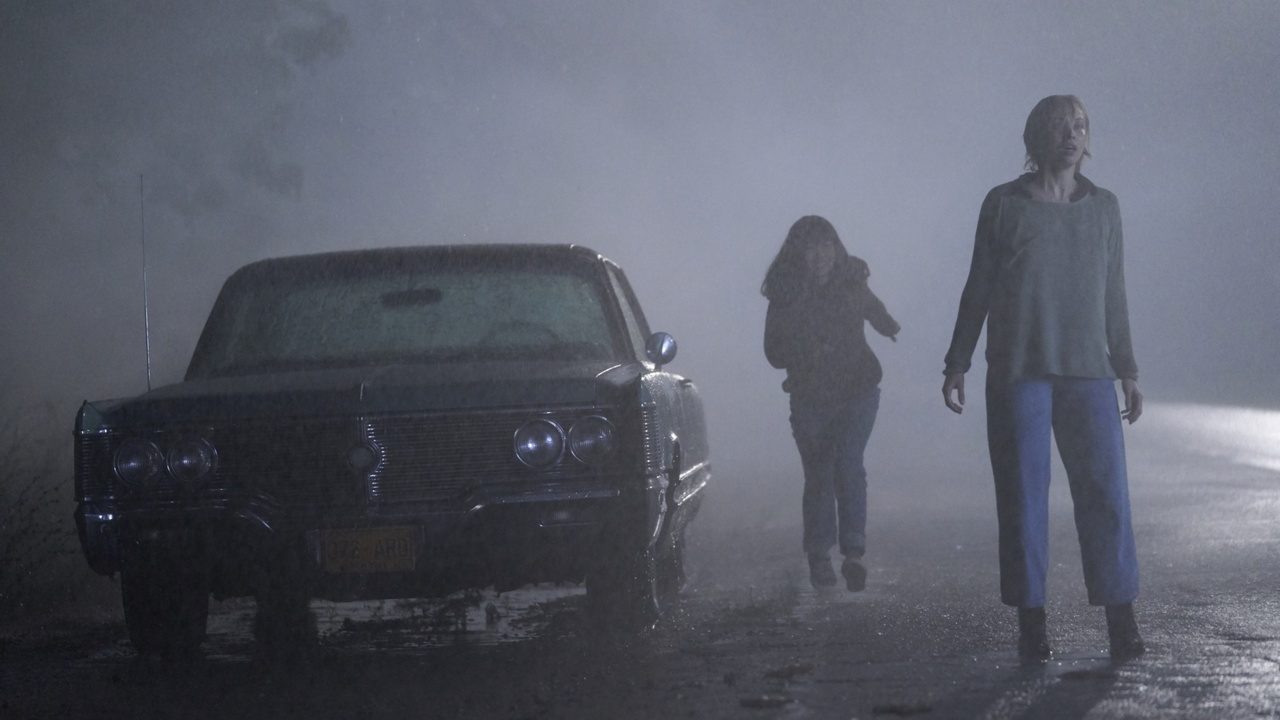 Drama
Adept at living off the grid ever since she masterminded an act of violence against the American government, 25-year-old former radical Jenny Shimada (Hong Chau) agrees to take care of three fugitives who are on the run. One of them, the kidnapped granddaughter of a wealthy newspaper magnate (Sarah Gadon), has become a national celebrity for embracing her captors’ ideology and joining their revolutionary cell. Semi Chellas (Mad Men, The Romanoffs) makes her directorial debut with this fictional account of the real-life woman who spent time with heiress Patricia Hearst after she was abducted.

Produced by Elevation Pictures, Killer Films (Colette, Carol) and First Generation Films, and adapted from Susan Choi’s celebrated novel, American Woman is a reimagining of one of the most astonishing segments of American history. Capturing the era’s politics with thoughtful authenticity, Chellas explores the complex psychology of the young radicals, conveying the intensity and isolation of their precarious situation as they both question their beliefs and alliances. Chau (Downsizing, Driveways) and Gadon (True Detective) star as the troubled, idealistic pair. 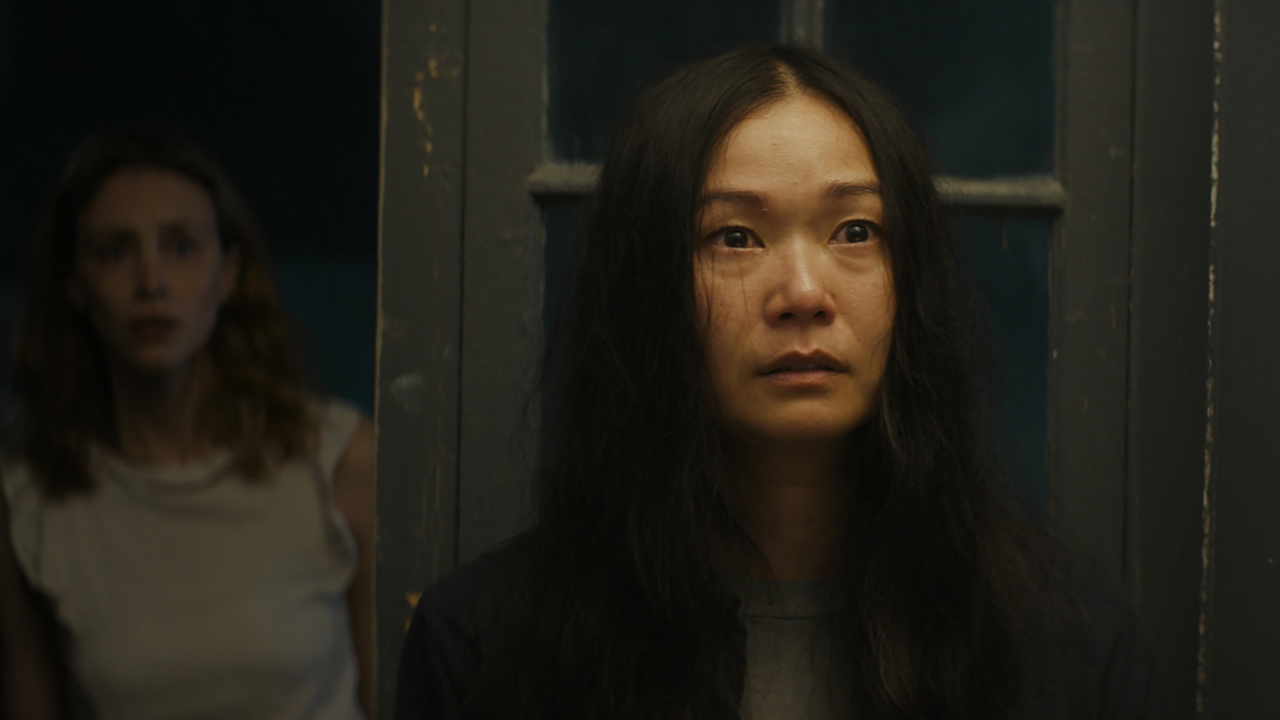 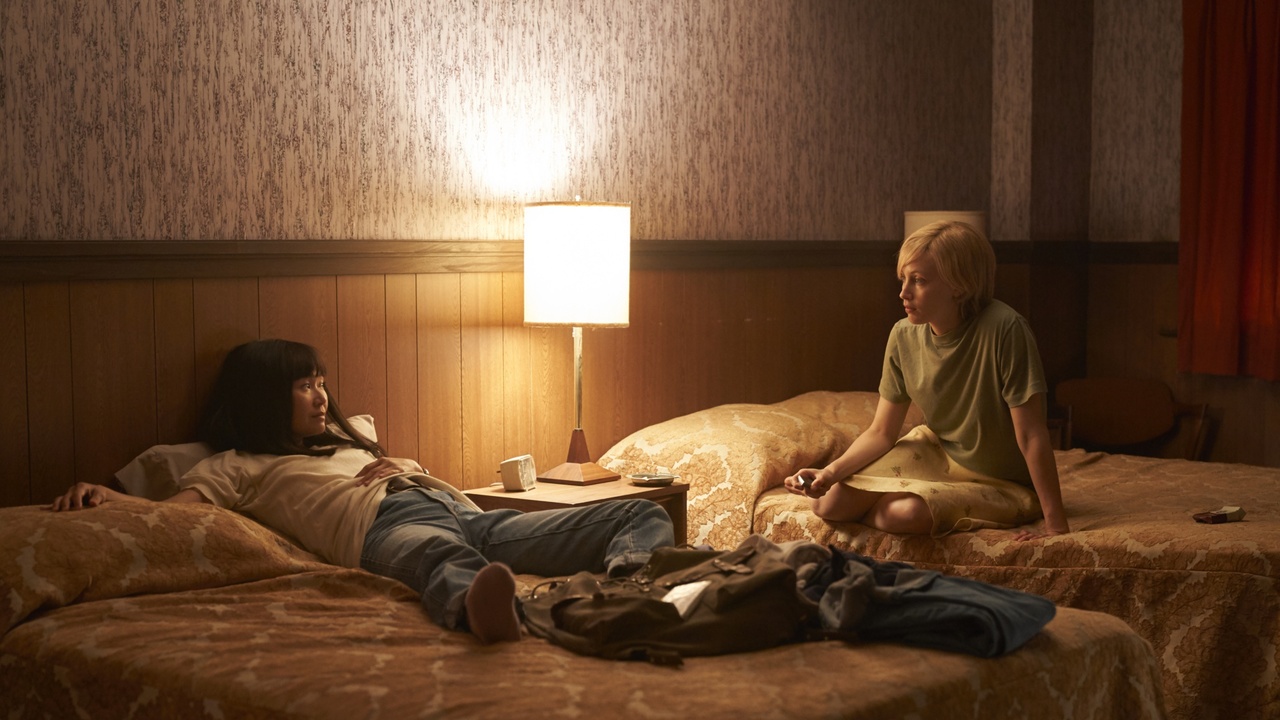