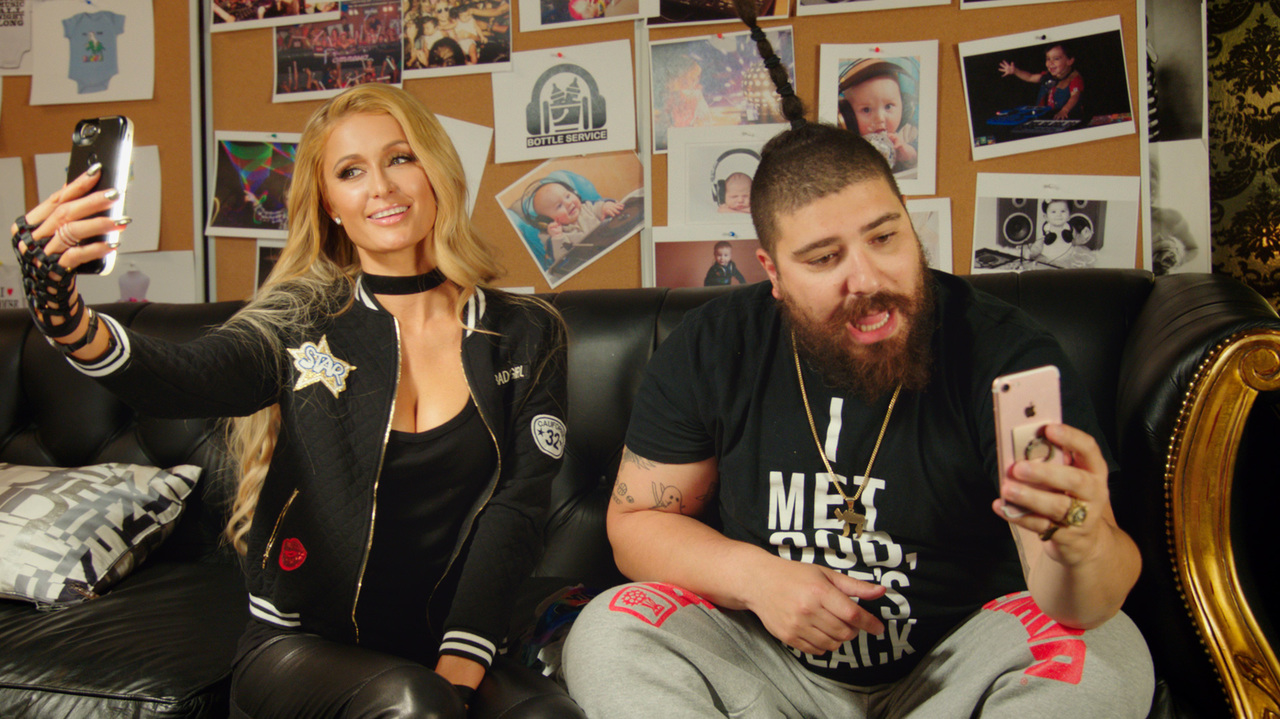 Documentary, Tribeca Film Festival Alumni
Ever since Paris Hilton first, by her own account, invented the selfie, a generation of social media stars has emerged to bring their larger-than-life, bite-sized brands to the digital space. Millions of viewers subsist on a daily social media diet filled with the antics of the Fat Jew, Emily Ratajkowski, Brittany Furlan, and Hilton herself, all of whom, through a seemingly endless stream of posts, allow the public into their everyday lives in a distinctly intimate manner. But sometimes, even the biggest social media stars have to turn off the cameras.

Director Bert Marcus brings his audience the stories behind these social media giants’ images. American Meme exposes the cost, including exhaustion, depression, and the inevitable backlash each has experienced from the media and from fans, that comes when these influencers attempt to turn their followings into empires. 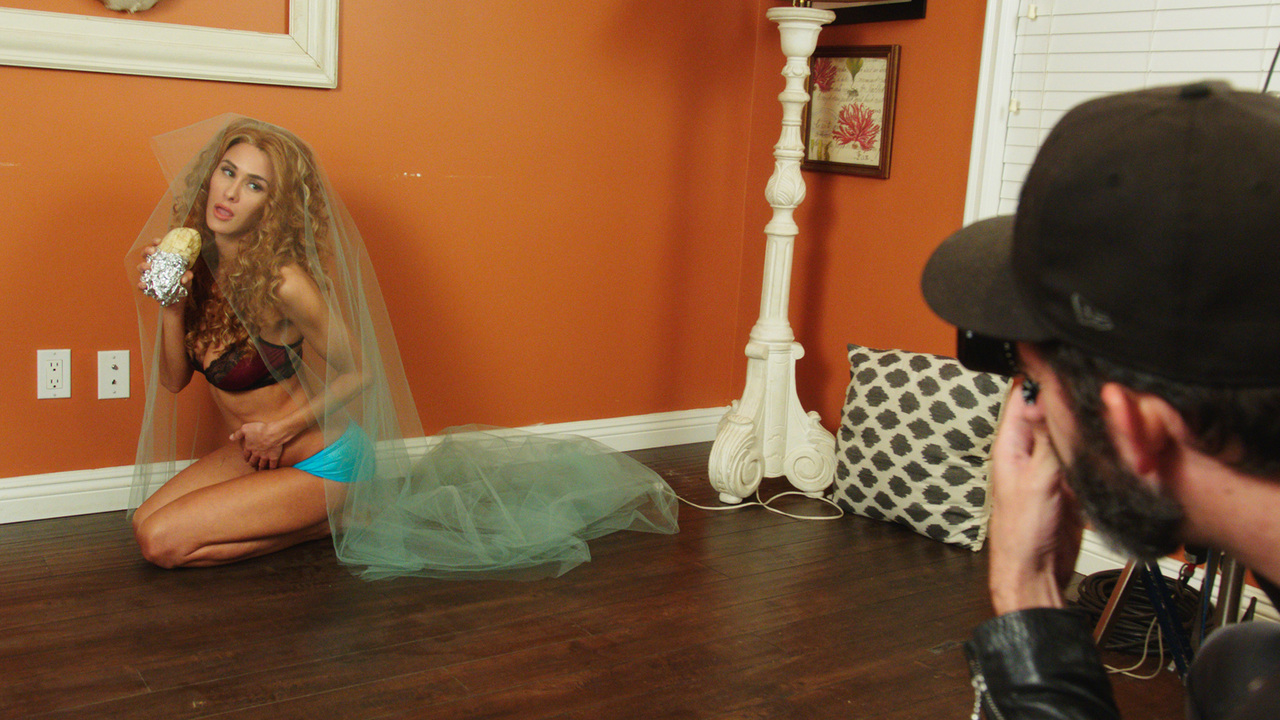 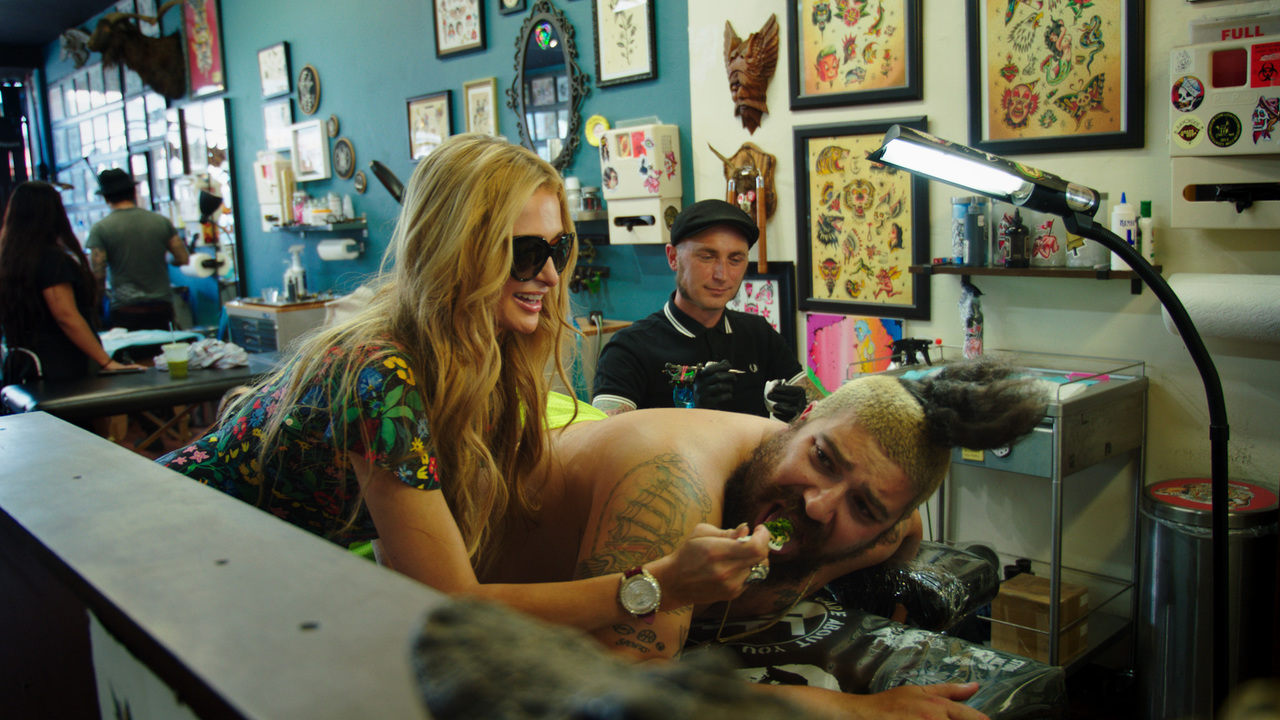 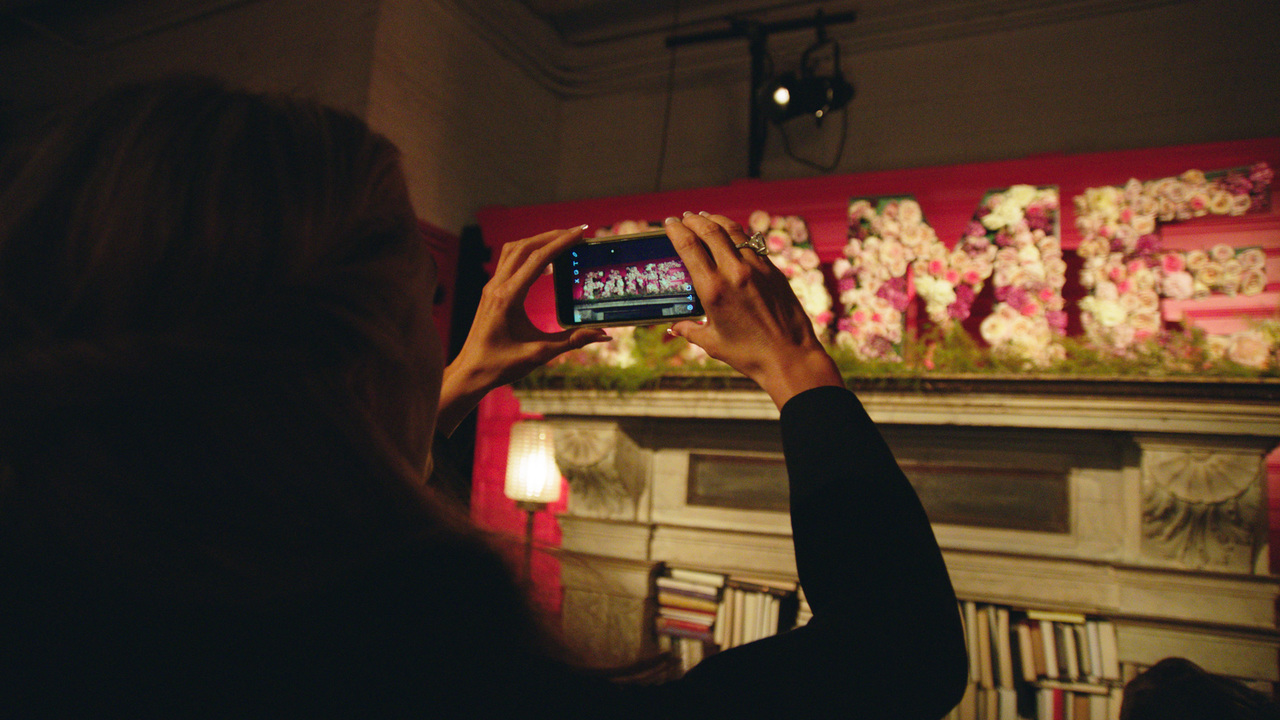 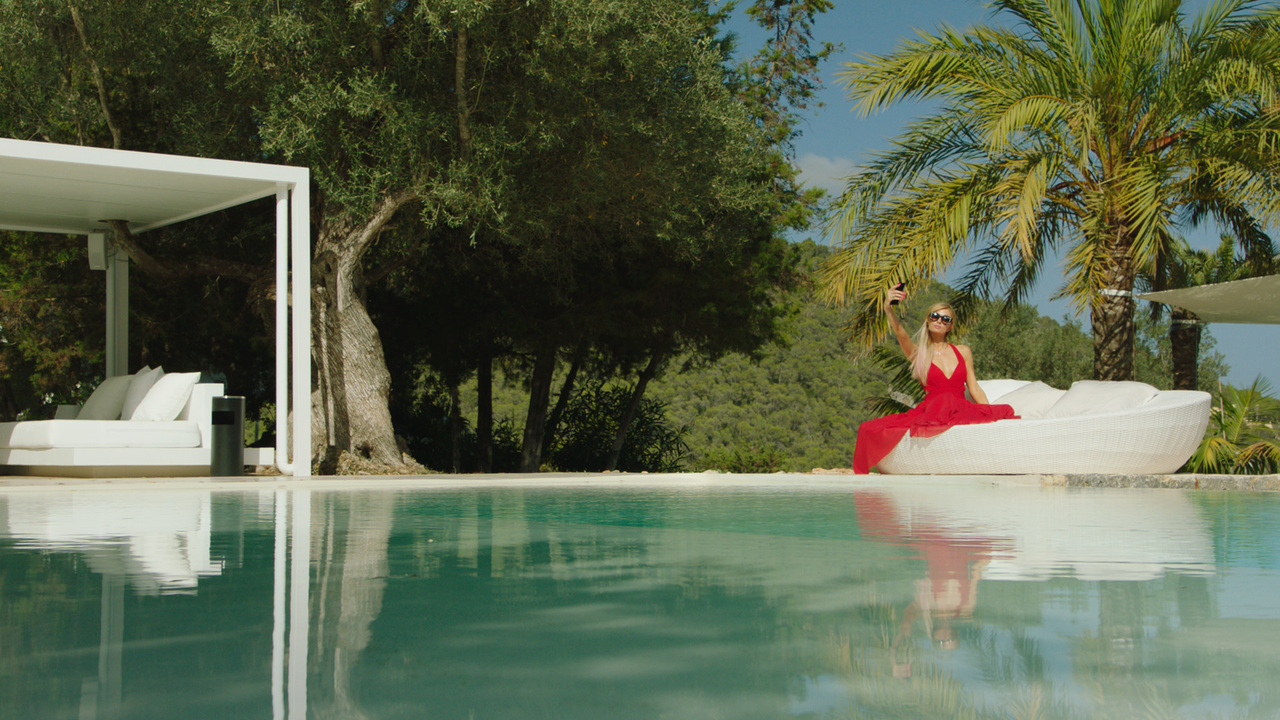 Hailey Baldwin has quickly established herself as one of the most sought after models of her generation and, with over 11 million followers on Instagram, is making a name for herself on and off the runway. Alongside music icon Method Man, Baldwin currently co-hosts TBS's Drop the Mic, the comedic music series from executive producers James Corden, Ben Winston and Jensen Karp, currently in its 2nd season.

Josh “The Fat Jew” Ostrovsky is a pop culture commentator, writer, plus-sized model, vintner, EDM cover artist, and self-proclaimed Z list celebrity with a massive online presence of 12 million social media followers. He is a founding partner of Swish Beverages, the #1 millennial-focused wine company in the history of Planet Earth. He wrote a book, was a correspondent, had a weekly radio show, and currently has a show on SiriusXM.

Paris Hilton is one of today’s most recognizable icons, known around the world as a businesswoman, entrepreneur and one of the original pioneers of reality TV. As a DJ, designer, recording artist, actress, model and author, Hilton has built a global empire, consisting of 45 branded stores, 19 product lines and 23 fragrances. This summer, Hilton played at her fifth summer DJ residency at Ibiza super-club Amnesia and recently released her new single I Need You.

Born in Russia, Kirill moved to the United States at age 6. After dropping out of college to hang out with standup comedians, He eventually found his home behind the lens documenting the New York party scene. This work led to the creation of his brand & website Kirill Was Here where he documents his nightly exploits as he transforms nightclubs into his own booze-filled circus of endless champagne. He is described by MTV as "the most prominent nightlife photographer in America", Kirill Was Here is a fixture at the most high-profile events in the world and has toured with Steve Aoki, Tiesto, Nas, Lil Jon and has worked with Clear Channel, MTV, YSL, Hennessy, Hugo Boss & Red Bull.

Brittany Furlan is an actress and comedian based in LA. Brittany moved to LA in 2005 to pursue acting and comedy, but she struggled until 2013 when she discovered the app Vine and started making comedic videos. She quickly gained a massive following and she became the most followed female video star on Vine and was named one of the most influential people on the internet by Time Magazine. Brittany is now acting in films

Lola Tash is an actress and co-founder of the Instagram account @MyTherapistSays, a humor account with 2.6 million followers, that began as a platform to use humor to remove the stigma associated with therapy. The first book from the account will be published by Gallery Books, an imprint of Simon and Schuster, later this year. Simultaneously, the team is also developing a series based on the MyTherapistSays IP. Their podcast is launching later this year, and she has another book in the works.