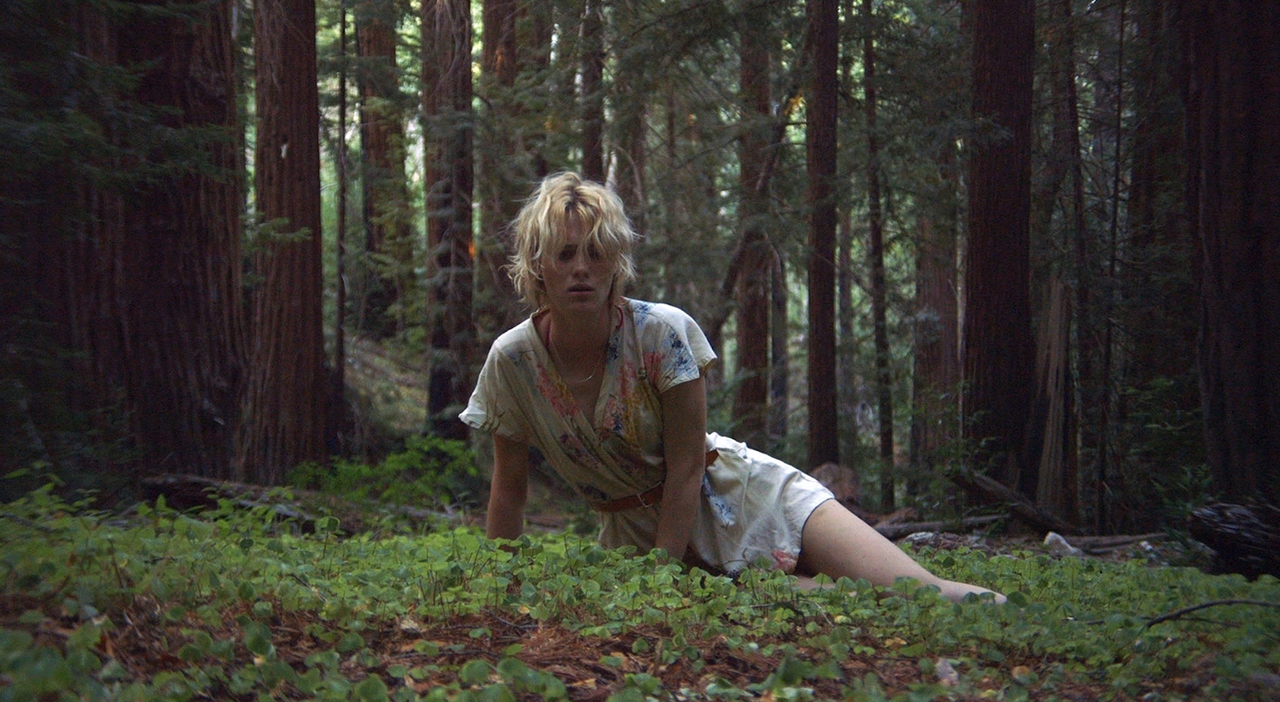 Two women, both actresses with differing degrees of success, travel north from Los Angeles to Big Sur for a weekend vacation in Always Shine, Sophia Takal’s twisty, psychological thriller. Both see the trip as an opportunity to reconnect after years of competition and jealousy has driven a wedge between them, but upon arrival to their isolated, forest retreat, the pair discovers that their once intimate friendship has deteriorated into forced conversations, betrayals both real and imagined, petty jealousies, and deep-seated resentment. As the women allow their feelings to fester, each begins to lose their bearings not only on the true nature of their relationship, but on their own identities. Mackenzie Davis (Halt and Catch Fire) and Caitlin FitzGerald (Masters of Sex) give brave and raw performances as Beth and Anna, two women whose ideas of success are dictated as much by external cultural criterion as their own sense of self-worth. Beautifully photographed and assuredly directed by Takal, Always Shine wraps itself in an evocative shroud of dread and paranoia that lingers long after the final frame. 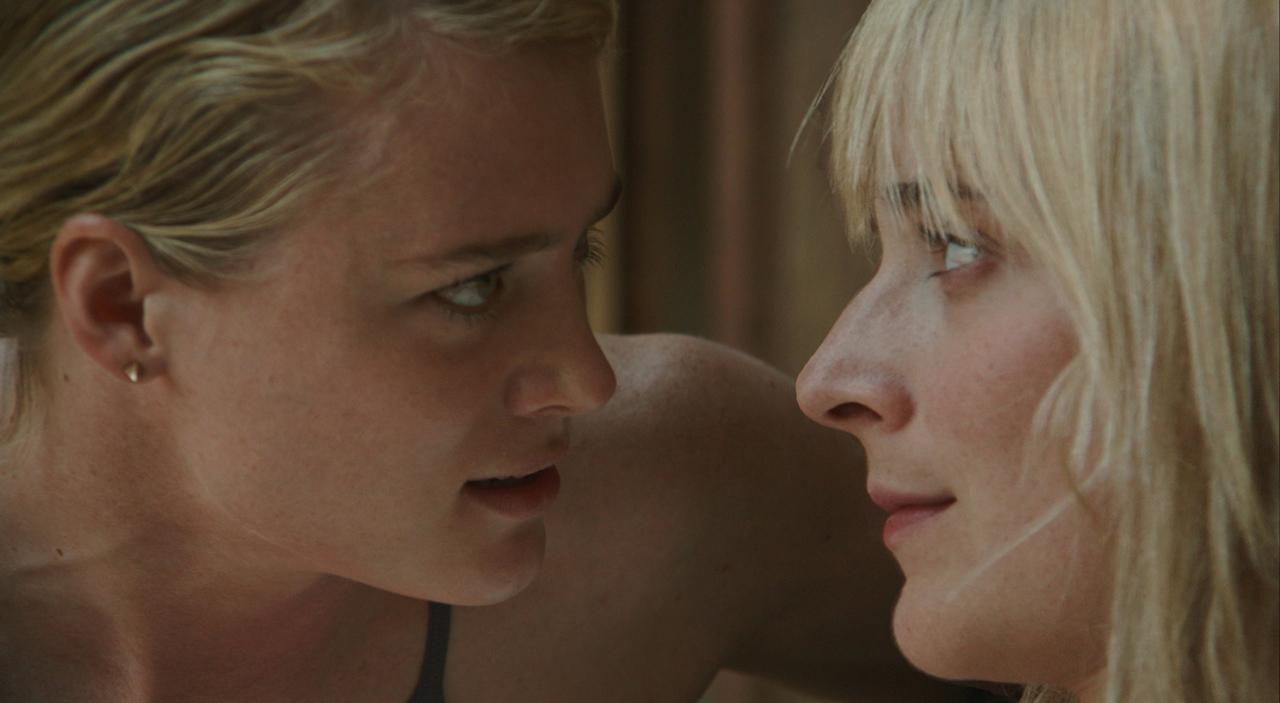 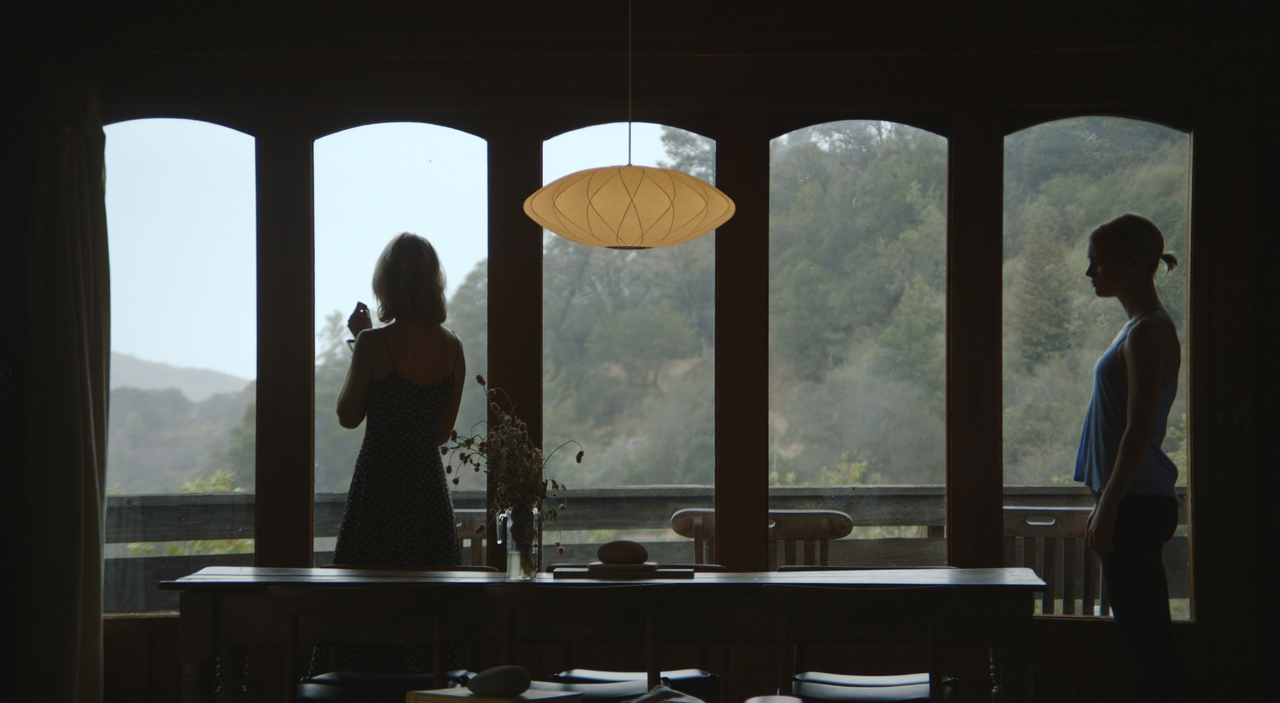