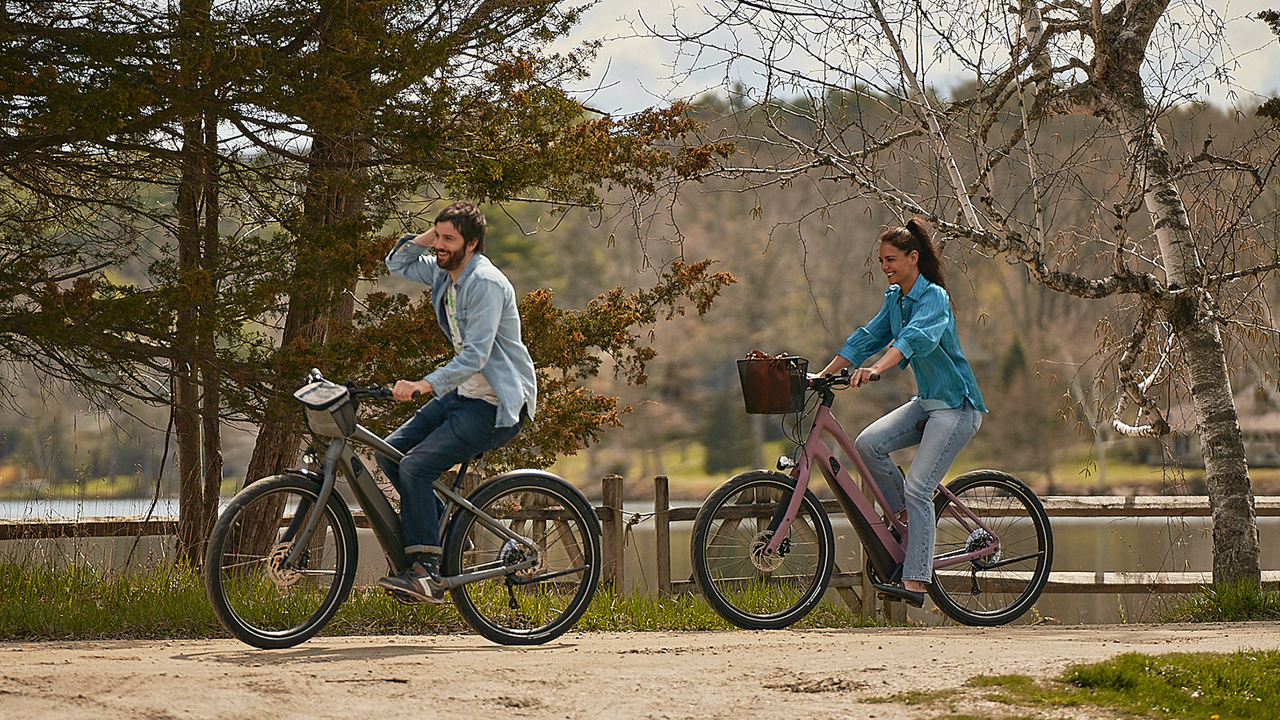 Going upstate for a supposedly temporary romantic getaway to escape the pandemic in New York City, food critic June's (Katie Holmes) plans go wrong from the start when she arrives at her accommodation only to find that it's been double booked by recently single Charlie. When her boyfriend decides to stay in the city to take care of his parents, June has to settle in for the long haul as she starts to understand that the initial two weeks of pandemic might just drag on a bit!

As the spring unfolds around them, Charlie and June make the most of the sudden break in their routines and develop an unexpected intimacy. They muse about life goals, relationships and veganism while eating takeout under neon signs. The film is a joyful and surprisingly nostalgic love story set against the continuous background drone of all-foo-familiar covid catchphrases on the news. Written, produced and directed by Holmes, Alone Together contains all the trappings of early lockdown life--alcohol, video calls with best friend Margaret (Zosia Mamet), overwashing all produce--but the film never underplays the gravity of the pandemic, depicting losses, loneliness and community spirit in a sensitive and thoughtful way. --Cara Cusumano 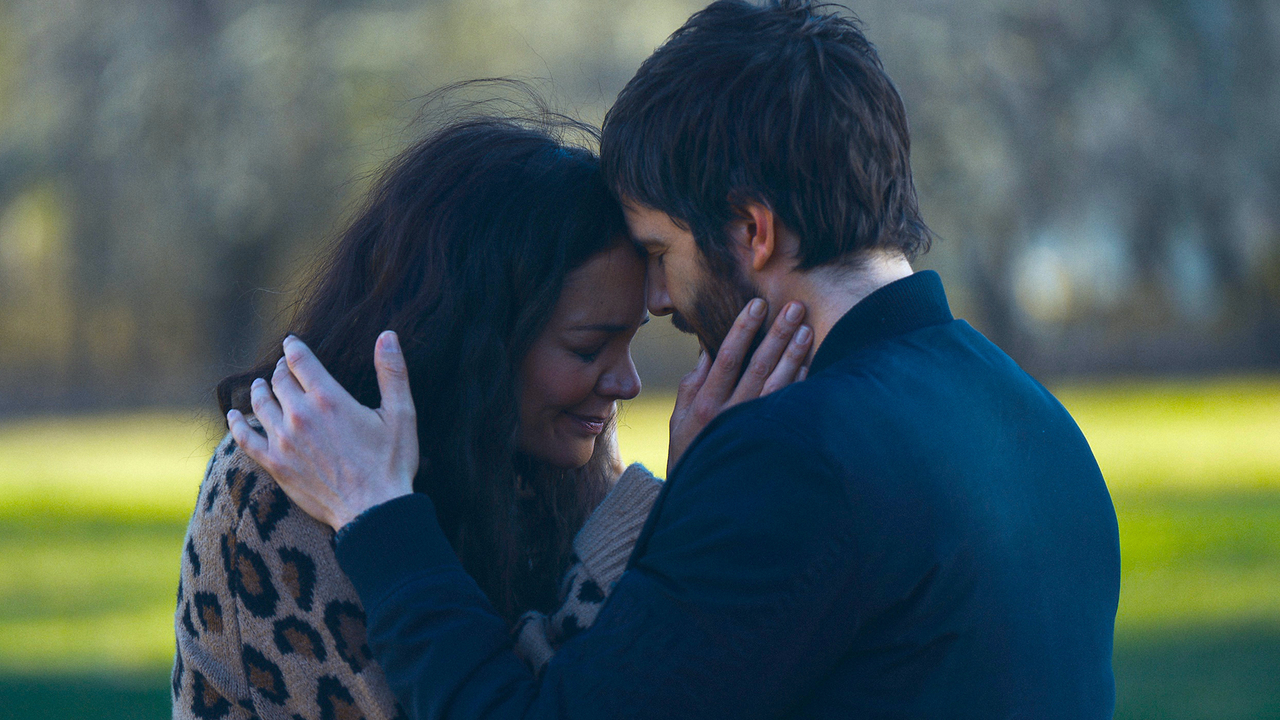 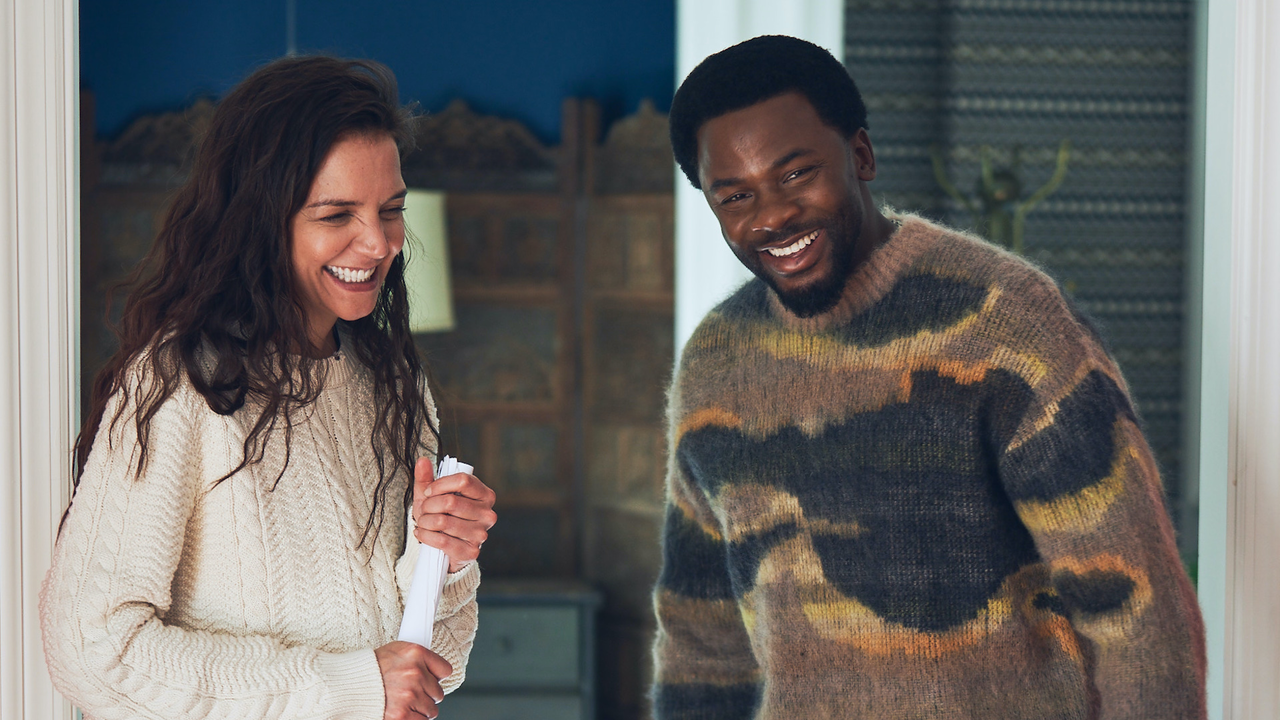 As an actress who has received critical acclaim for a spectrum of diversified roles on stage and screen, Katie Holmes has appeared in several notable films, ranging from the action blockbuster Batman Begins, directed by Christopher Nolan, to critically acclaimed art house pictures such as Ang Lee’s The Ice Storm.