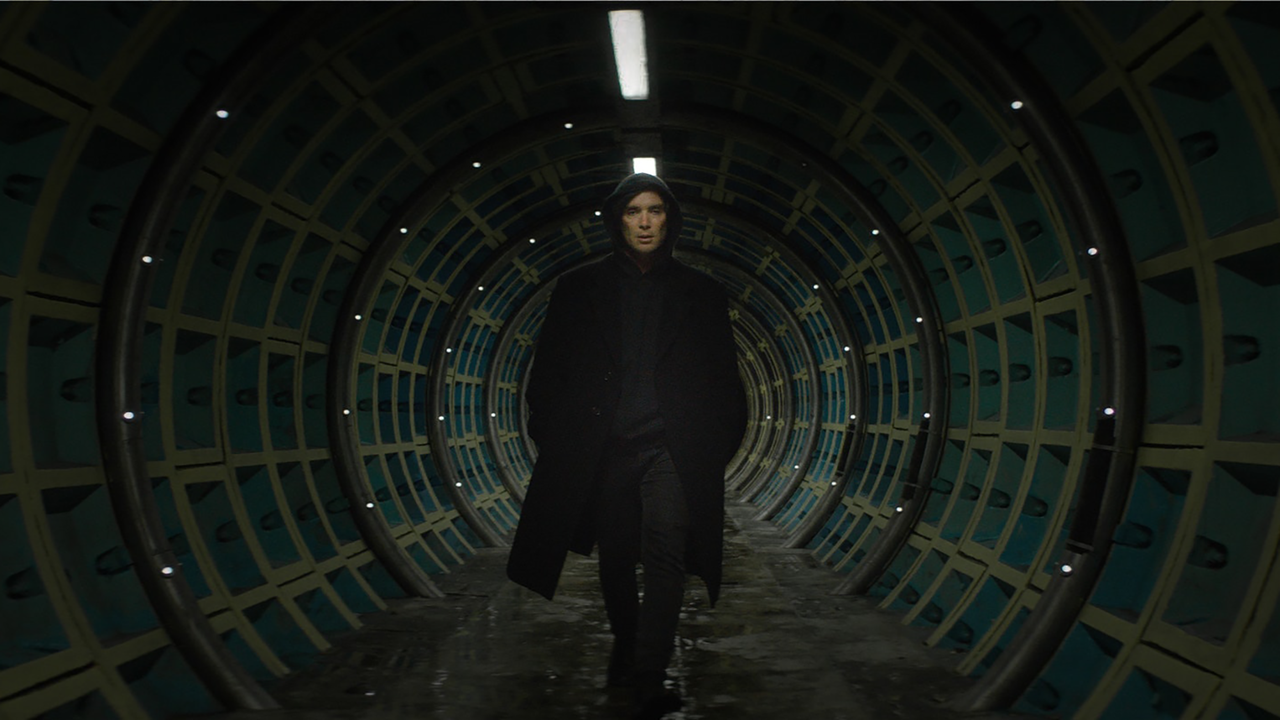 ALL OF THIS UNREAL TIME

Experimental, Drama, Environmental, Art
On a journey from darkness into light, a man explores his failings as a human being. 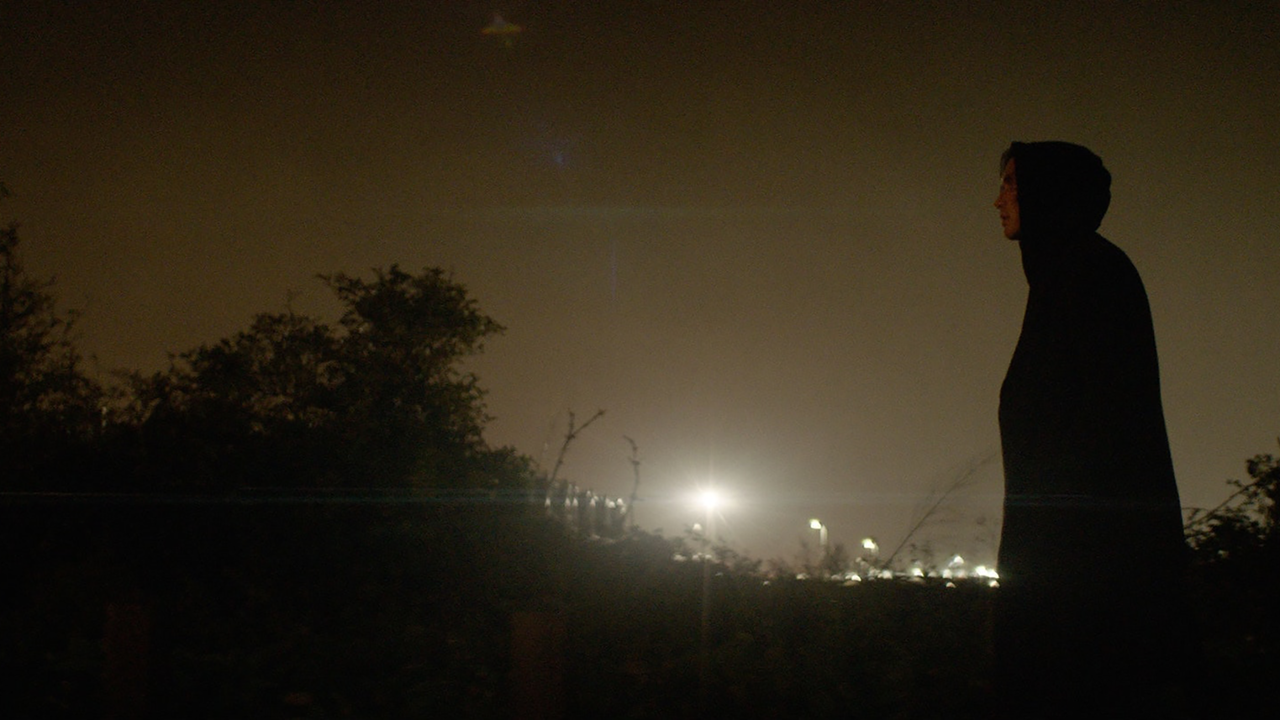 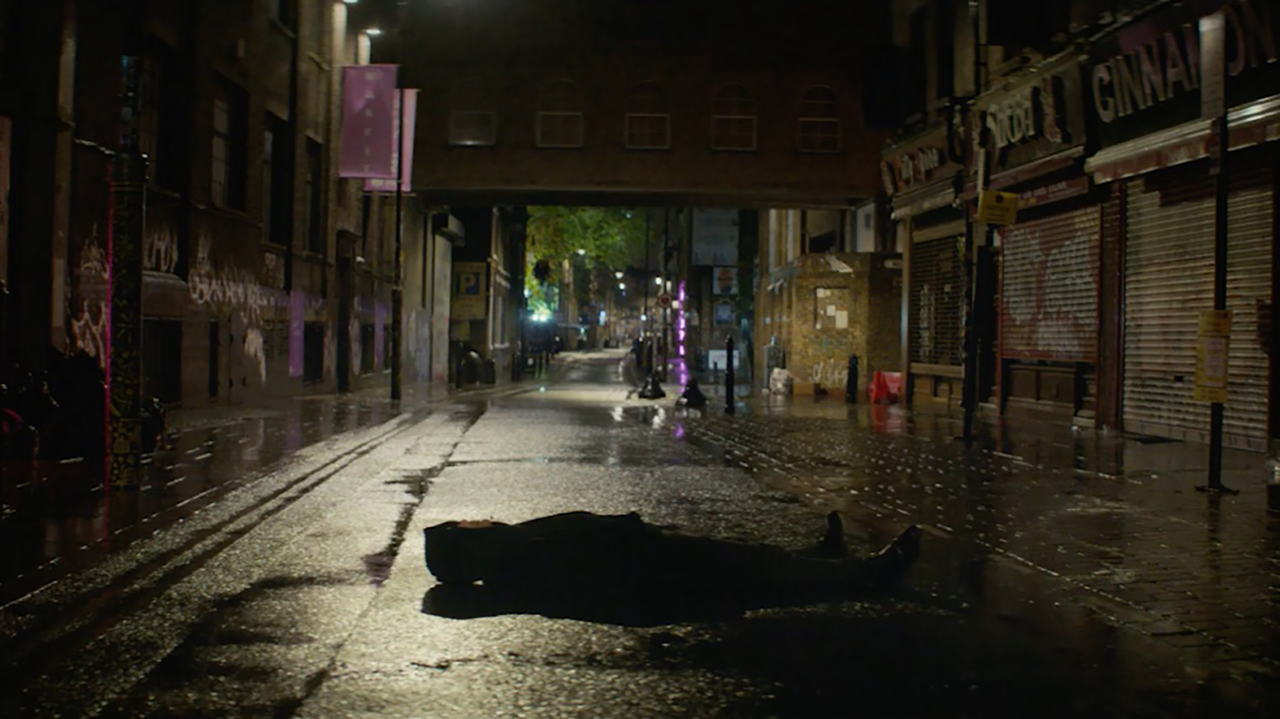 Aoife McArdle is an award-winning writer and director whose original concepts, bold visual style and uncompromising dedication to craft have brought her acclaim across a variety of mediums. After studying literature and film, Aoife began her journey directing short films and music videos, winning a UKMVA for her breakout "Open Eye Signal" for Jon Hopkins and a nomination for Best International Short film for Italy, Texas at the Raindance Film Festival.

McArdle’s wholly original and arresting debut feature Kissing Candice premiered at the Toronto International Film Festival and emerged as a critics’ favourite on the international festival circuit. Her short film and immersive installation All of This Unreal Time, starring Cillian Murphy, made its World premiere at the Manchester International Festival to glowing reviews with The Guardian writing, “Intense and all-encompassing, the piece never feels overdramatic or insincere. Its sense of despair is accompanied by a glorious, quiet celebration of the ordinary, the regular, the taken-for-granted”. All of This Unreal Time will make its international debut at the Tribeca Film Festival.

Most recently, McArdle was a director and producer on Severance for AppleTV+. The series stars Patricia Arquette, Adam Scott, John Turturro, and Christopher Walken and has received universal acclaim from both audiences and critics alike. A powerful voice with an arresting aesthetic, Aoife is developing her next feature film Monuments with the BFI as well as another project with Film4.