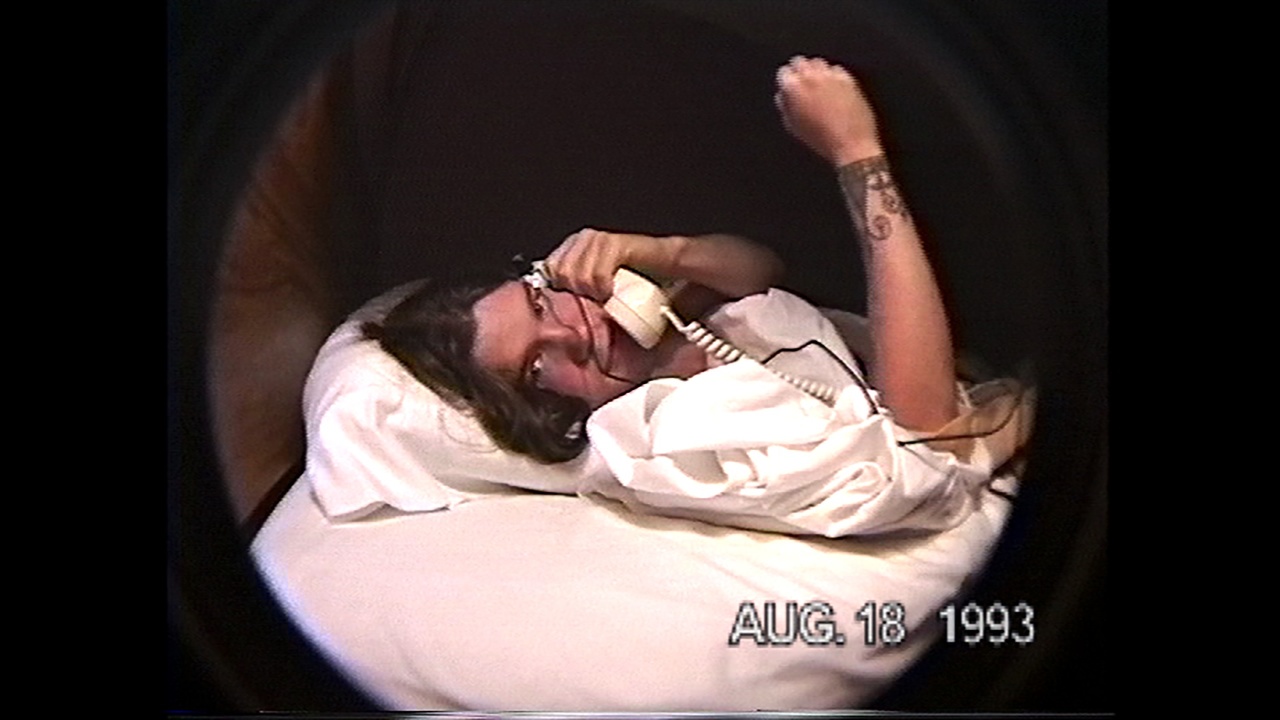 ALL I CAN SAY

Documentary
Shannon Hoon, the lead singer of alt rock band Blind Melon, used a Hi-8 video camera to film himself from 1990 to 1995. Until the day he died, his camera was both his diary and his closest confidant. Grammy-award winning director Danny Clinch, along with Taryn Gould, Colleen Hennessy, and Hoon himself, create a window into the late singer’s state of mind with this meticulously documented, intimate account of the frontman's family, his creative process, his band’s rise to fame, and his struggle with addiction.

We see how for this group, success manifested as an endless series of hotel rooms, live shows, and intrusive interviews—all of which took the bandmates further away from their loved ones. Featuring a nostalgic dive into their back catalog, it’s easy to see the soulful talent that made Blind Melon shine. The film is both an archive of 90s politics and culture, and a philosophical study of fame, inviting the viewer to contemplate the price tag of success. 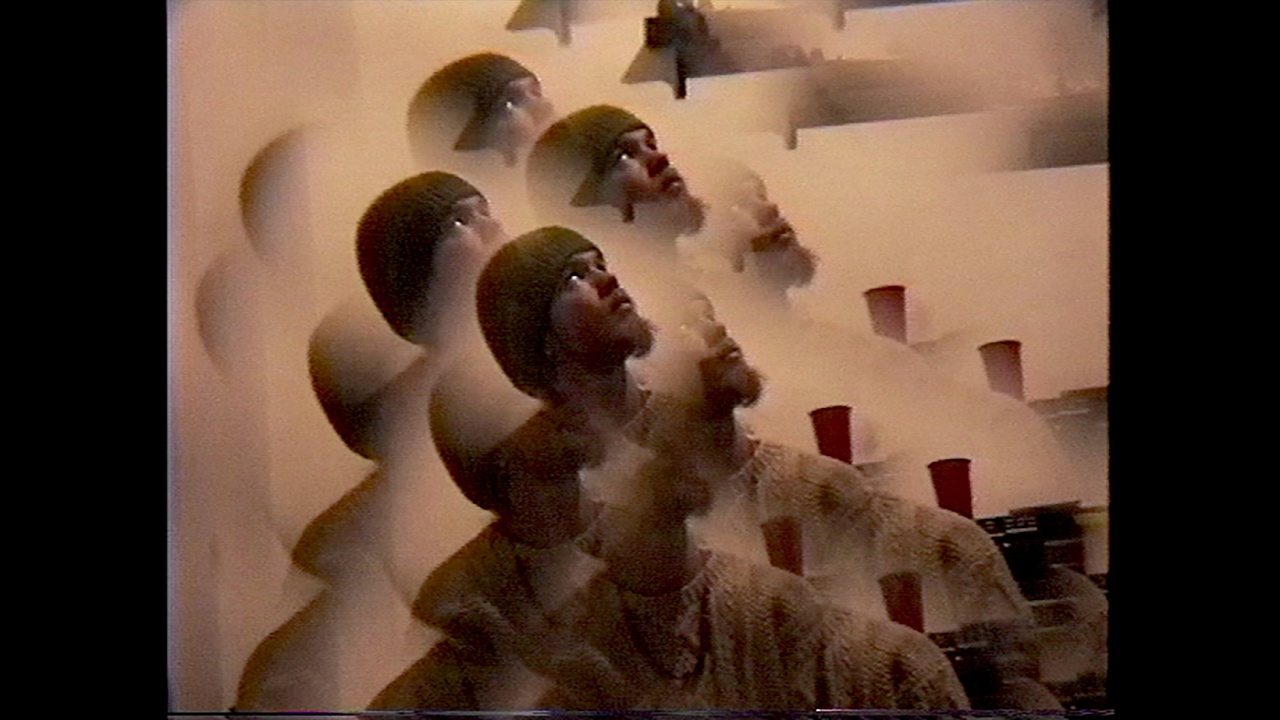 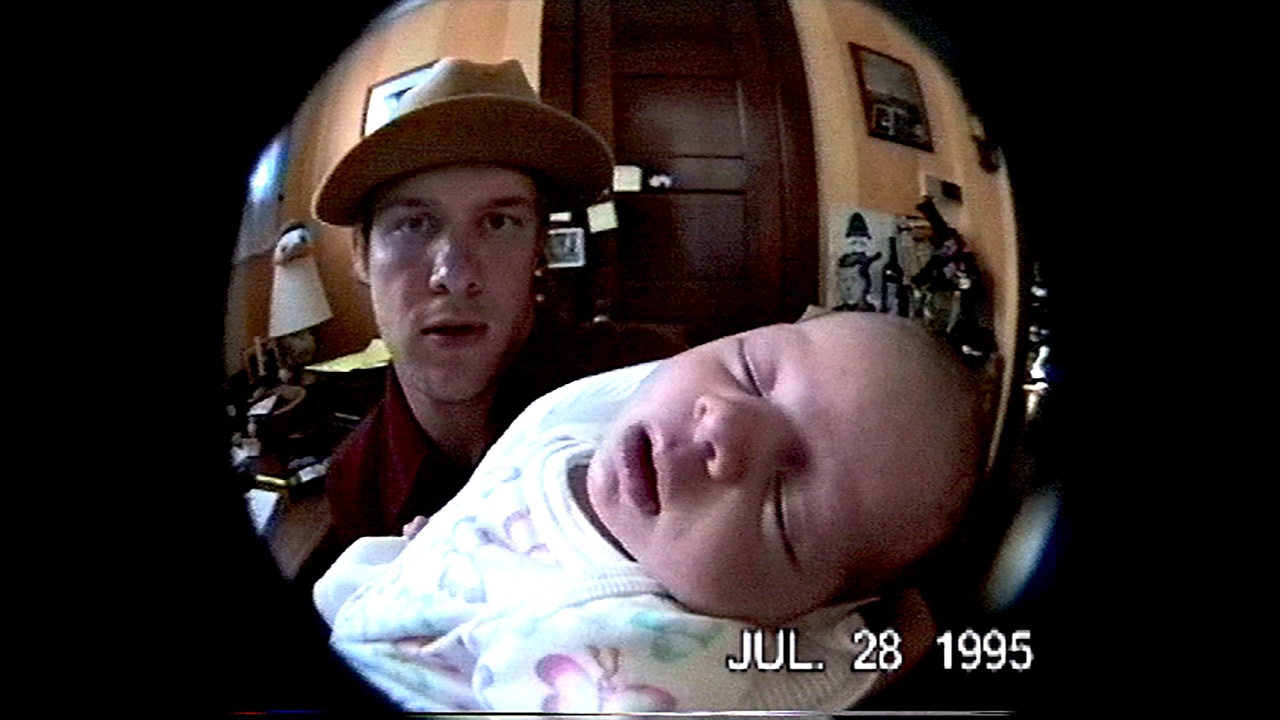