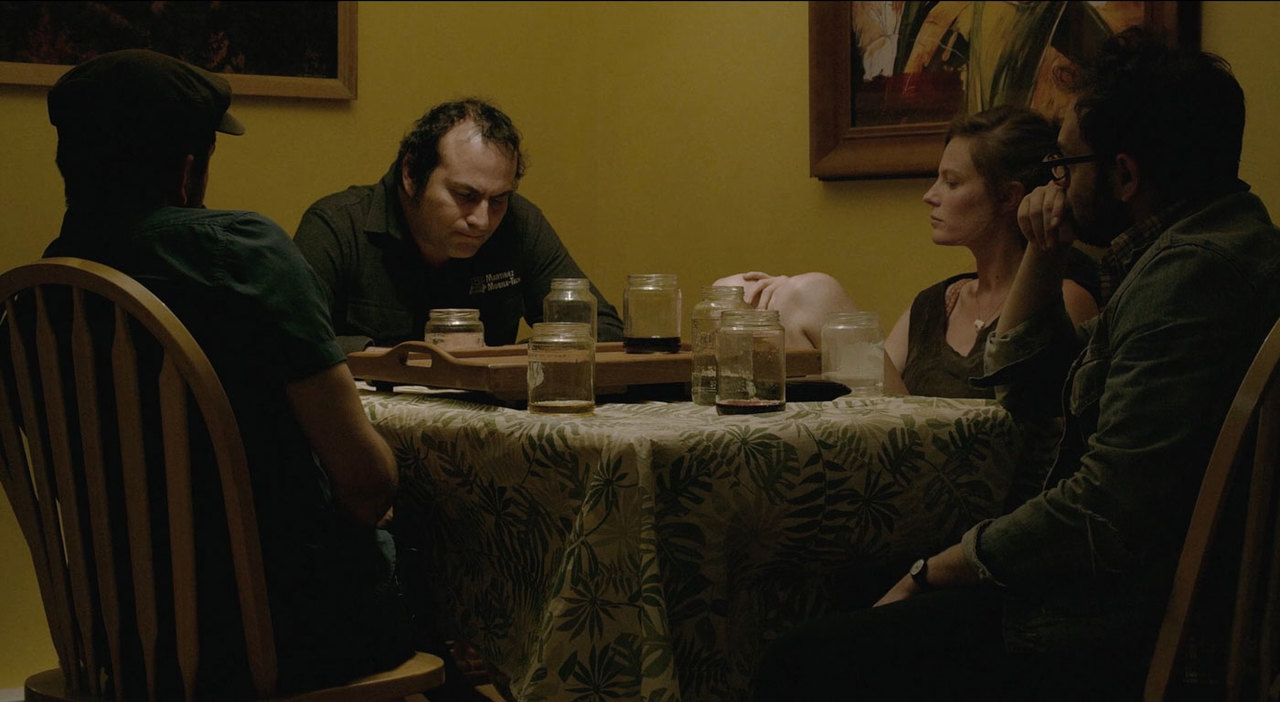 Actor Martinez explores the distinction between performance and life, and the relationship between subject and director. Directors Ott and Silver become characters in the film; as they wrestle with Arthur for control of the project it becomes less clear who is manipulating whom. When the woman cast to play the love interest, Lindsay Burdge (A Teacher, Come Down Molly, First Winter) arrives on set, the very nature of the project is questioned. 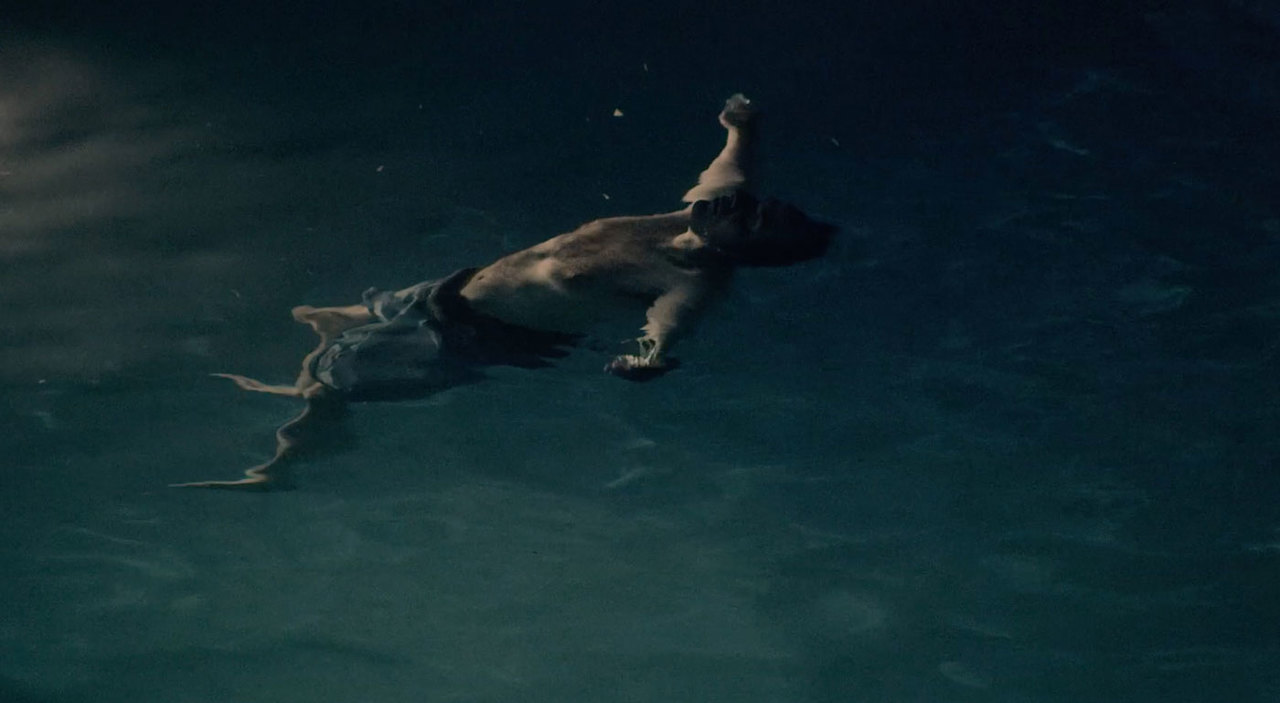 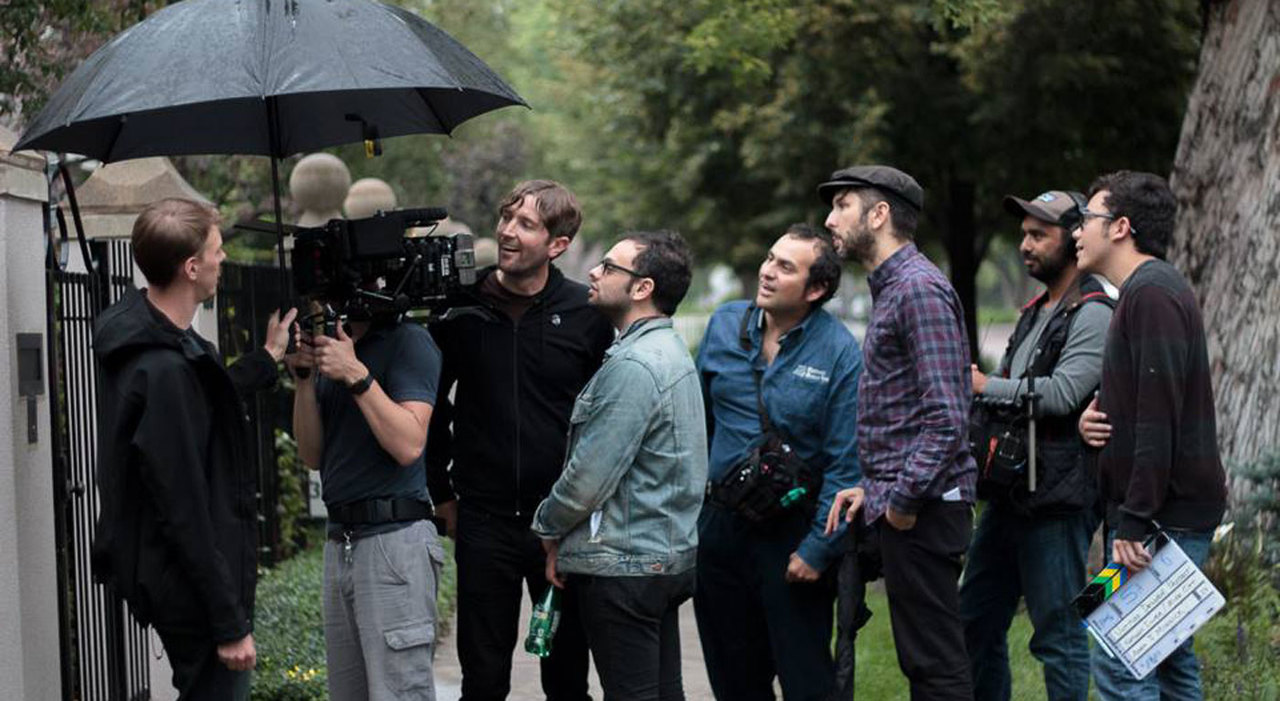