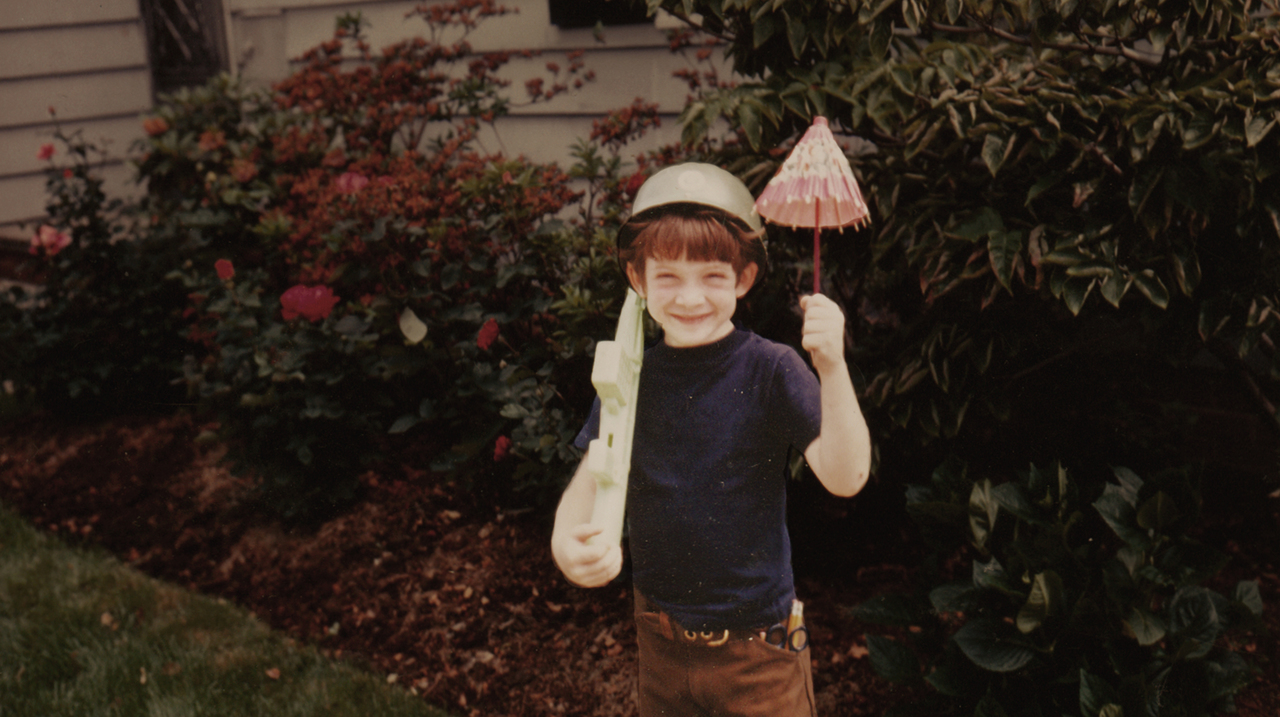 Documentary, Relationships, New York, NY Director(s)
David is 40 years old, but he still doesn’t feel like a man – not a real man anyway. Though excitedly anticipating the arrival of his first child, a boy, he feels stuck in a life he isn’t proud of, and questions how he can bring his son into manhood while feeling so estranged from his own. And so David embarks on a very particular quest to identify the alpha male within himself—at first attempting stereotypically masculine ventures and, gradually, through more introspective examinations, exploring a wider generational shift in how men live their lives. Along the way, David puts a lens to his relationship with the man who most perfectly embodies the traditional male qualities he seeks—his father. MY OWN MAN is an intimate, funny, and moving account of figuring out what it means to be a man and a father in the 21st century.
-Liza Domnitz