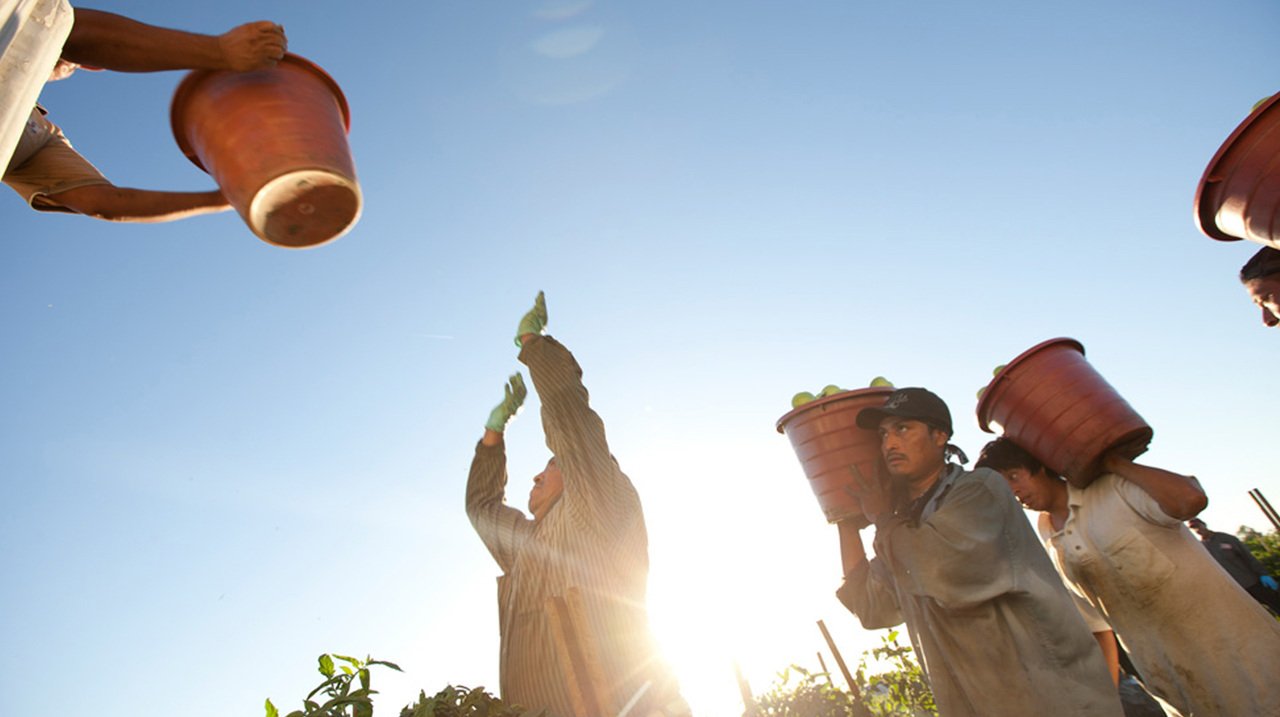 Documentary, NY Director(s), First Time Filmmaker, Food
Executive produced by Eva Longoria, this hard hitting documentary gives pause for thought with every plate of food we eat by exposing the rampant abuse and injustice embedded in America’s agriculture and food production industries. The film sheds light on the wage theft, physical abuse and outright slavery that constitutes everyday life for thousands of America’s (mostly Latino) farm workers, and gives voice to those fighting to change these practices and bring justice to the table.

After the Movie: Join Executive Producer Eva Longoria, director, Sanjay Rawal, Kerry Kennedy, Eric Schlosser and a representative from the Coalition of Immokalee Workers to learn more about behind the scenes in America’s food chain and what you can do to be part of the food justice revolution. 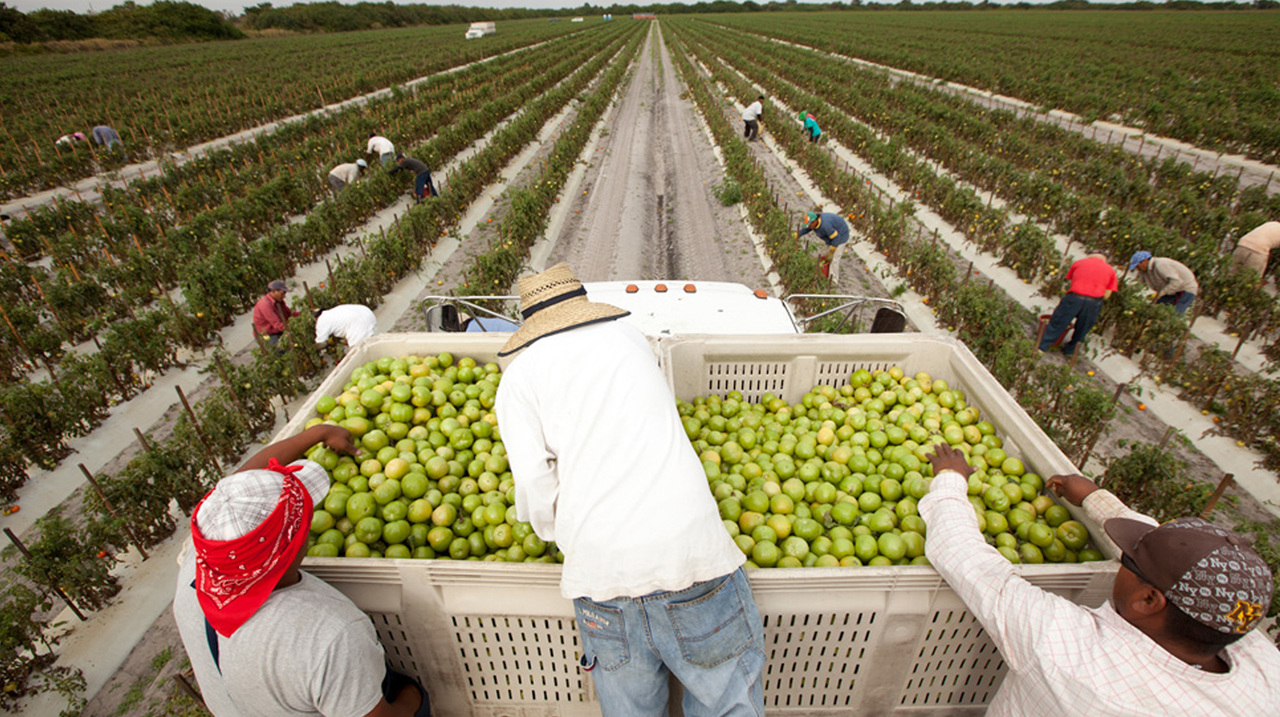 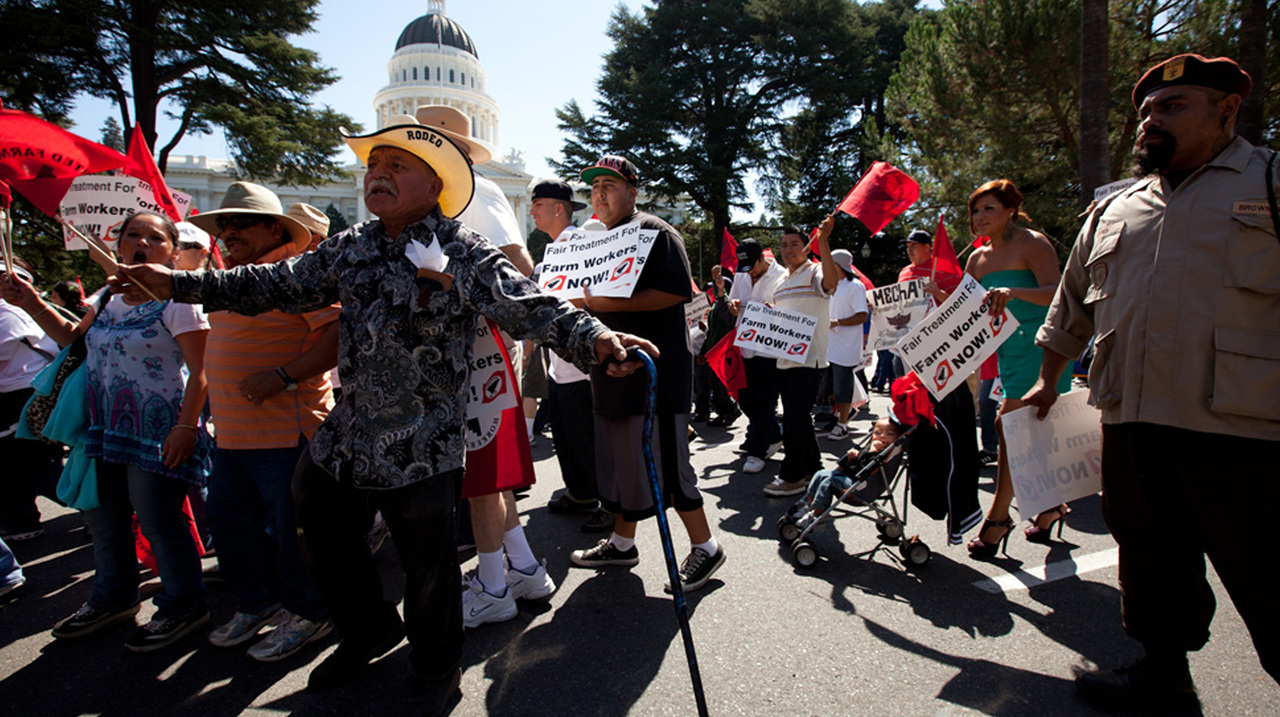