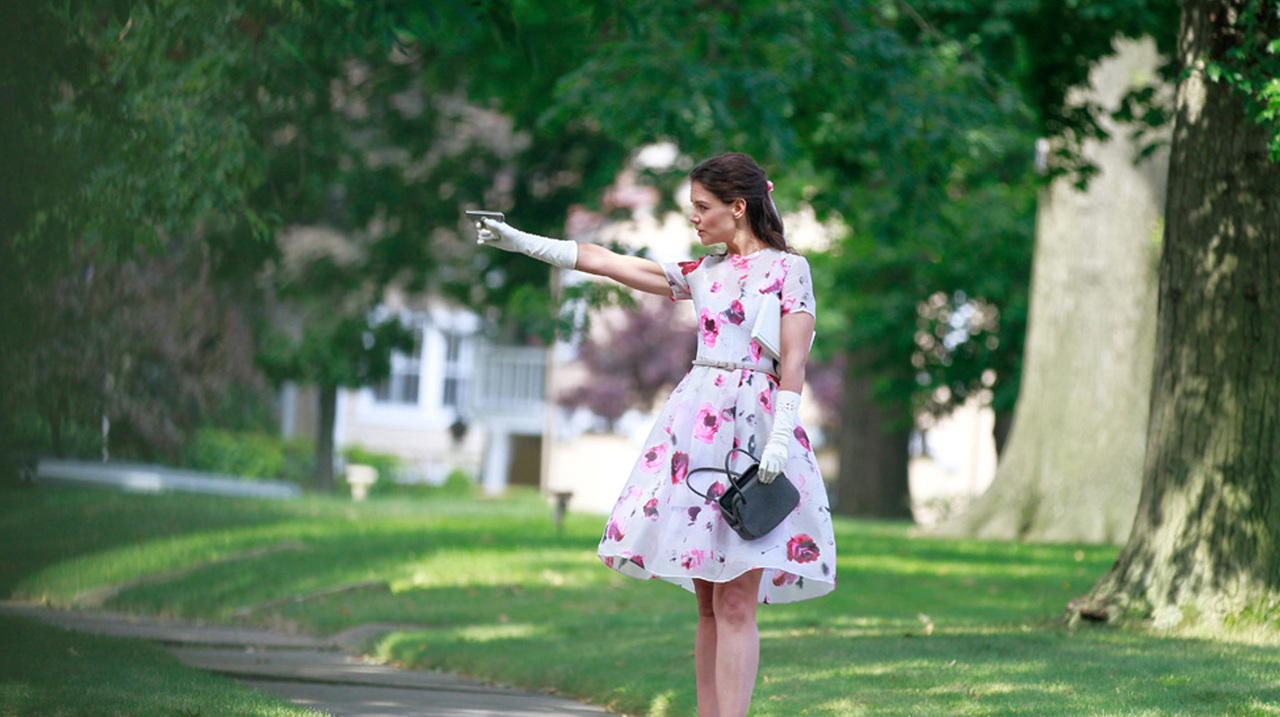 Miss Meadows is prim. Miss Meadows wears tap shoes every day. Miss Meadows carries a lovely little handgun in her tiny, pretty purse. Miss Meadows (Katie Holmes) is not everything she seems in this satirical comedy about manners and mores and what happens when moral compasses go helter skelter against the messy magnets of real life. Holmes dons the role of a dainty vigilante, taking it upon herself to right the wrongs in this cruel world by whatever means necessary. Things become complicated, however, when she gets romantically entangled with the town sheriff. As she contemplates sharing her life with another person, the question arises: who is she really, and what is she capable of, for better or worse? 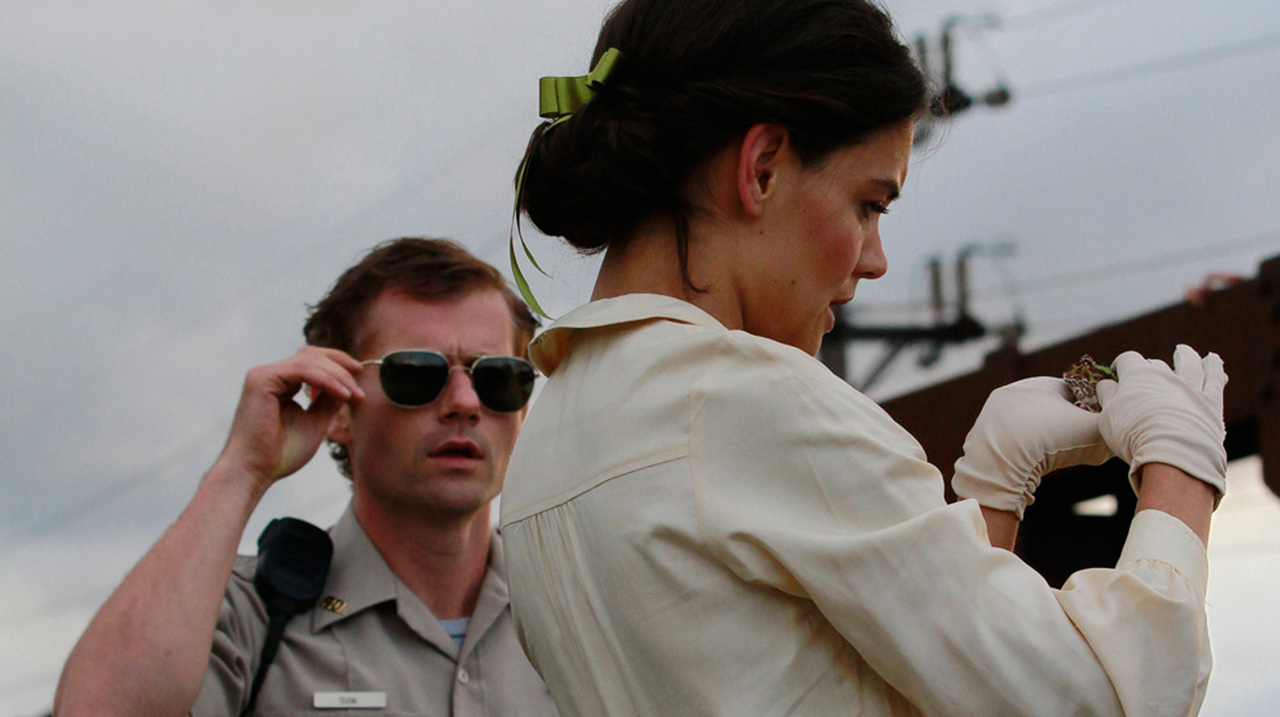 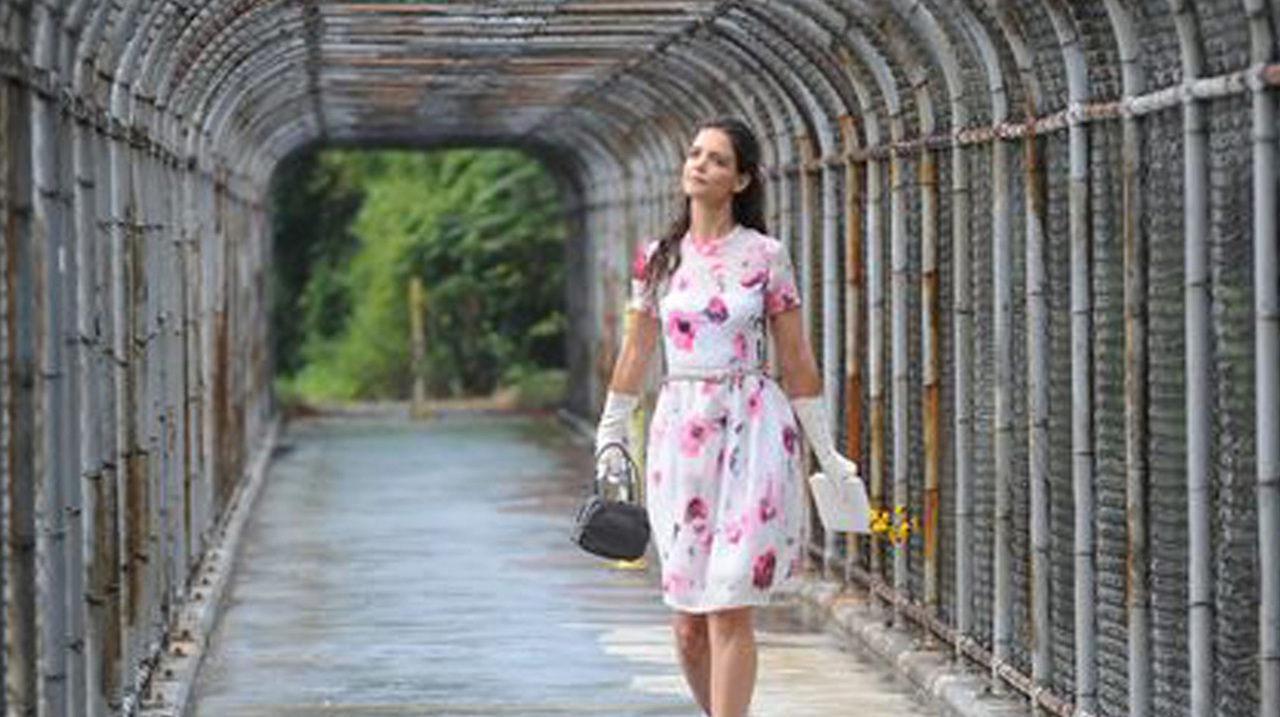 Screenwriter-producer Karen Leigh Hopkins, whose writing credits include Because I Said So and Stepmom, received an Emmy nomination for Showtime’s What Girls Learn and won the Huminitas Award for ABC Family’s Searching for David’s Heart. She has also sold pilots for Universal, Sony, Showtime, Fox, and Paramount.