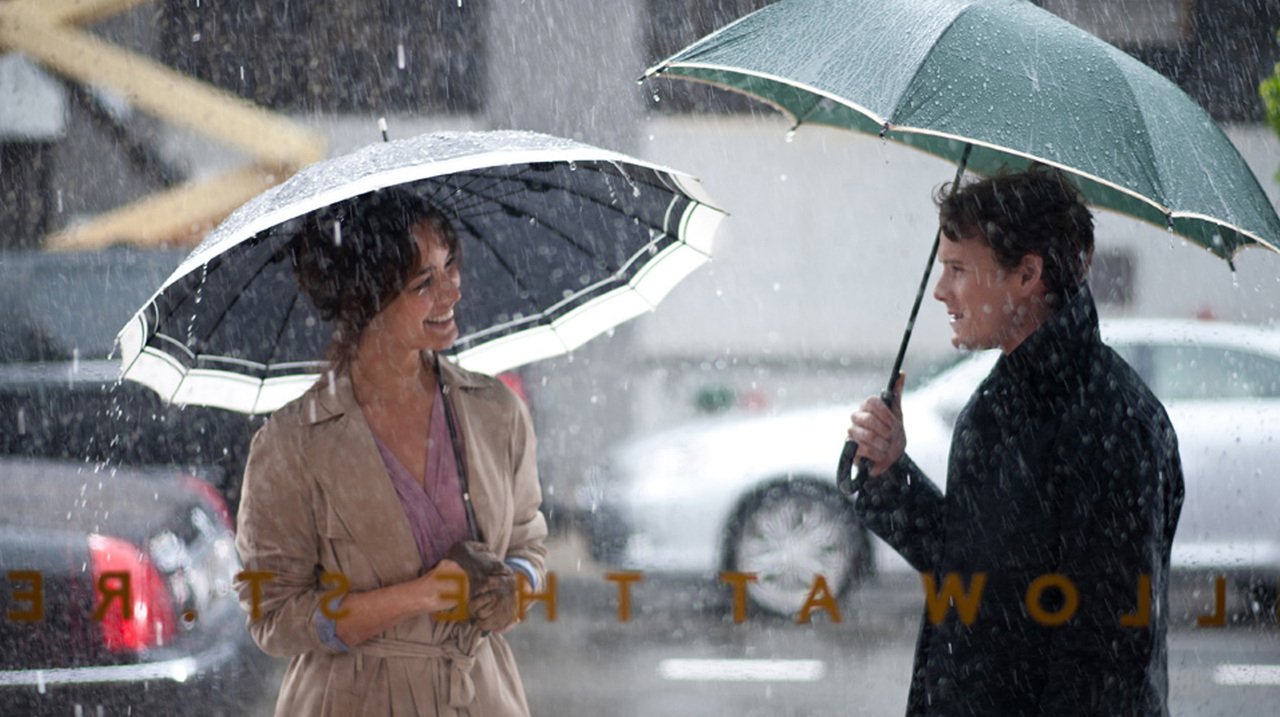 Drama, Romantic Comedy, Relationships, New York, NY Director(s), First Time Filmmaker
Outside the Manhattan St. Regis Hotel, aspiring young writer Brian (Anton Yelchin) first meets Arielle (Bérénice Marlohe), the sophisticated wife of a French Diplomat. Though she’s older, married, and the mother of two, Brian can’t help but be drawn to her and the two begin a cinq-a-sept affair. It’s a clash with his traditional values and his parents (Frank Langella and Glenn Close) can barely handle the news, but Brian couldn’t be more smitten. As the two fall deeper in love, Brian begins to wish for more than just the hours of five to seven and soon the two must face the most significant decision of their lives. An emotionally powerful debut from writer and director Victor Levin, who shows how hard you will fight for love when the odds are stacked against you.
-Mallory Lance 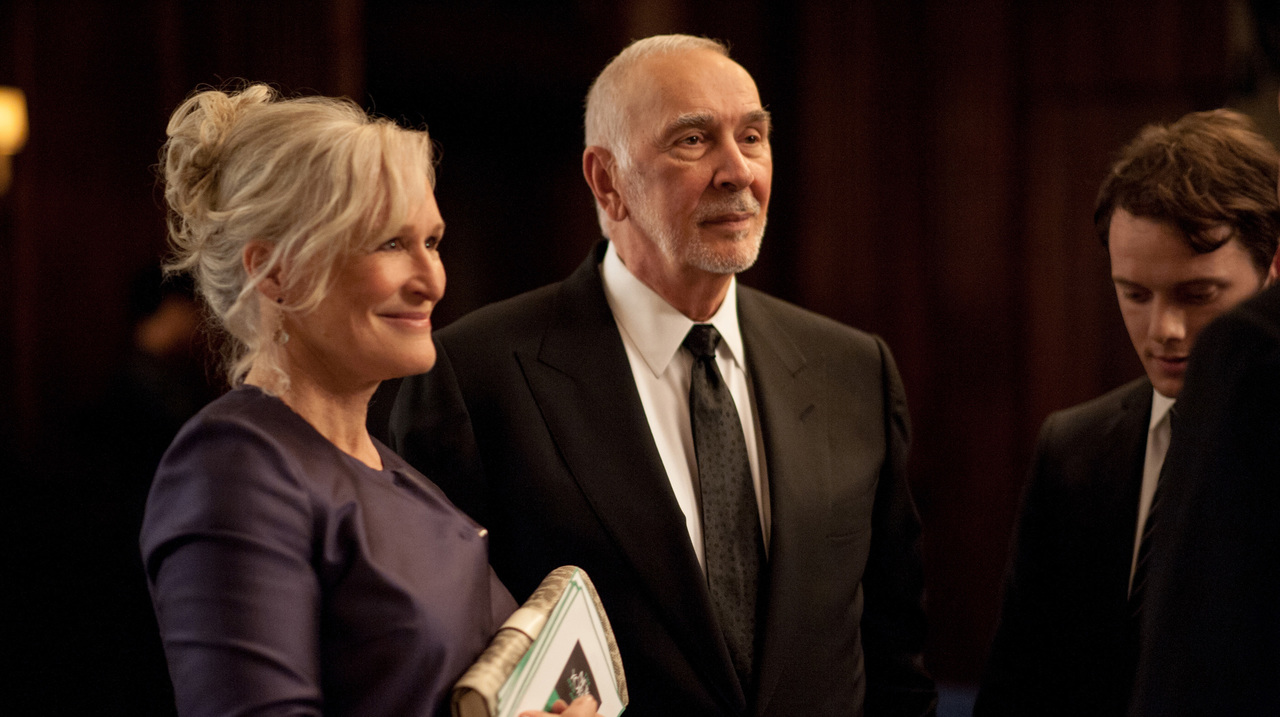 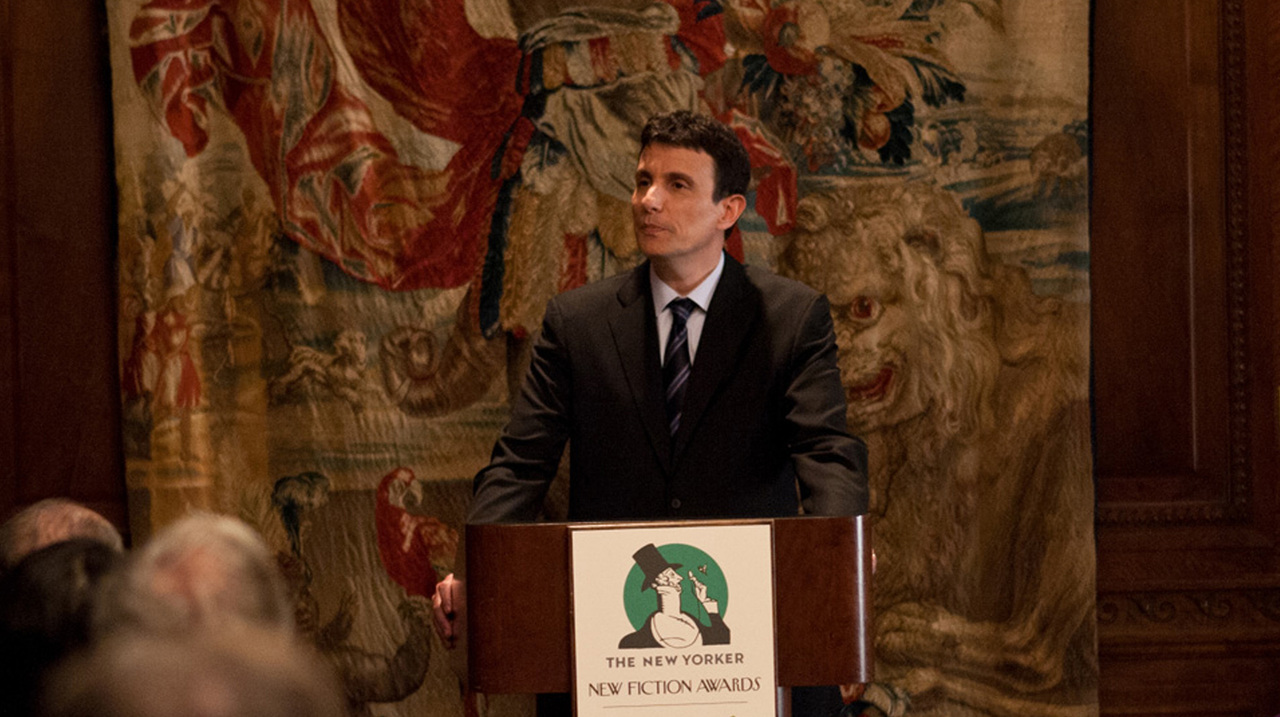