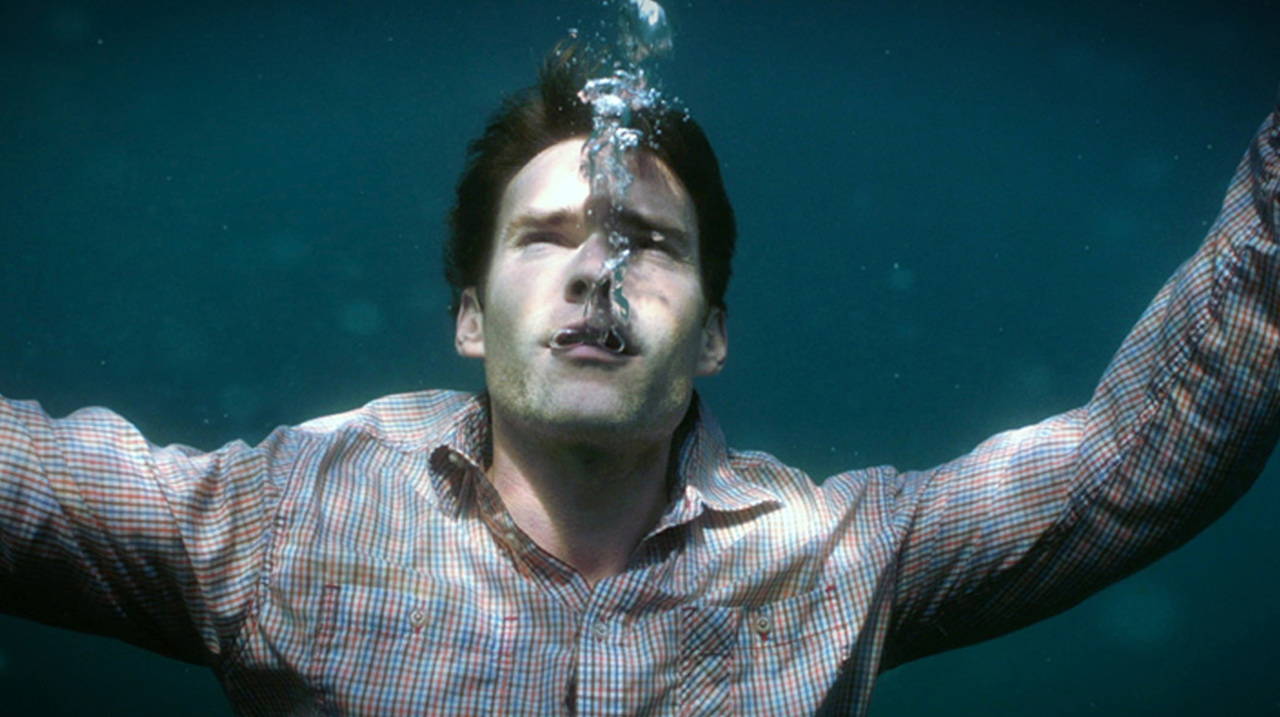 JUST BEFORE I GO

Drama, Female Director(s), Comedy, Romantic Comedy, Relationships, First Time Filmmaker
Courteney Cox proves her comedic timing extends beyond her acting chops in her directorial debut. Seann William Scott is Ted Morgan, a down-on-his-luck everyman who has decided that what life has to offer isn't much. He gets motivated for the first (and the last) time to do himself in, but not before tying up a few loose ends back in his hometown. Enter a zany cast of characters, including Rob Riggle, Olivia Thirlby, and Garret Dillahunt, who quickly and inadvertently helps Ted discover that he's not the only one who lives in a world that is not all sunshine and lollipops. Cox treats the story with care, providing a great platform for her cast to bring both humor and heart to every scene.
-Ashley Havey