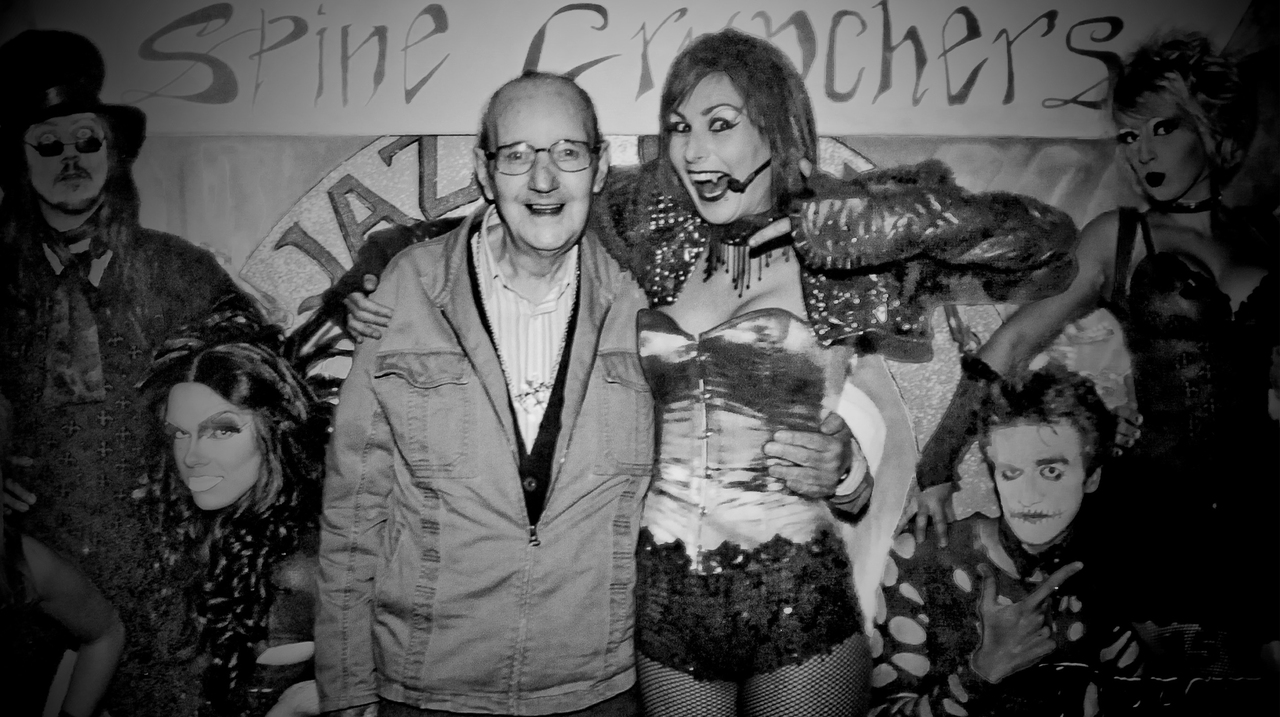 Female Director(s), Documentary, Relationships
An elderly man struggling to cope with his wife’s dementia is drawn into a macabre cabaret restaurant where he becomes enchanted by the lead actress.
Screening in Shorts Program: Before Long 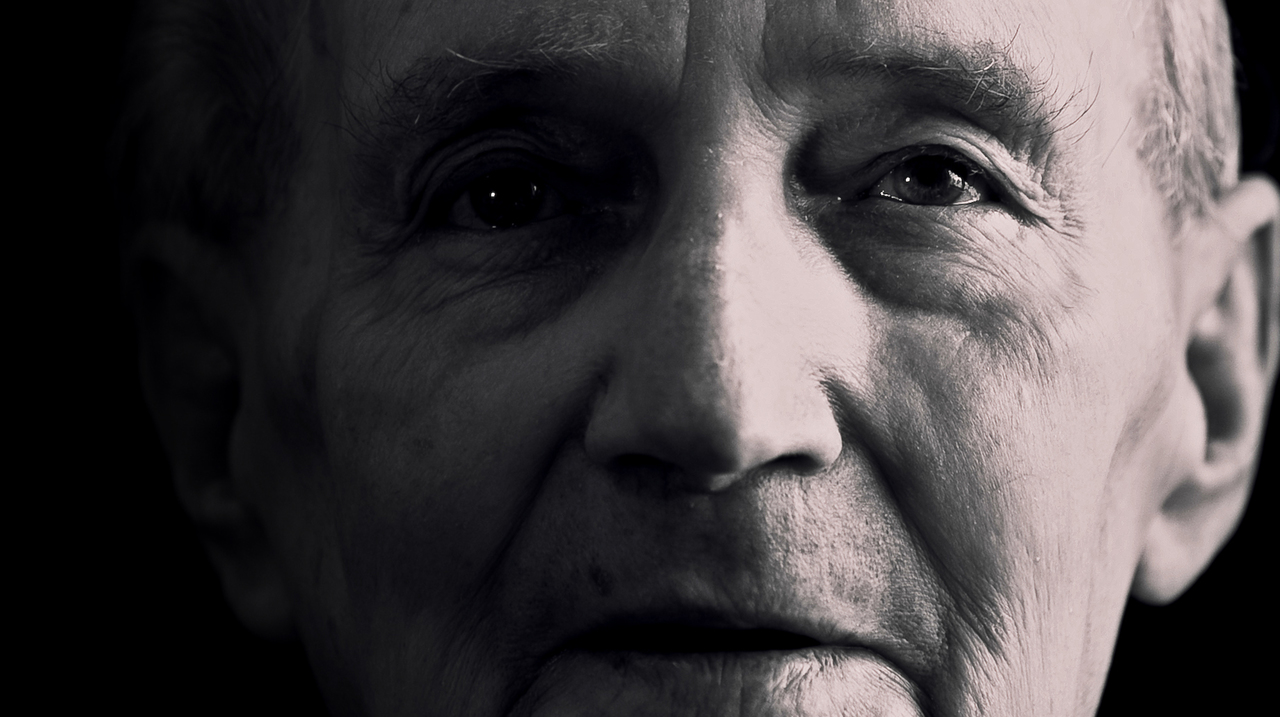 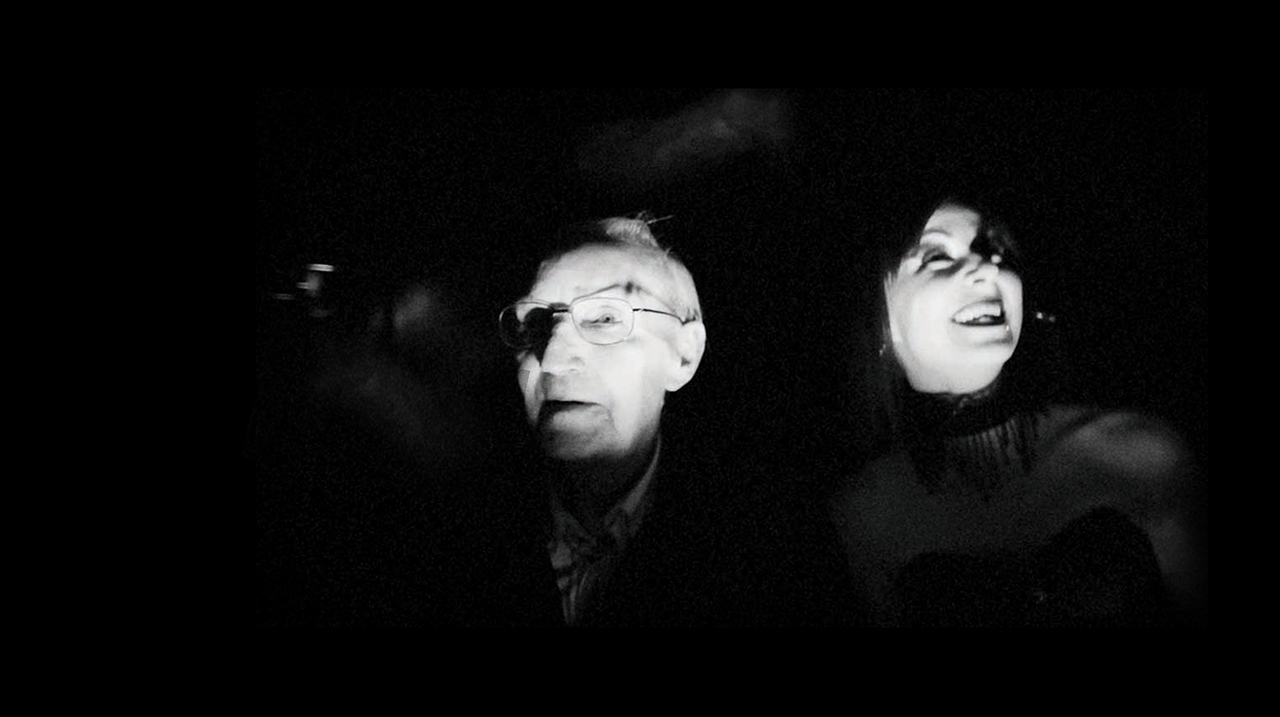