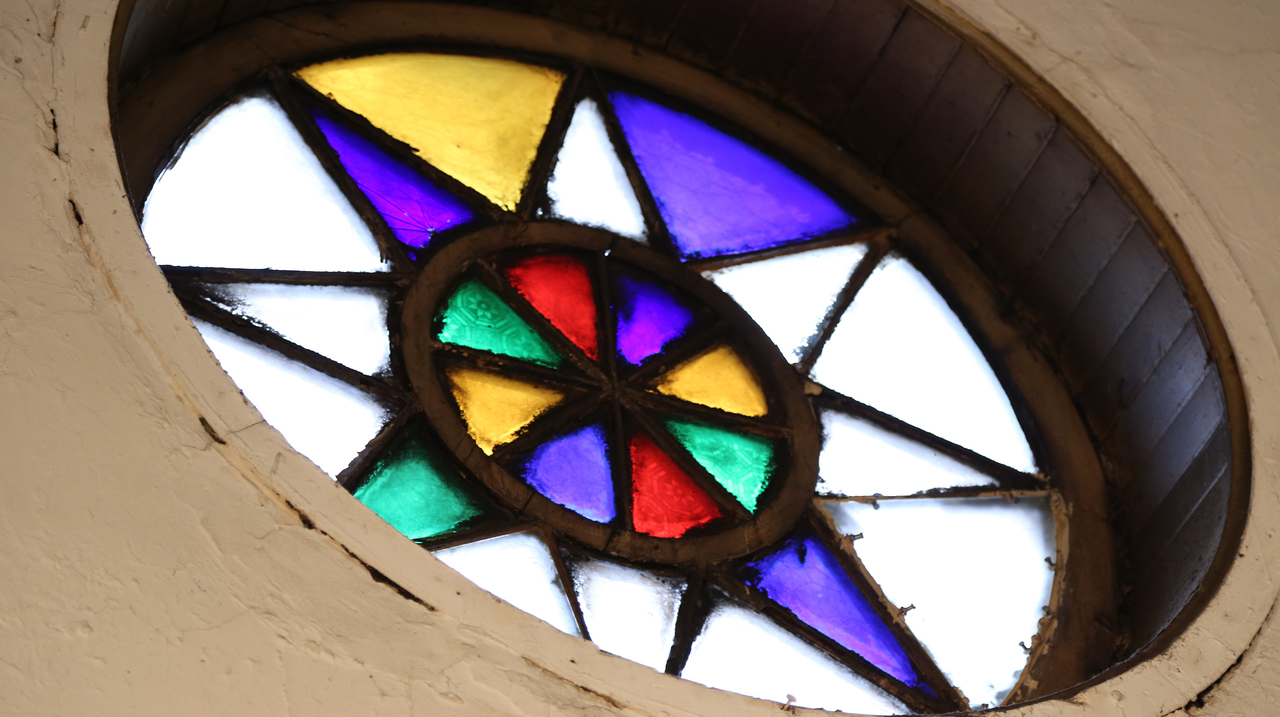 Documentary, New York
A documentary about director Casimir Nozkowski’s childhood home and how much of the past he could still see in it after he left. His story becomes a universal story about all childhood homes and the past lives and legacies of old buildings making room for new ones.
Screening in Shorts Program: City Limits 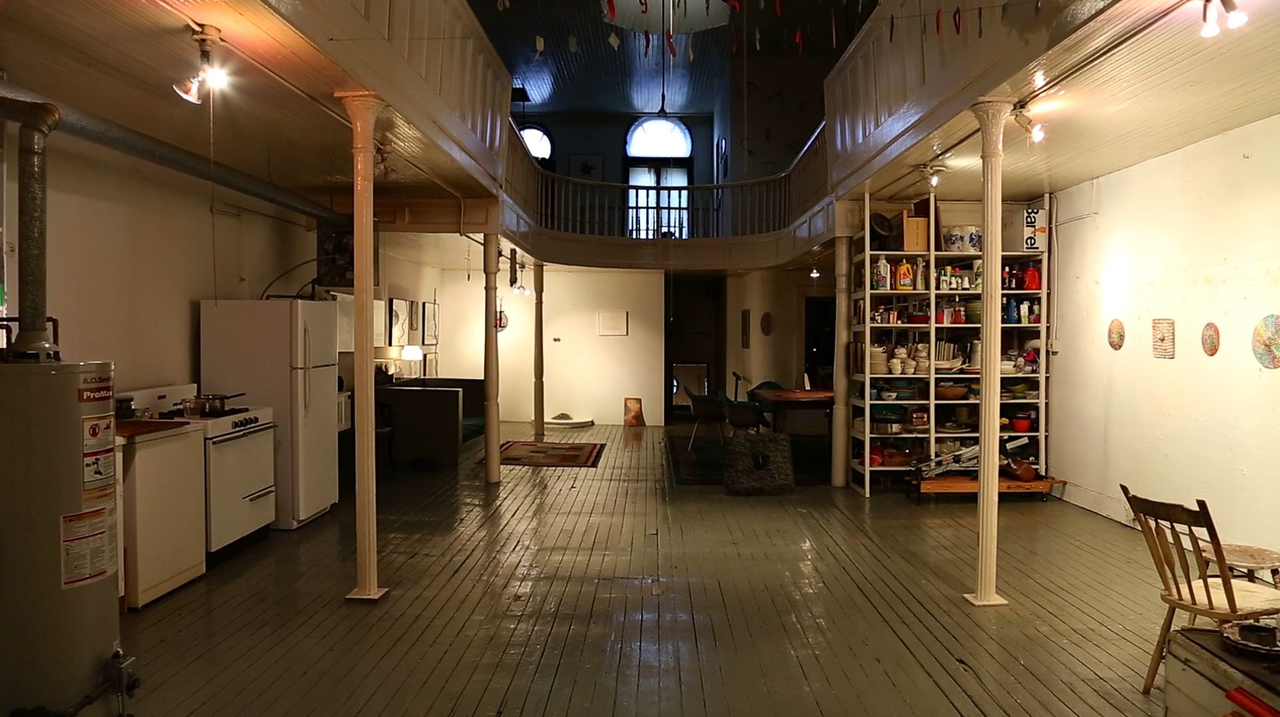 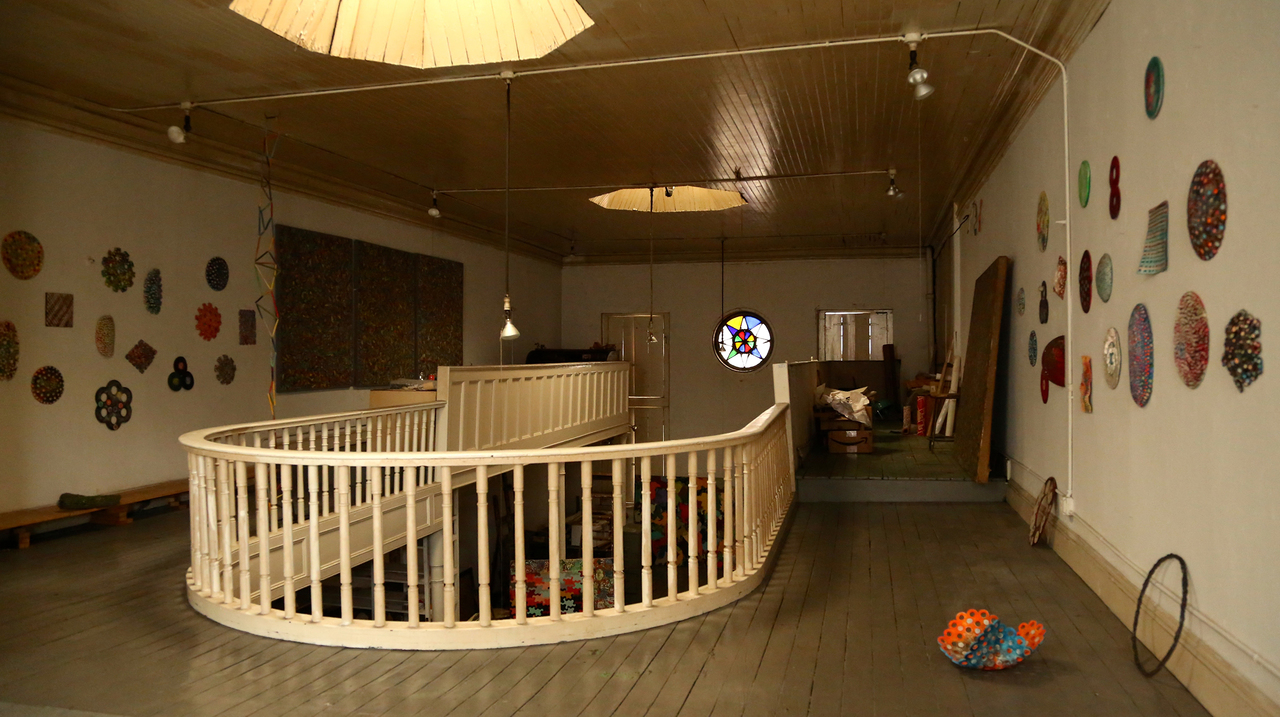