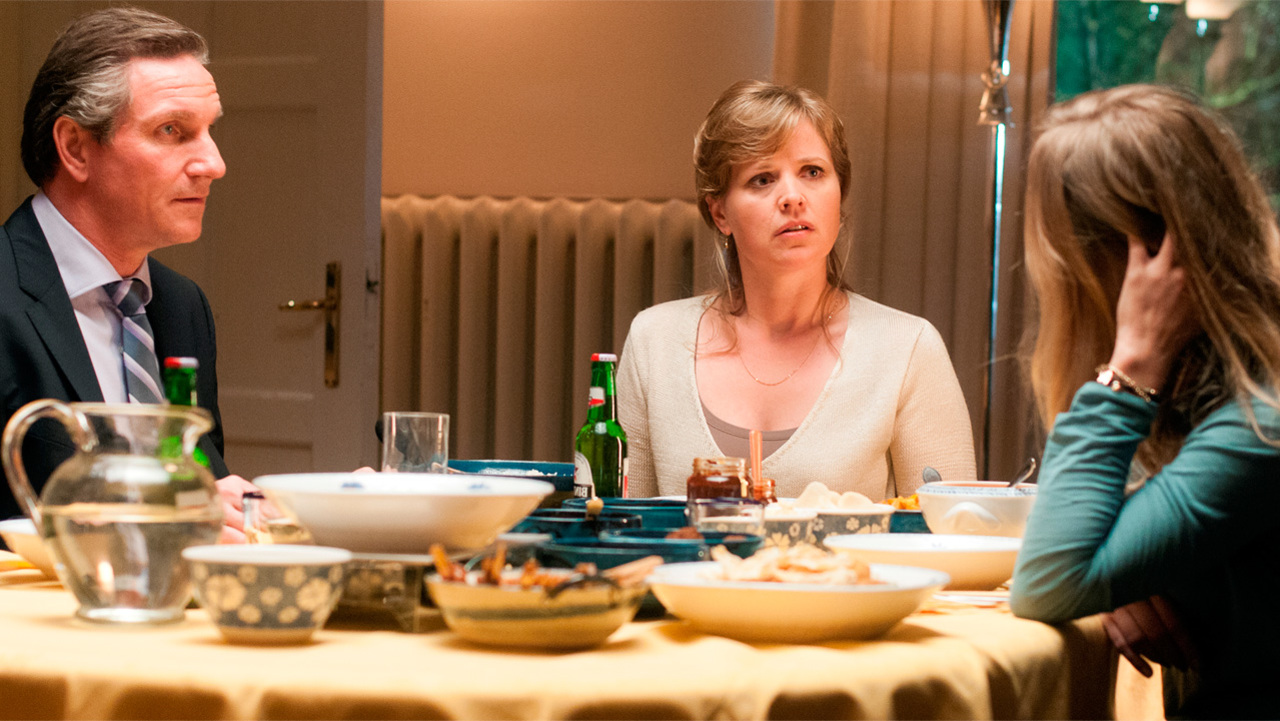 Drama, Documentary
Harnessing the power of creative crowd-sourcing, Paul Verhoeven (Robocop, Basic Instinct) takes on traditional methods of filmmaking by letting the public write most of his next movie. Tricked follows Verhoeven as he navigates the challenges of developing a mass-produced script, then puts the results on screen. Verhoeven’s newest movie, it turns out, follows wealthy patriarch Remco, whose extramarital and business affairs prove more costly than expected. Yet, as his world unravels, a clever web of deceit is revealed.
This film is screening as part of the Tribeca Talks® After the Movie series. Learn more here: Tribeca Talks® After the Movie: Tricked