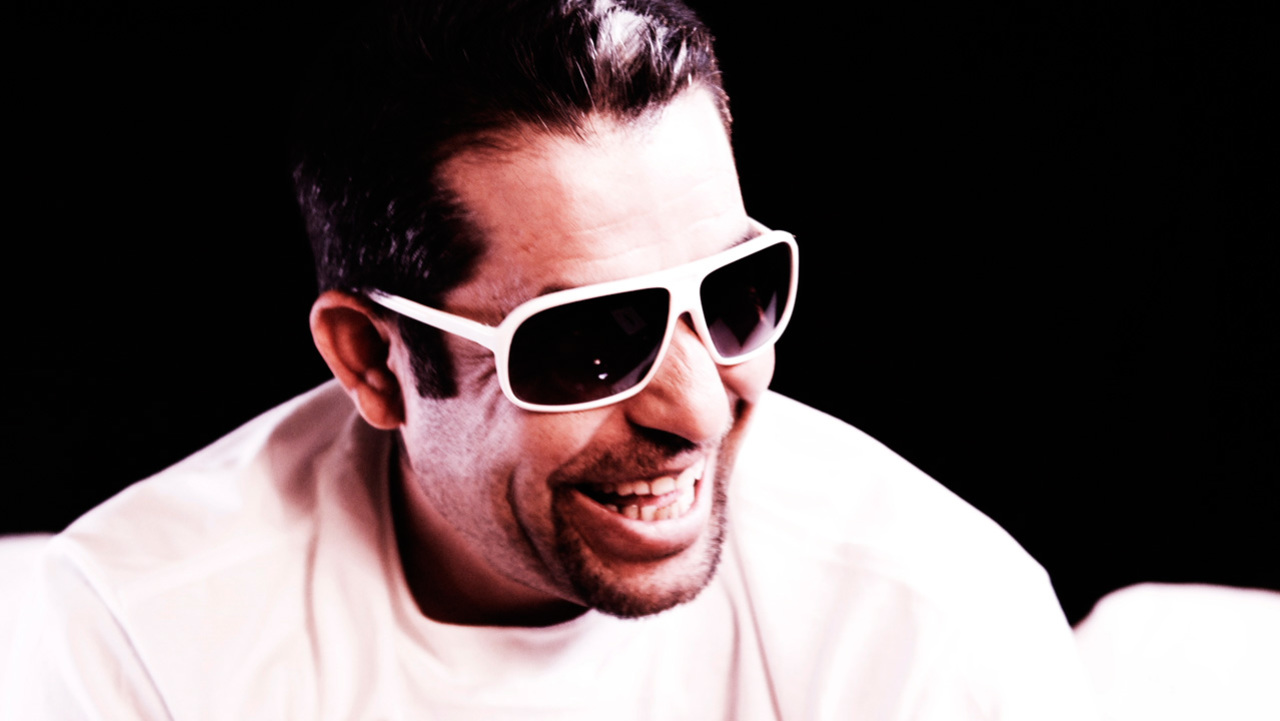 HOW TO MAKE MONEY SELLING DRUGS

Documentary
From street dealers desperate to feed their families to kingpins earning millions in mere months, from arrest-hungry DEA agents with endless budgets to politicians assured reelection by passing egregious drug laws, How to Make Money Selling Drugs takes you through the essential components in the machinery of producing, selling and cashing in on illegal drugs in the United States. Written and directed by Matthew Cooke and produced by Entourage’s Adrien Grenier, this captivating documentary offers a shockingly candid look into the corrupted system of which all these figures all play a part

Interviews with 50 Cent, Susan Sarandon, The Wire producer David Simon and a wealth of other insider voices counterbalance a stylistically clever approach as Cooke details each rung of the drug ladder. Revealing a system that has no interest in “Just Say No” and has resulted in America having the largest prison population in the world, Cooke’s outstandingly dynamic and candid documentary is not to be missed.