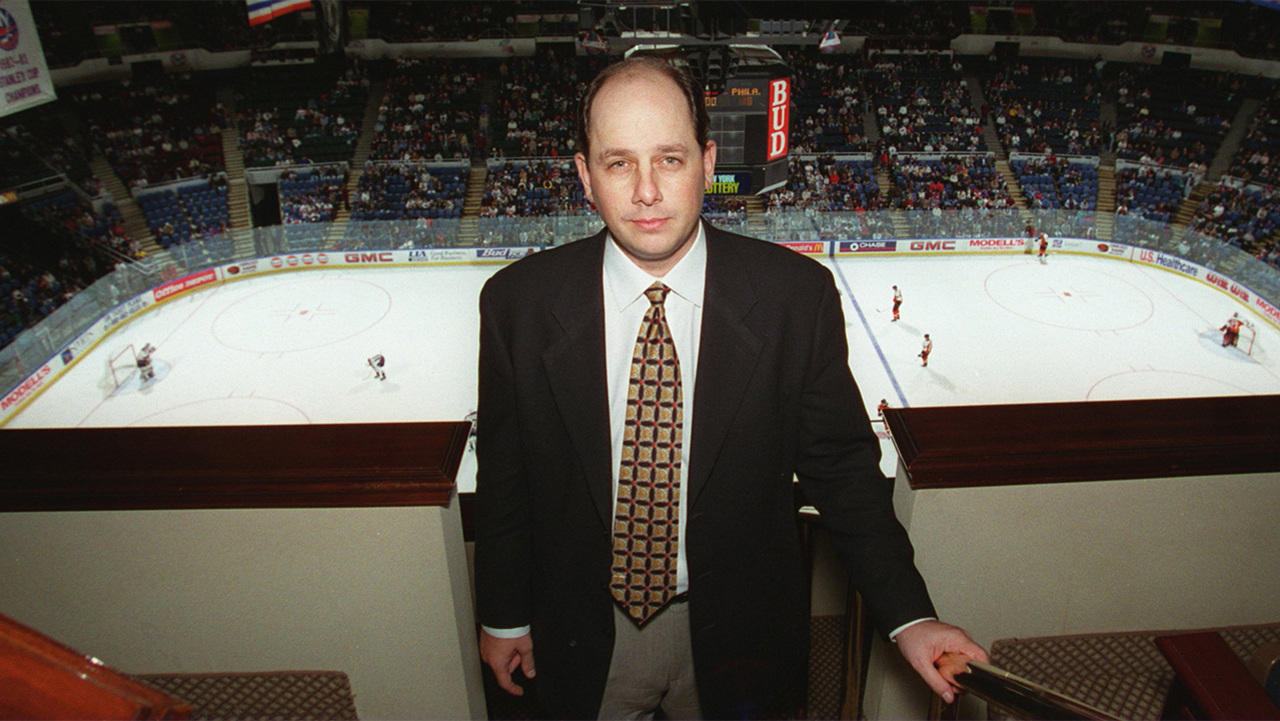 Crime, Sports, Documentary
A meteoric rise and tragic fall are captured in this brief history of a beloved sports team and a man who took a chance. When the New York Islanders first burst on the national hockey scene, the team was unstoppable. Winning four straight Stanley Cups, it became the pride of Long Island, until subsequent years of turmoil left the Islanders in dire straits. Enter John Spano, an obscure Texas millionaire with big dreams and a persuasive smile. Emboldened by Spano’s commitment to revitalizing the team, loyal Islanders fans welcomed this would-be hero with blind faith and a handshake. Then he took his seat in the front office.

Director and avid Islanders fan Kevin Connolly of HBO’s Entourage gets an earnest play-by-play from a man who exaggerated his social and monetary profile so vastly that he actually took control of an NHL franchise. With testimony from sports analysts and federal investigators, Connolly skillfully pieces together this unbelievable story. Big Shot exposes the man who defrauded the NHL, the government and the people of Long Island with little more than his word and the will to pursue a crazy dream. 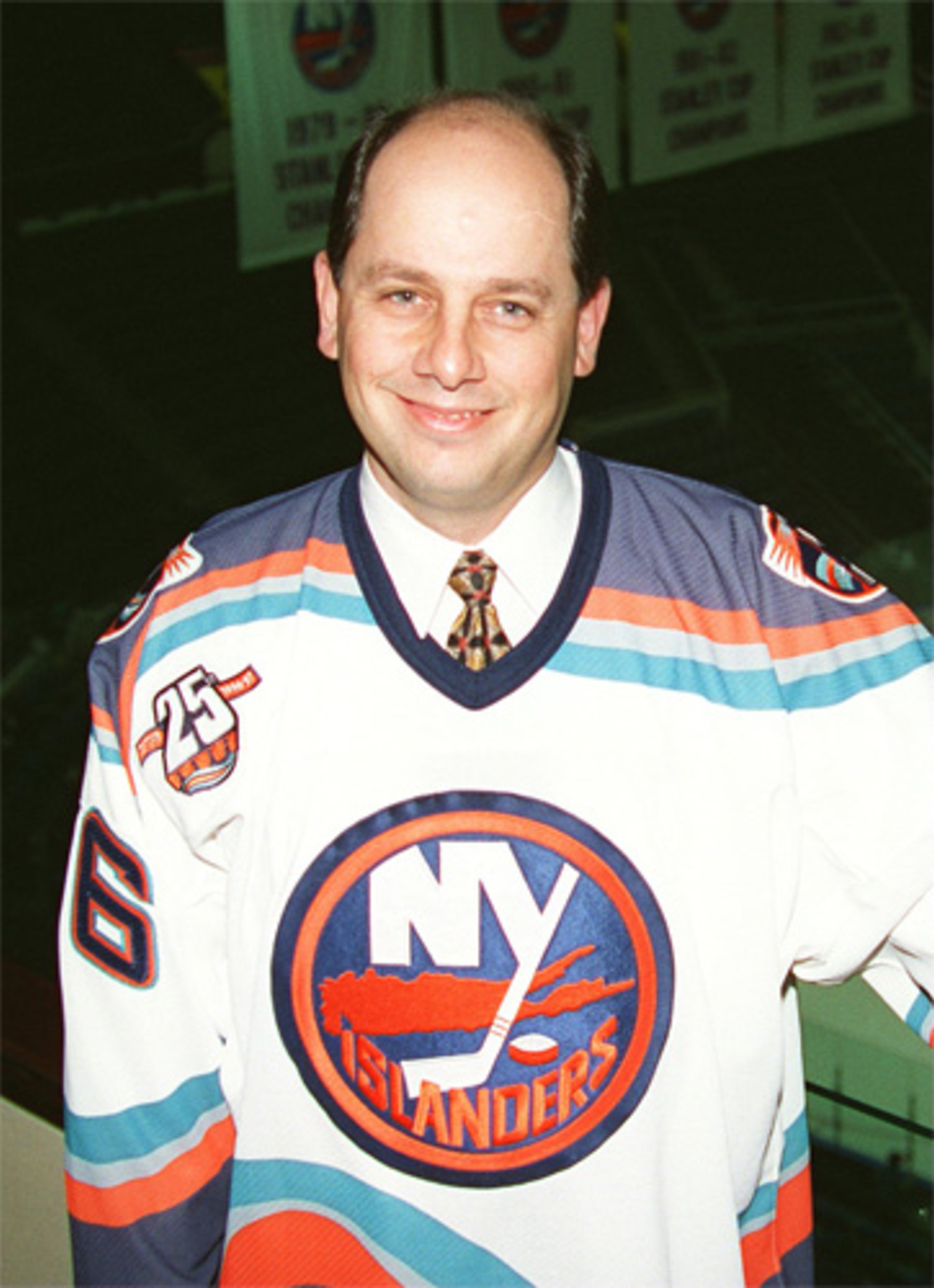 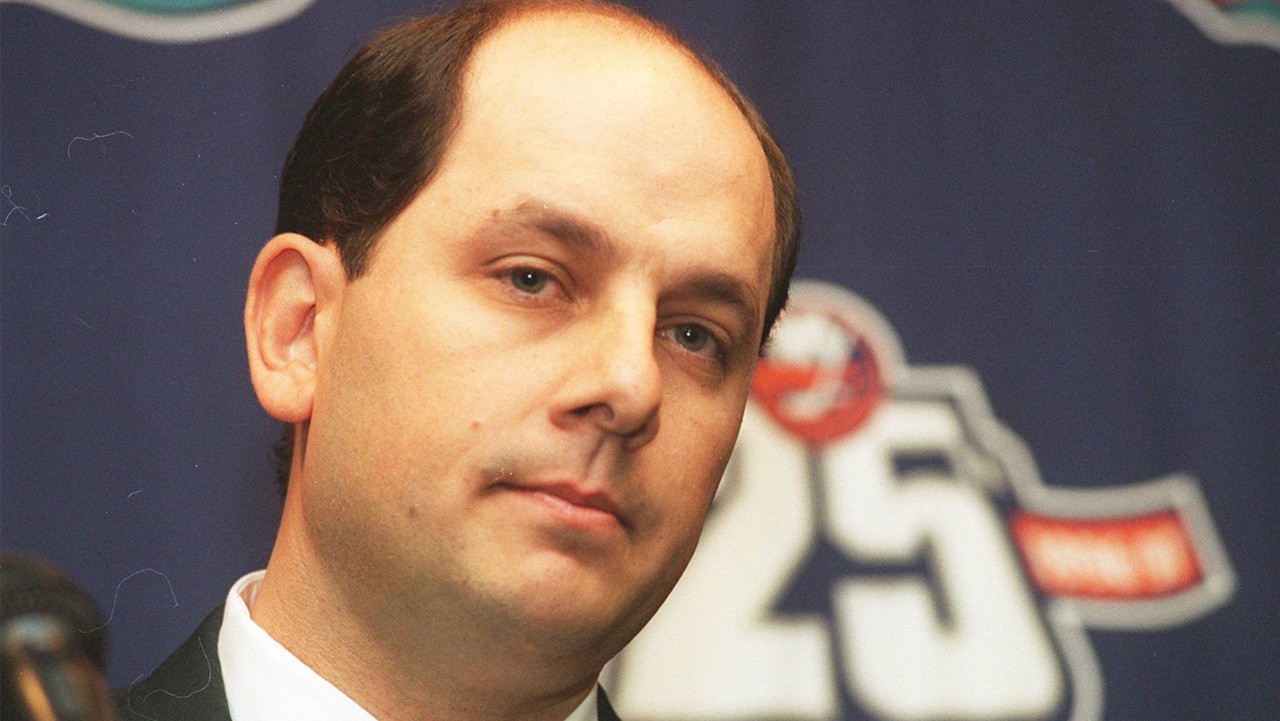