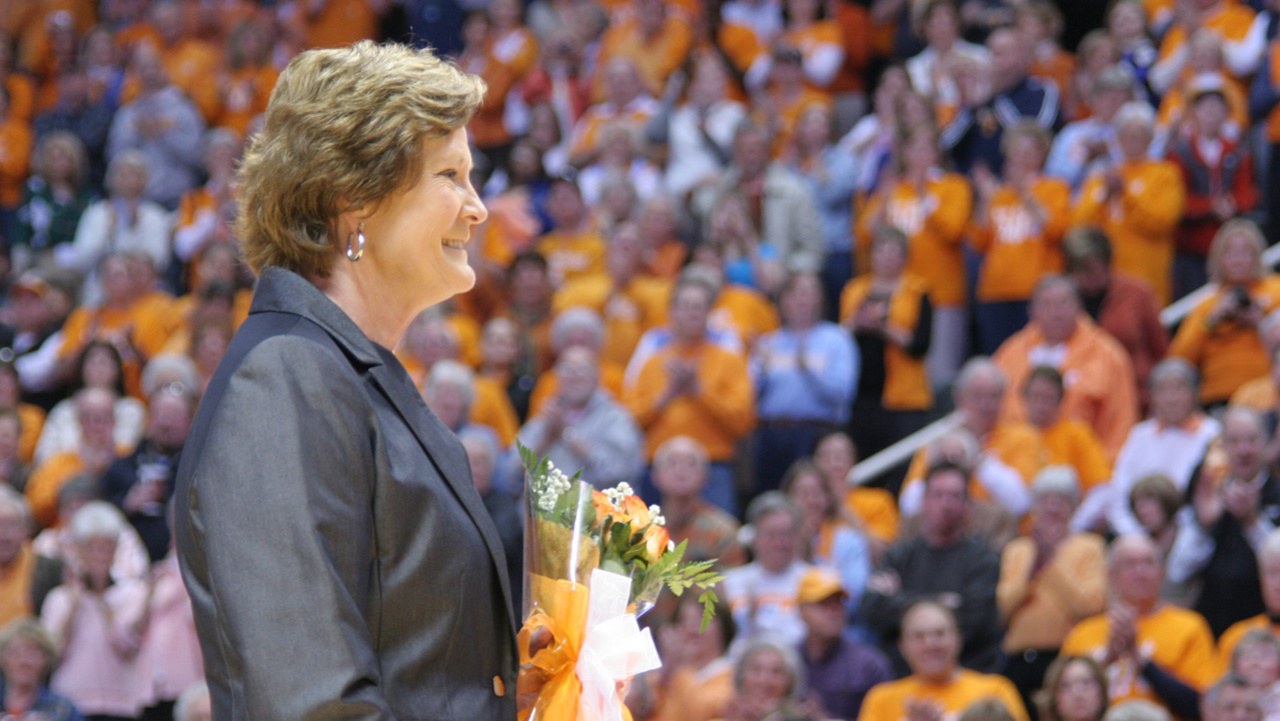 Female Director(s), Sports, Documentary
In April 18, 2012, Pat Summitt, the NCAA’s winningest basketball coach, stunned the sports world by resigning from Tennessee. As news of her early-onset Alzheimer’s spread, the coach and her son, Tyler, set out to beat this challenge as they had every other—with grace, humor and, most of all, each other. Produced by Robin Roberts, Pat XO tells the remarkable story of this incomparable coach as it has never been told before, straight from the people who knew her best.
Screening with: Let Them Wear Towels 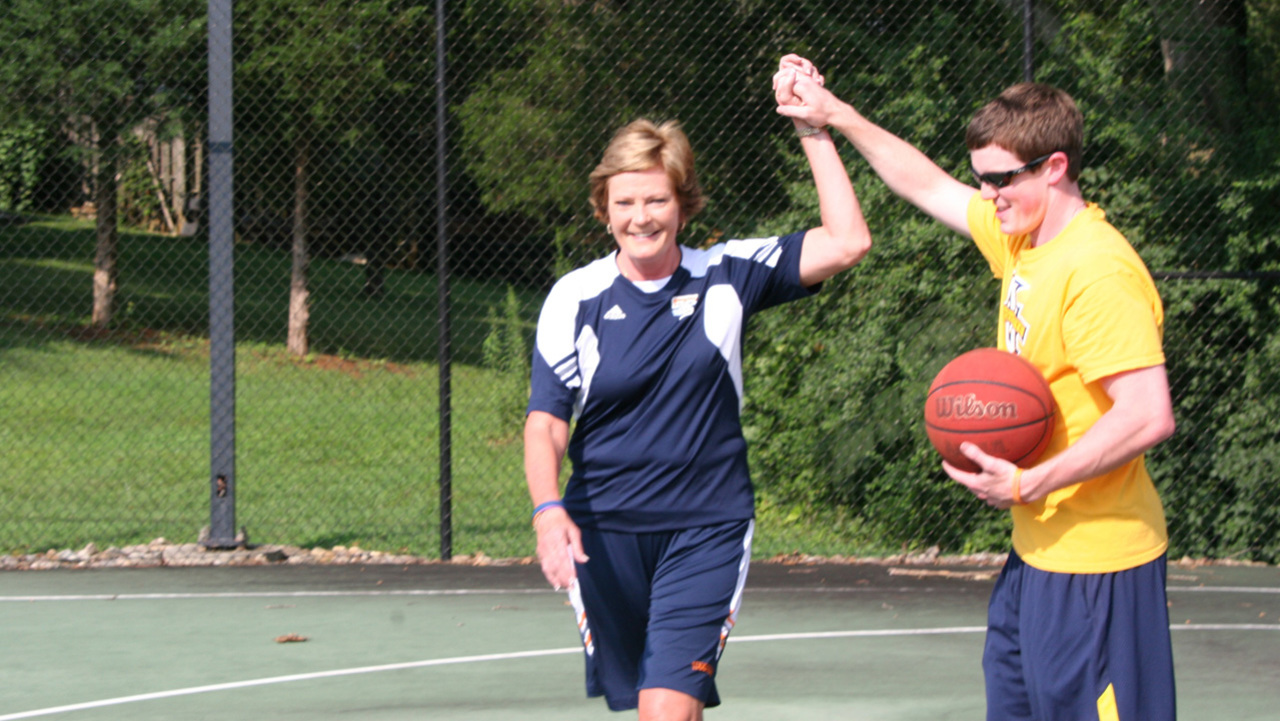