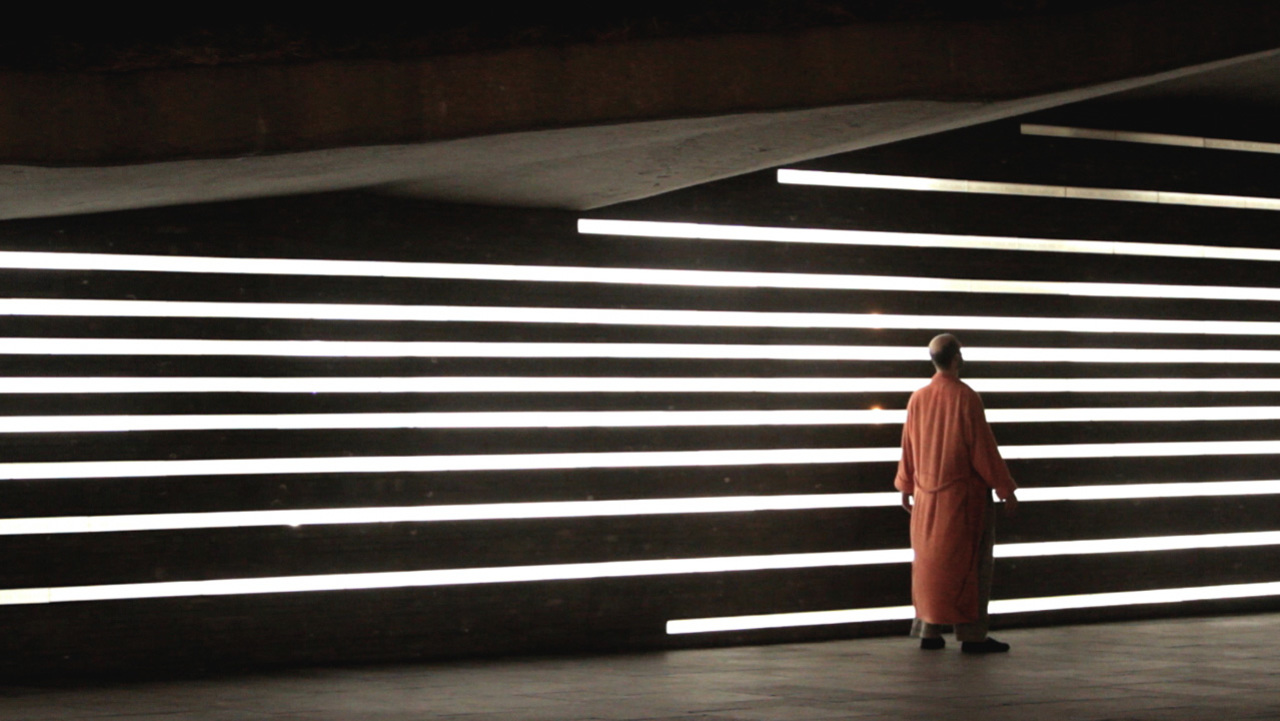 Drama, Relationships
Henry and Lucy sleepwalk through New York City in the middle of the night. Lonely and miserable during the day, they come alive as they experience the sights and sounds that most people sleep through.
Screening in Shorts Program: Unlimited Ride 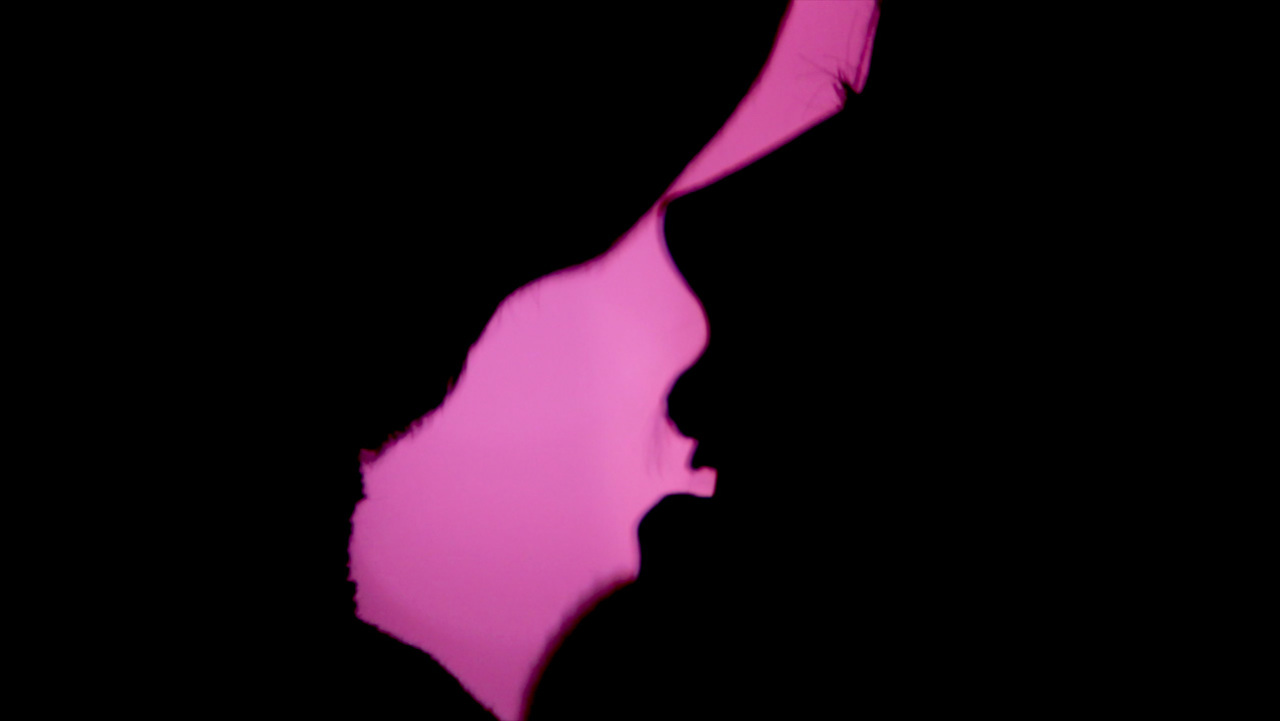 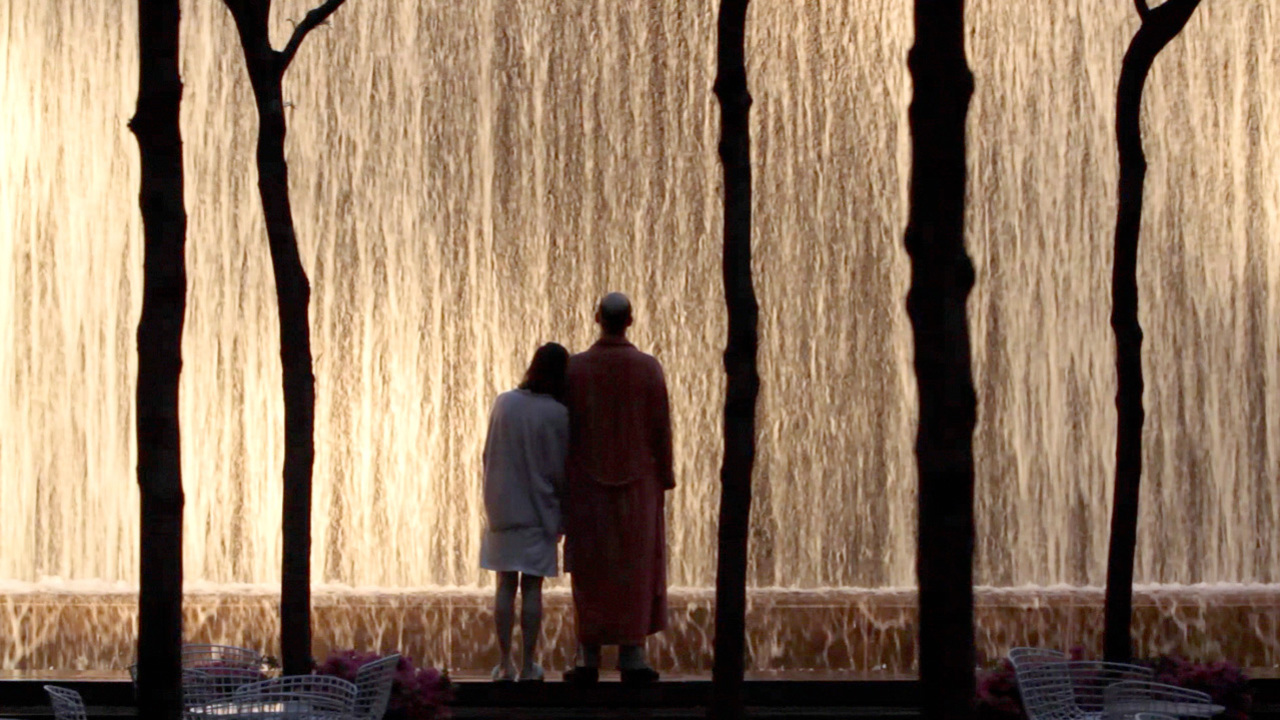