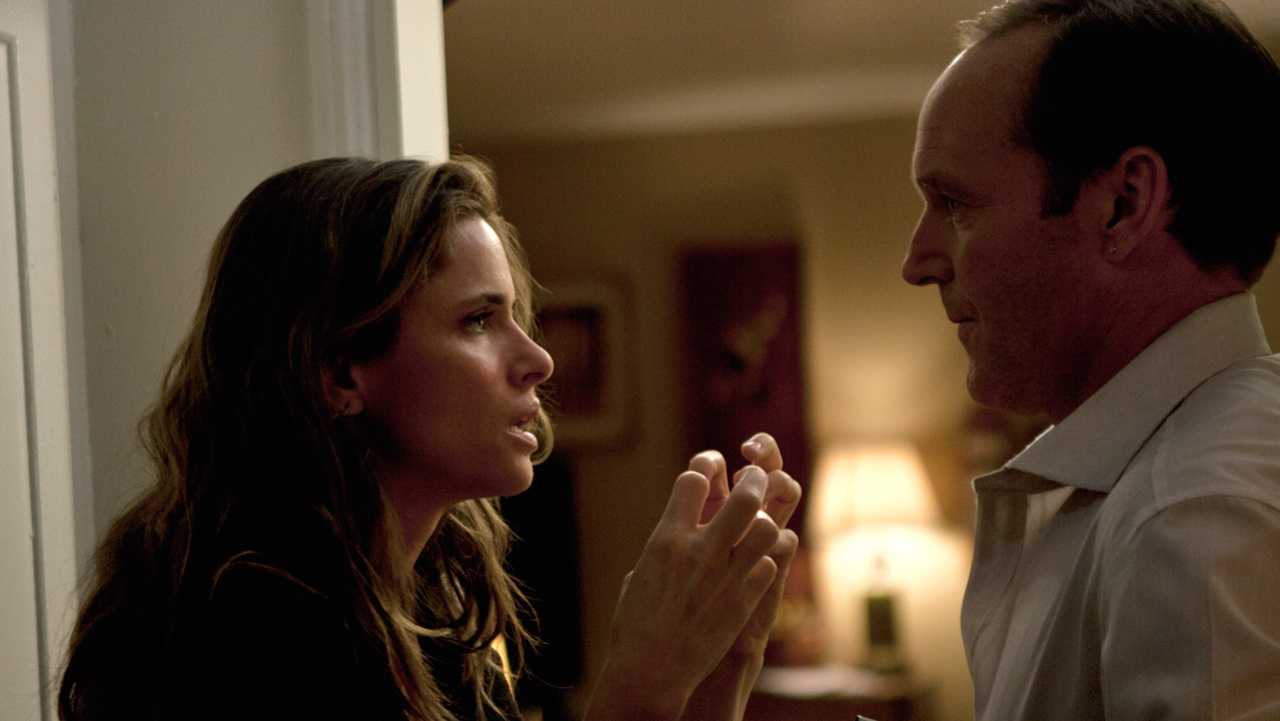 Drama, Comedy
Directed by and starring versatile actor Clark Gregg and featuring Sam Rockwell, William H. Macy, Felicity Huffman, Allison Janney and Amanda Peet, Trust Me follows flailing agent Howard Holloway, whose own failed career as a young actor makes him a seemingly natural fit for the scheming, brown-nosing world of Hollywood agents. Yet, despite—nay, because of—his good intentions, Howard is unable to find even a smidgen of success, bumbling through one failed interaction onto the next.

Then one day, through an unplanned set of circumstances, Howard strikes gold when he signs Lydia, a talented but troubled fourteen-year-old with a hotheaded, alcoholic father. Sure that this opportunity is what will finally earn him the respect of his colleagues, and despite every new day presenting him with a series of obstacles each more challenging than the last, Howard promises himself that, no matter what comes, he will not waste what Lydia and her future have to offer him. An unexpectedly twisting ride through the inner workings of Hollywood, Trust Me is a black comedy about an industry that has zero interest in recognizing morality, kindness or the truth. 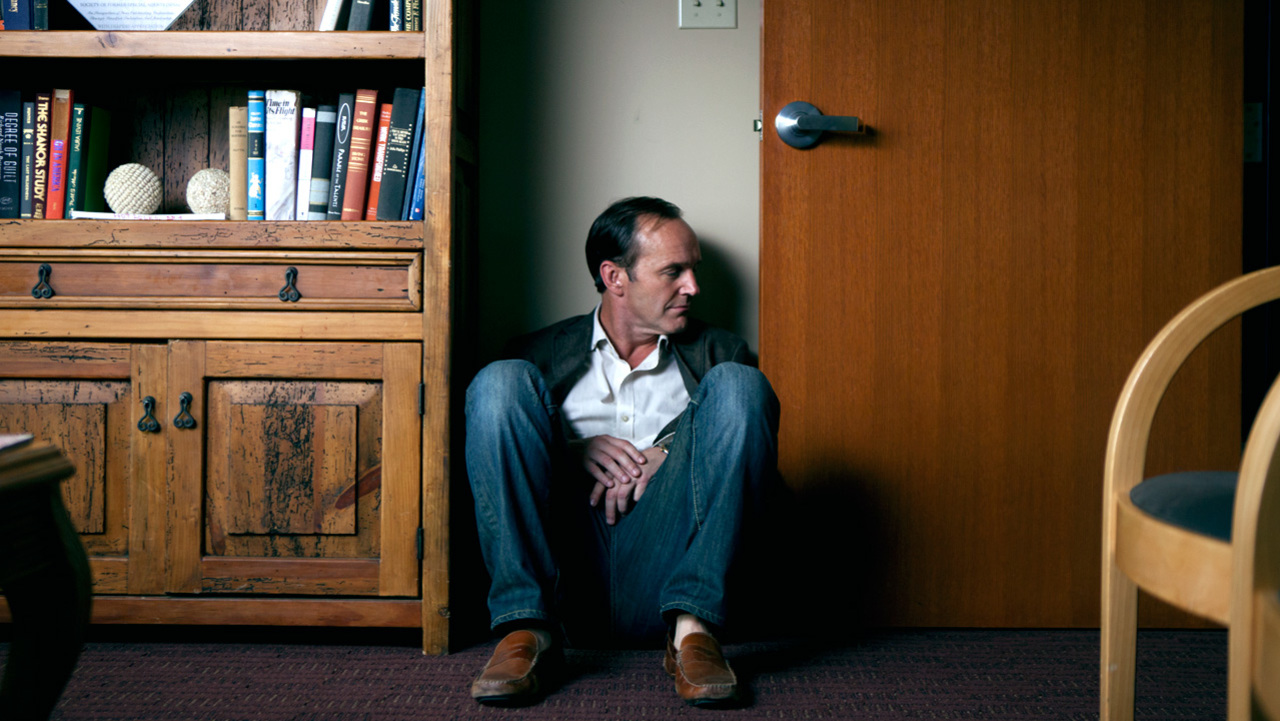 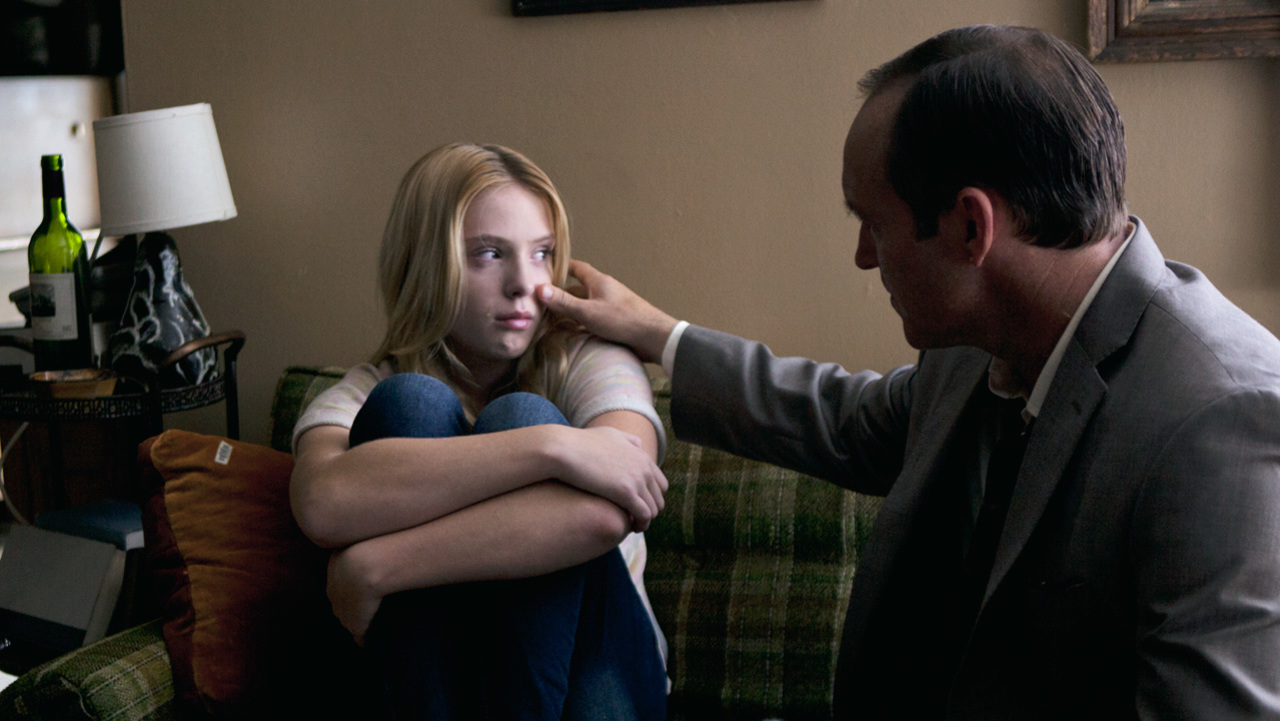