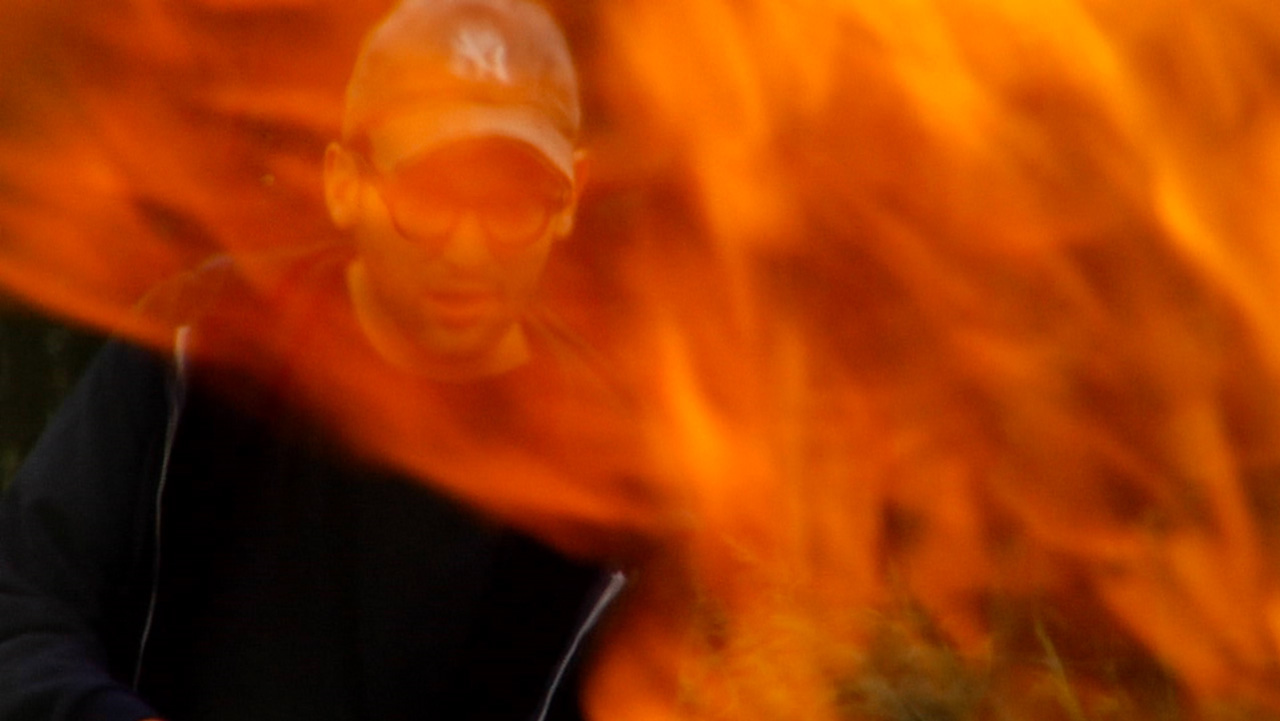 Documentary
In the 2010 Oscar®-nominated exposé Gasland, director Josh Fox profiled hydraulic fracturing, or “fracking,” the process of injecting a pressurized mixture of water, sand and chemicals down a drilled well, causing layers of rock deep in the earth to crack and release natural gas. The film inspired a national dialogue over the multi-layered environmental dangers at risk. With Gasland Part II, Fox examines the long-run impact of the controversial process, including poisonous water, earthquakes and neurological damage, placing his focus on the people whose lives have been irreparably changed.

Traveling from the Gulf of Mexico to the heart of Texas and back up to the Delaware River basin, he thoroughly investigates the effects of this once-touted energy source, as well as the industry’s equally disturbing reaction to negative claims via smear campaigns and lawsuits. Gasland Part II shows how the anti-fracking movement has done its best to amplify its message while the million-dollar conglomerates employ PSY-OPS tactics to shut it down. Unnerving interviews and shocking data underscore this scathing indictment of unregulated industry in Fox’s powerful, not-to-be-missed follow-up. 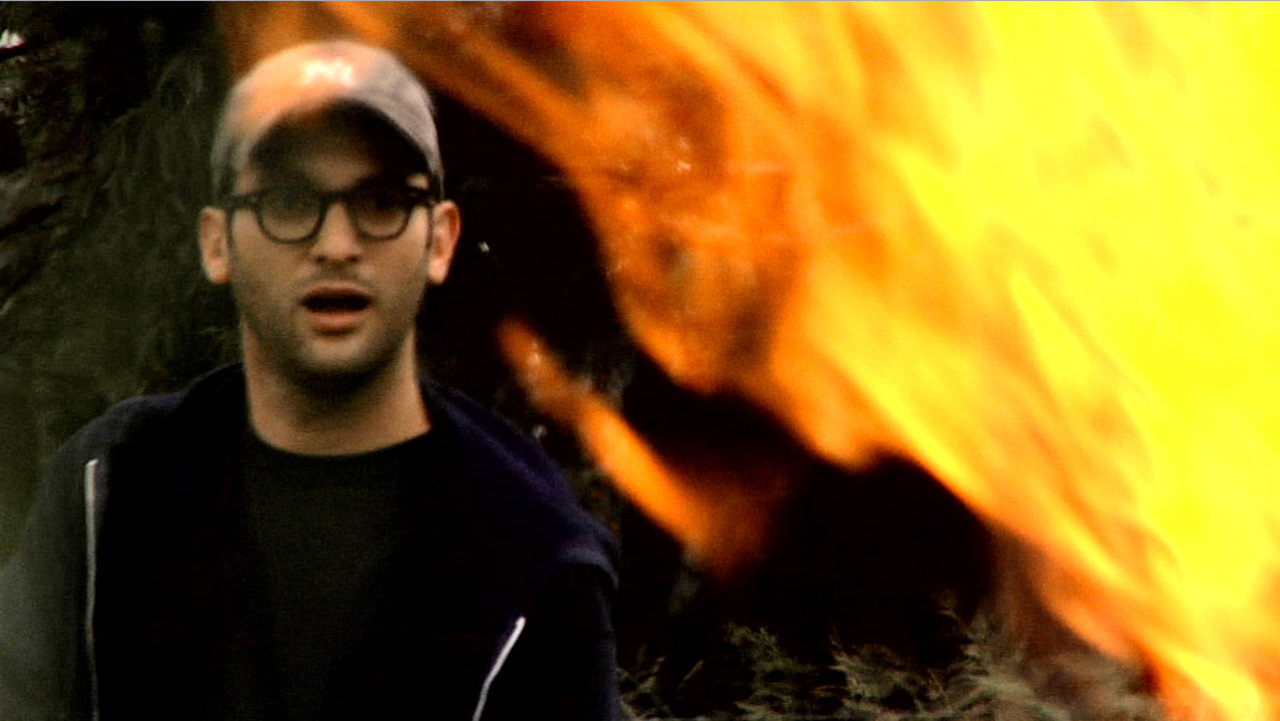