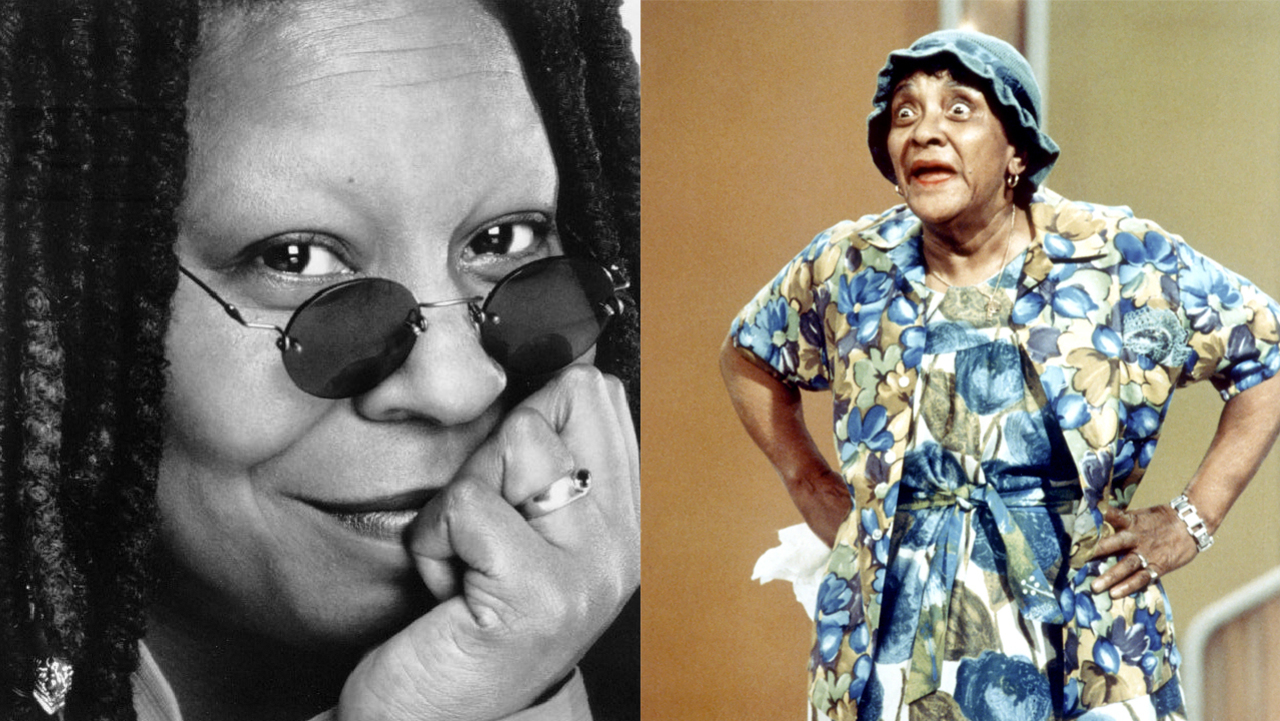 I GOT SOMETHIN' TO TELL YOU

A role model for Whoopi Goldberg herself, Mabley’s legacy is defined through rich found footage and interviews with some of the world’s best comedians, including Bill Cosby, Kathy Griffin and Eddie Murphy. They show how Mabley paved the way for female comedians and performers everywhere with her boundary-pushing stand-up routines and innate ability to transcend racism, sexism and ageism. The documentary dives whole-heartedly into Mabley’s comedy, political and social and still hilarious. A passion project for Goldberg, it celebrates Mabley’s historical significance and profound influence as a performer vastly ahead of her time.

*NOTE: April 22, 2013 screening is exclusively for American Express® Cardmembers
Learn more here: Tribeca Talks® After the Movie: I Got Somethin' to Tell You 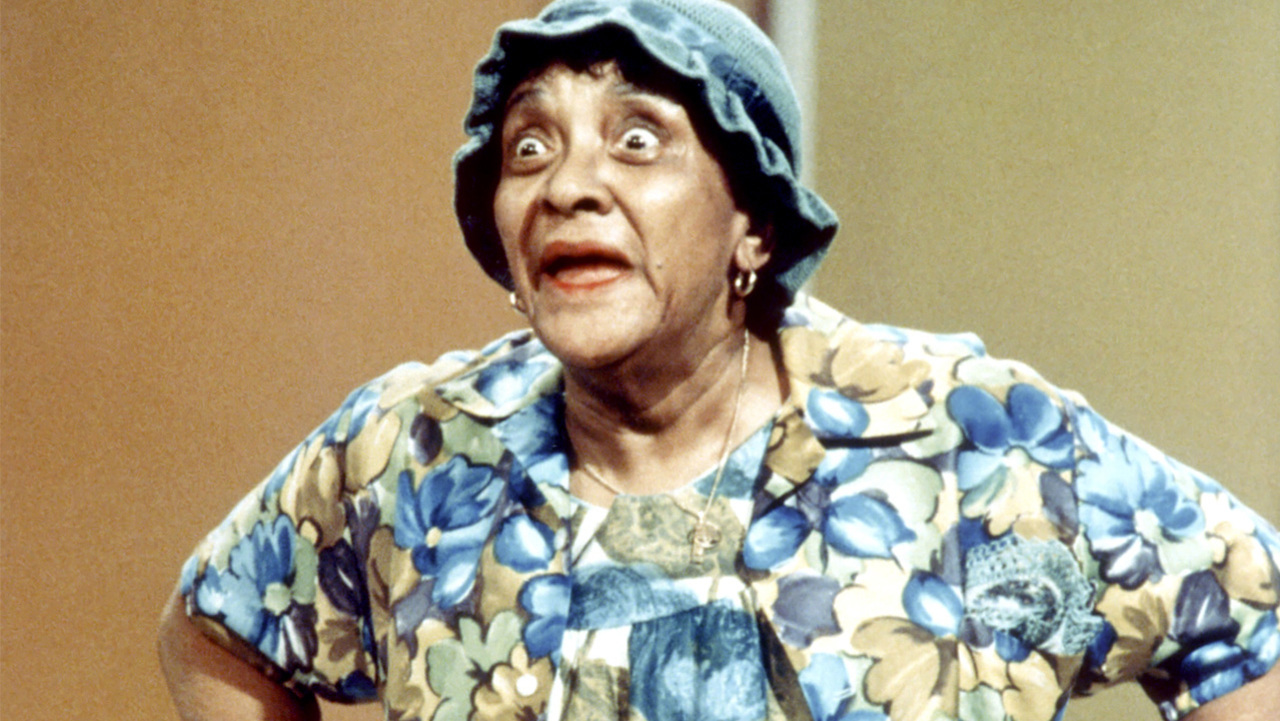 WHOOPI GOLDBERG is one of an elite group of artists to win an Academy, Grammy, Emmy and Tony Award. Her credits include The Color Purple, Ghost, Sister Act and Boys on the Side, as well as producing Thoroughly Modern Millie and Sister Act on Broadway. She can be seen on The View. I Got Somethin’ to Tell You is her directorial debut.
Director
Whoopi Goldberg
Editor
Maya Mumma
Associate Producer
Ellen Sebastian Chang
Executive Producer
Whoopi Goldberg, Tom Leonardis, George Schlatter
Co-Producer
Geeta Gandbhir
Cast
Moms Mabley, Harry Belafonte, Joan Rivers, Sidney Poitier, Eddie Murphy, Kathy Griffin