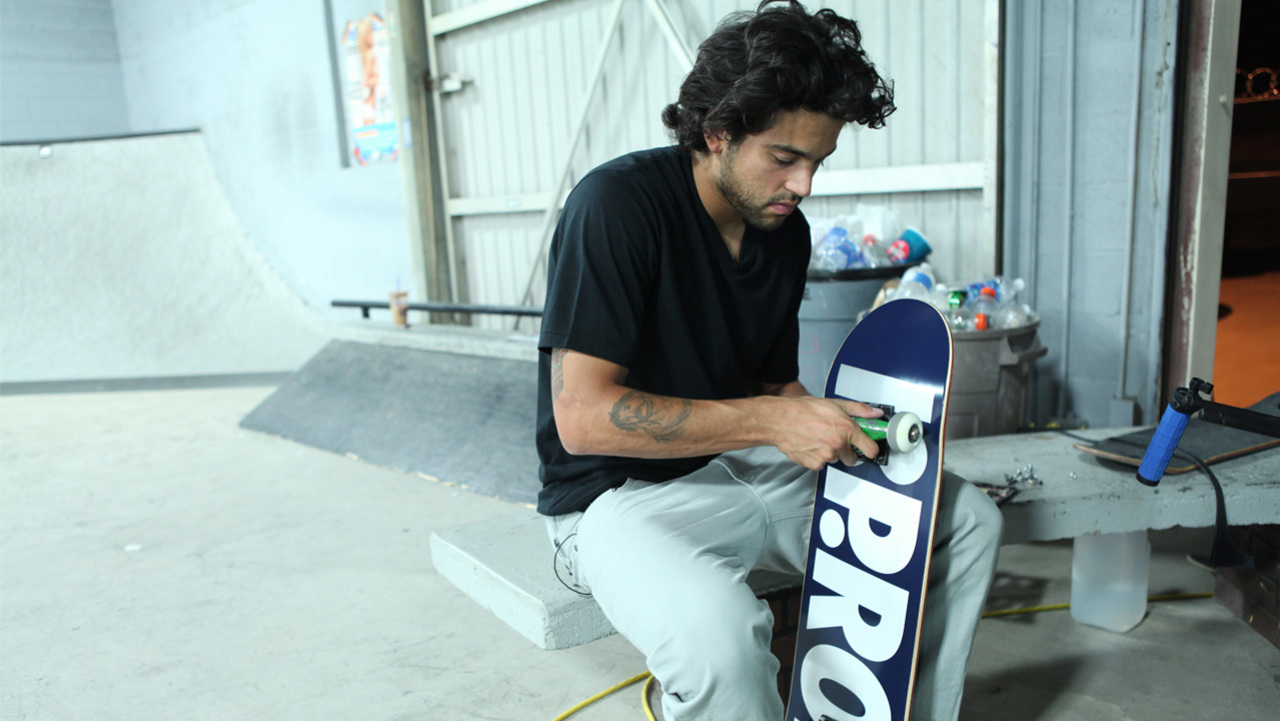 Sports, Documentary
Skateboarding is a four billion dollar market and one of the top three sports for boys under the age of eighteen. Adam Bhala Lough (Bomb the System) returns to Tribeca with this inspiring, behind-the-scenes look at that remarkable legacy, as eight of the world’s best skateboarders prepare for the annual street league competition held in New York. Founded by Rob Dyrdek of MTV’s Rob & Big, Street League is where true credibility is fought for and earned, as these professional skateboarders lay it all on the line. Leading up to the contest, each contender must overcome unique challenges—family pressures, injuries, money, fame and their own internal struggles—for a chance to win the big cash prize and coveted title of best street skateboarder in the world.

With a combined Twitter following of five-and-a-half million, the skaters in The Motivation include Ryan Sheckler, Paul Rodriguez and Nyjah Huston. Lough’s assured direction and intimate footage of them as they prepare to display their best tricks in one impressive, custom-made park celebrates the world’s unyielding fascination and love affair with skateboarding’s utter simplicity and freedom. Four wheels and a bit of wood never looked so good. 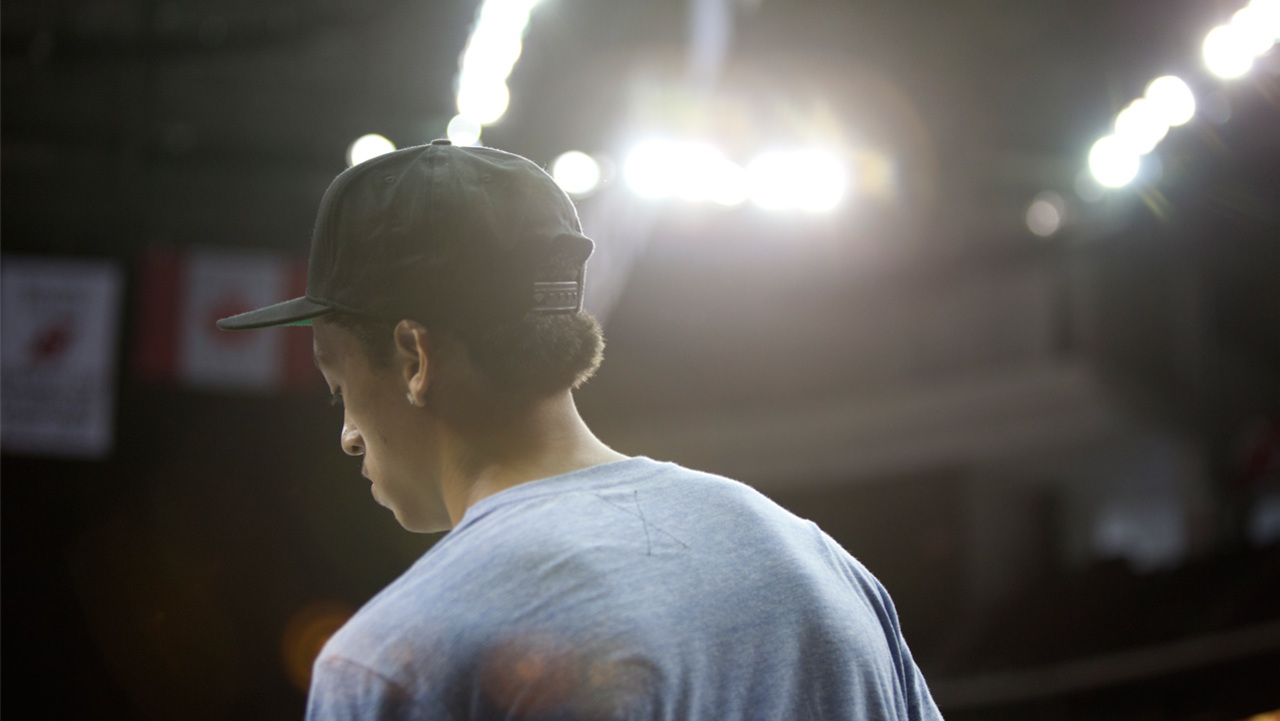