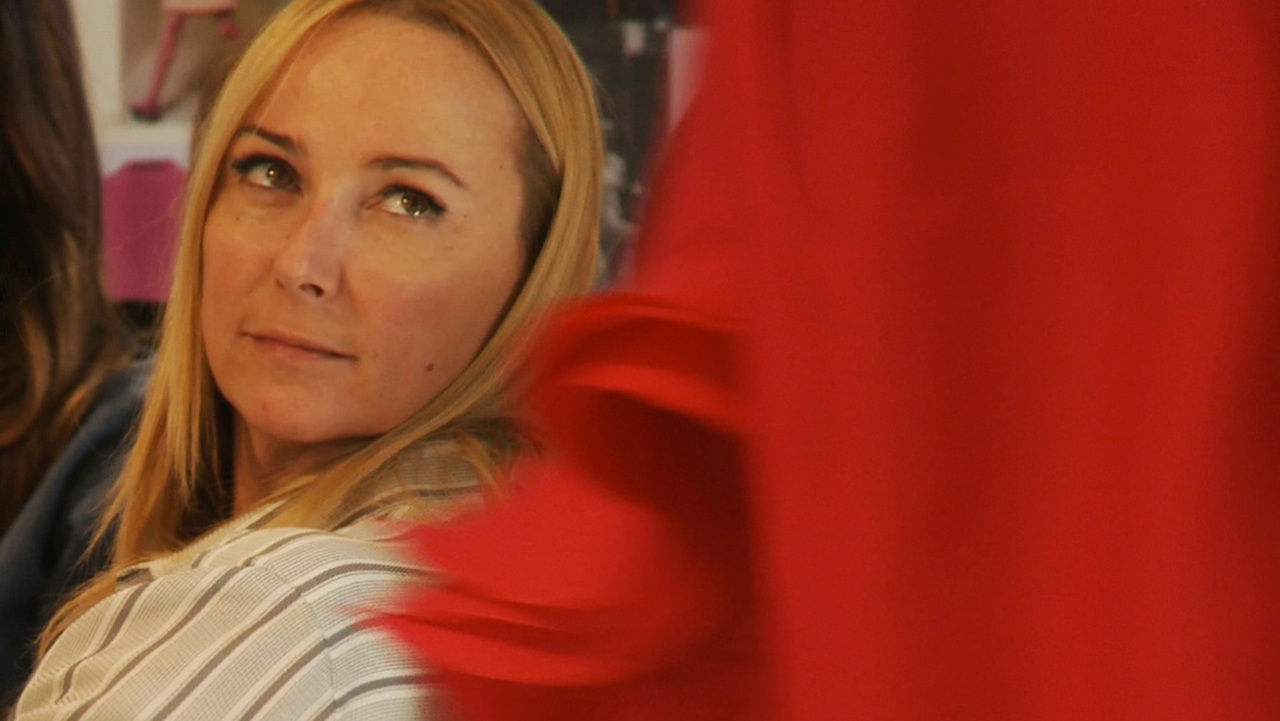 Female Director(s), Documentary
In 2004, Frida Giannini joined the House of Gucci to spearhead women’s accessories. Her first line, inspired by ’60s floral, may have been critically polarizing but later became a huge commercial success. Two years later, her modern vision and exceptional talent propelled her to the post of creative director. Now the leading force behind one of fashion’s biggest brands, Giannini’s humble demeanor and distinct vision have transformed a new era for Gucci.

Director/cinematographer Christina Voros (Kink) follows Giannini for one year, taking us behind the scenes for an honest and meditative portrait of an artist at work in a global and commercial context. As Giannini returns to the brand’s Florentine roots and focuses on sensuality, sophistication, craftsmanship and youth, Voros’s assured direction generates stunning sequences and insights into the fashion world and creative process. From Cinecittà to a casting call of young male models, the journey of Giannini is as intriguing and engrossing as the final unveilings on the catwalk. 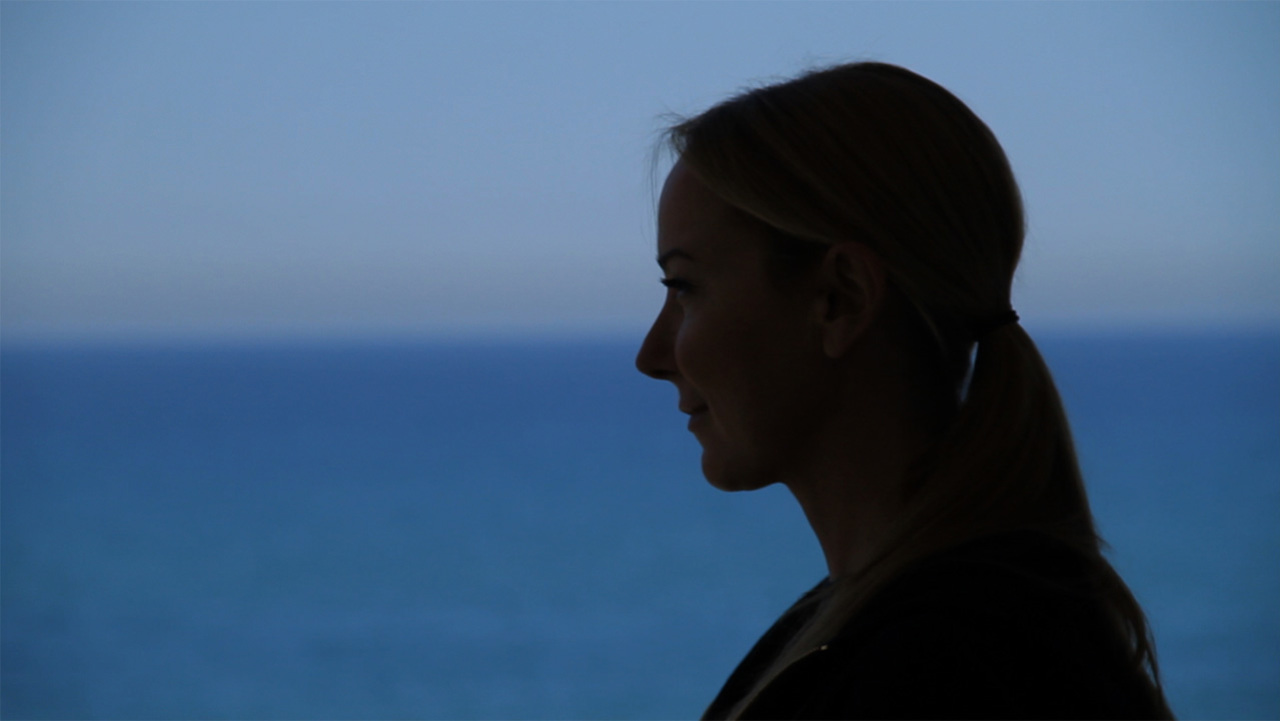 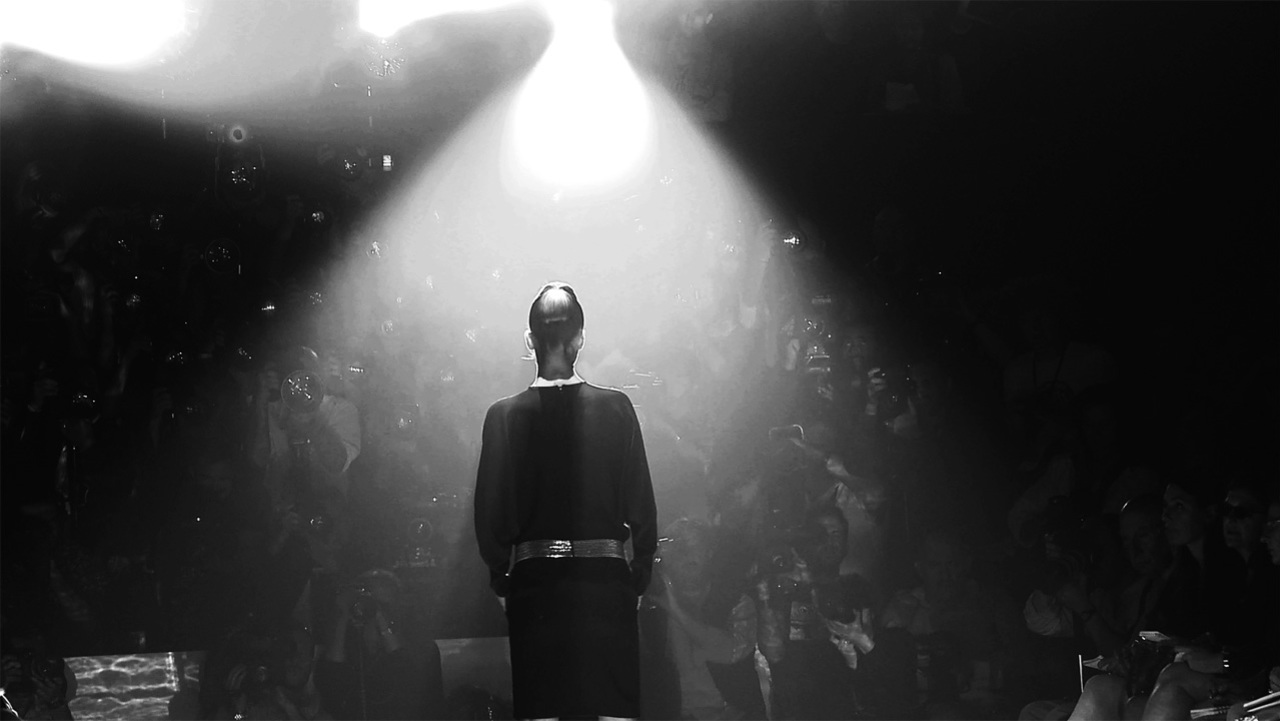