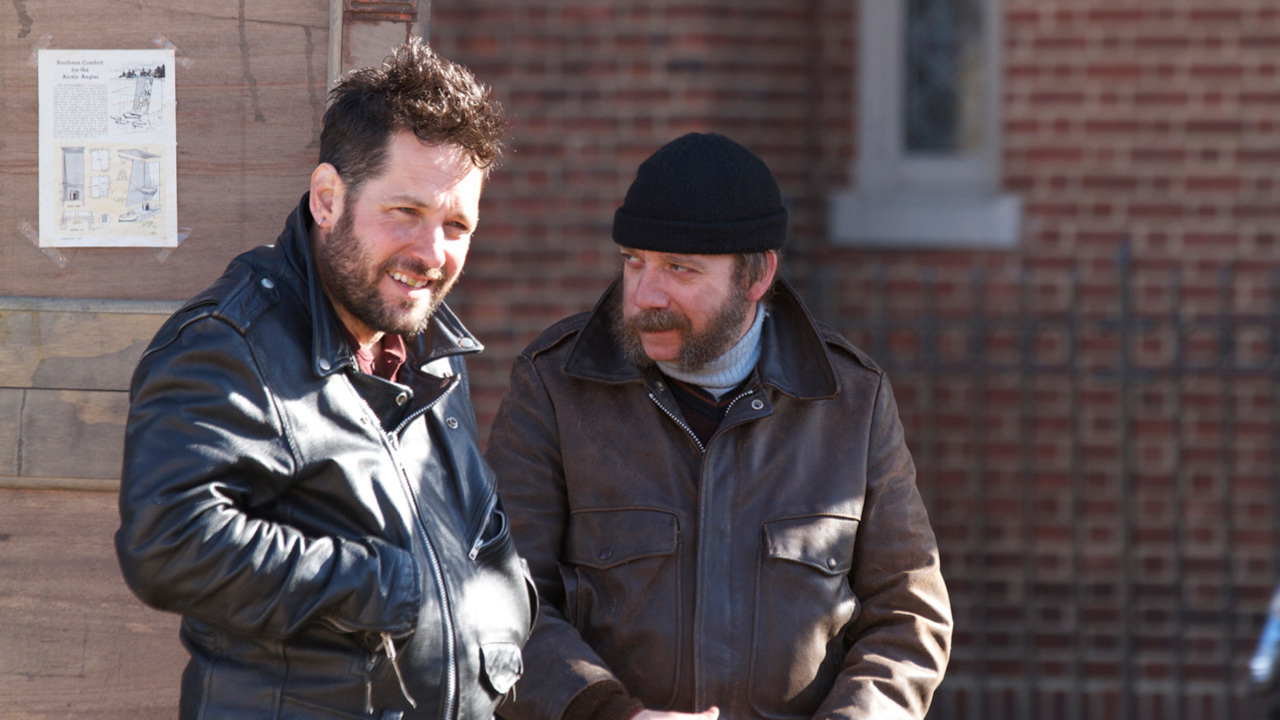 Drama
Fresh out of prison in Montreal for a low-level con job, misanthropic ex-con Dennis immediately ends up in a bar fight with local charmer Rene when he finds out that Rene has begun a relationship with his ex-wife. Unable to find work because of his shady past but eager to make an honest go of it, Dennis reluctantly accepts an offer from the apologetic Rene to travel to New York City for a get-rich-quick scheme selling Christmas trees. This unlikely pair of French Canadian ne’er-do-wells hits the road and sets up their lot on a city street corner, settling into a long month of hawking trees. Then Dennis befriends a local rich dentist’s wife, and a new plan emerges. 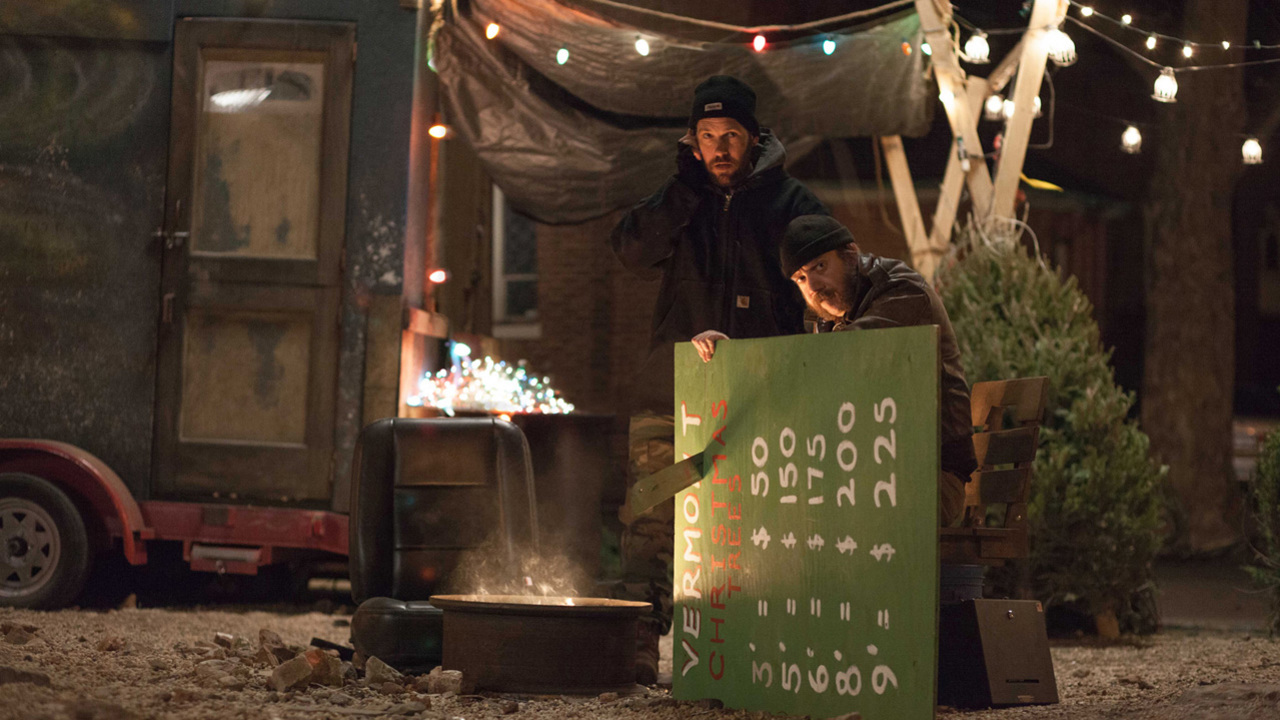 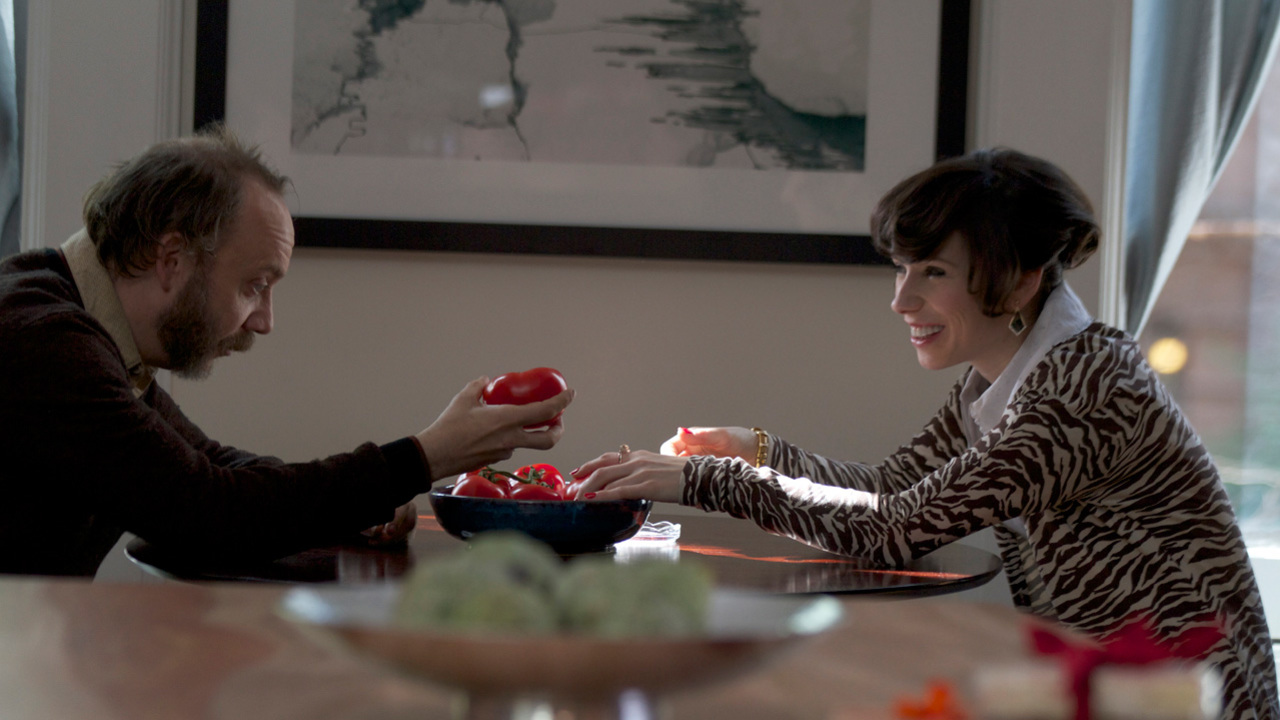