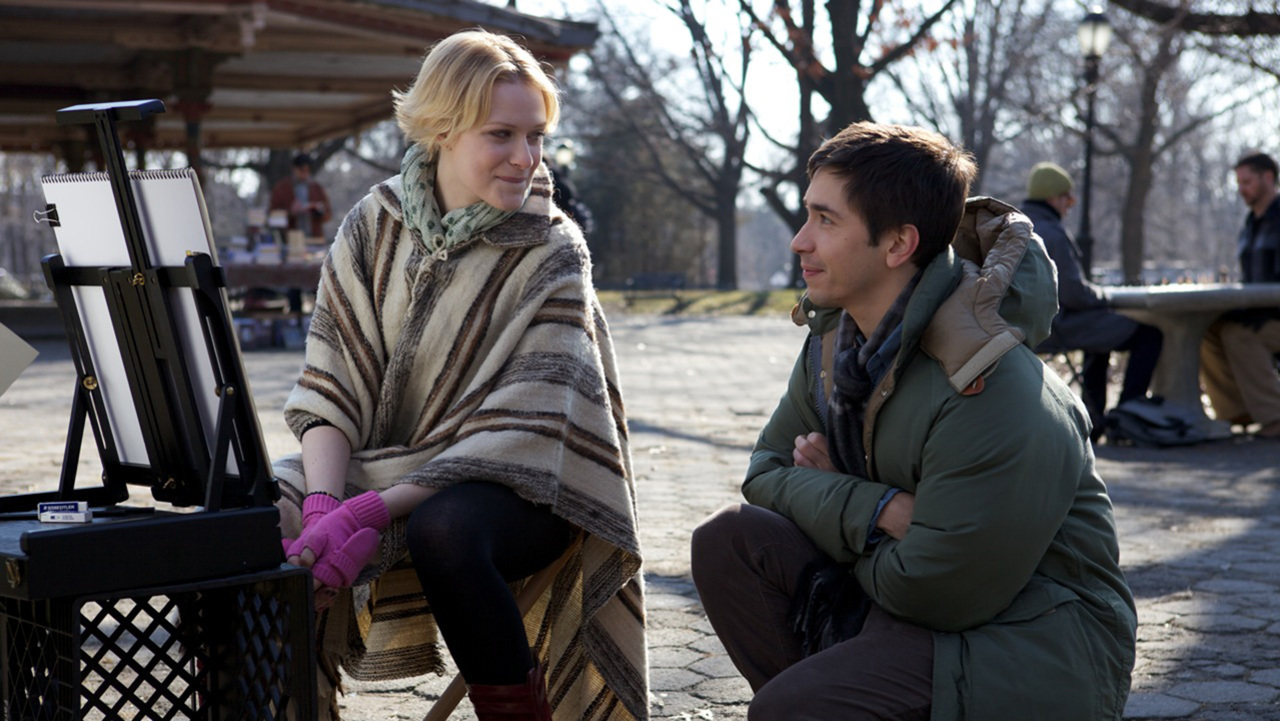 A CASE OF YOU

Female Director(s), Comedy, Romantic Comedy
Young writer Sam has a crush on Birdie, the cute and quirky barista at his local coffee shop. When his conventional attempts to woo her crash and burn, he takes his efforts online, creating an Internet profile embellished with all of the details that would make him Birdie’s dream guy: ballroom dancing, rock climbing, a seemingly endless, escalating series of wacky and unlikely hobbies. When the harebrained scheme is a surprise success and Birdie falls for his exaggerated alter ego, Sam must keep up the act or lose his dream girl forever.

Written by and starring Justin Long and directed by TFF alumna Kat Coiro, this sweet and fun rom-com presents a clever take on what happens when romance goes online and how two people can really connect in an increasingly “connected” world. With charming chemistry between Long and co-star Evan Rachel Wood, as well as a hilarious ensemble of cameo performers including Peter Dinklage, Sam Rockwell, Vince Vaughn, Brendan Fraser and Sienna Miller, A Case of You is a winning comedy for the social media age. 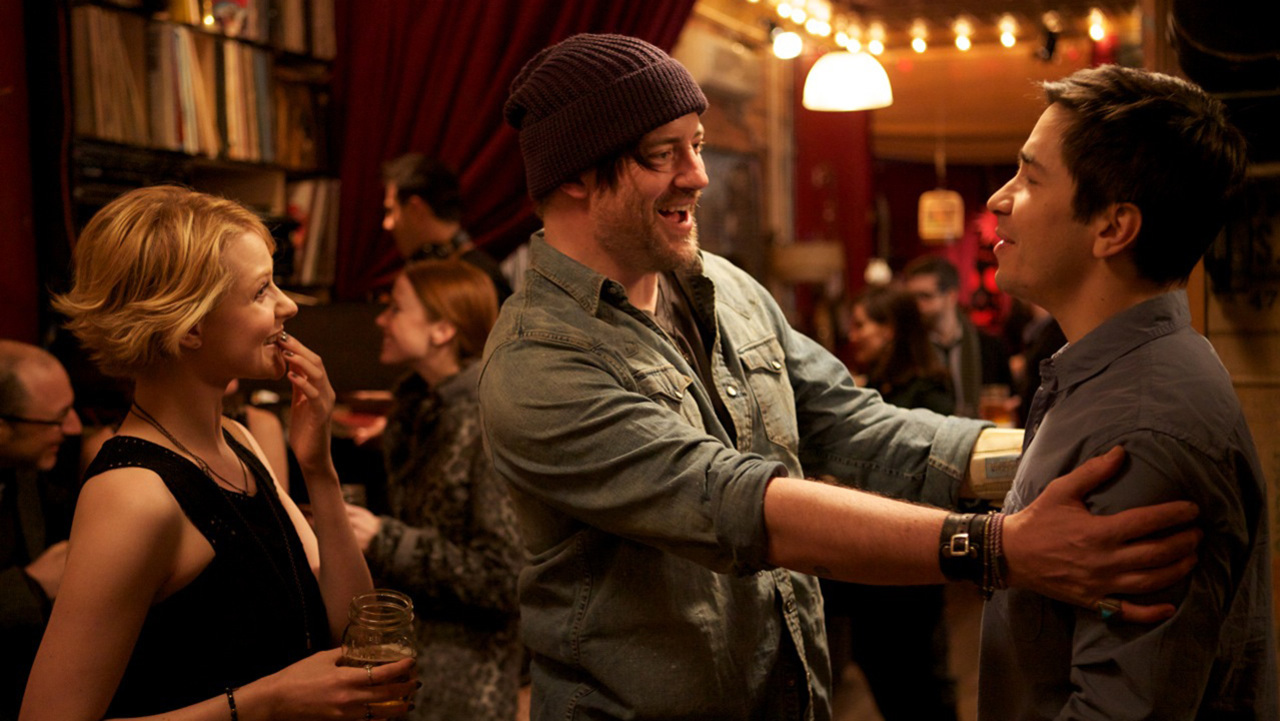 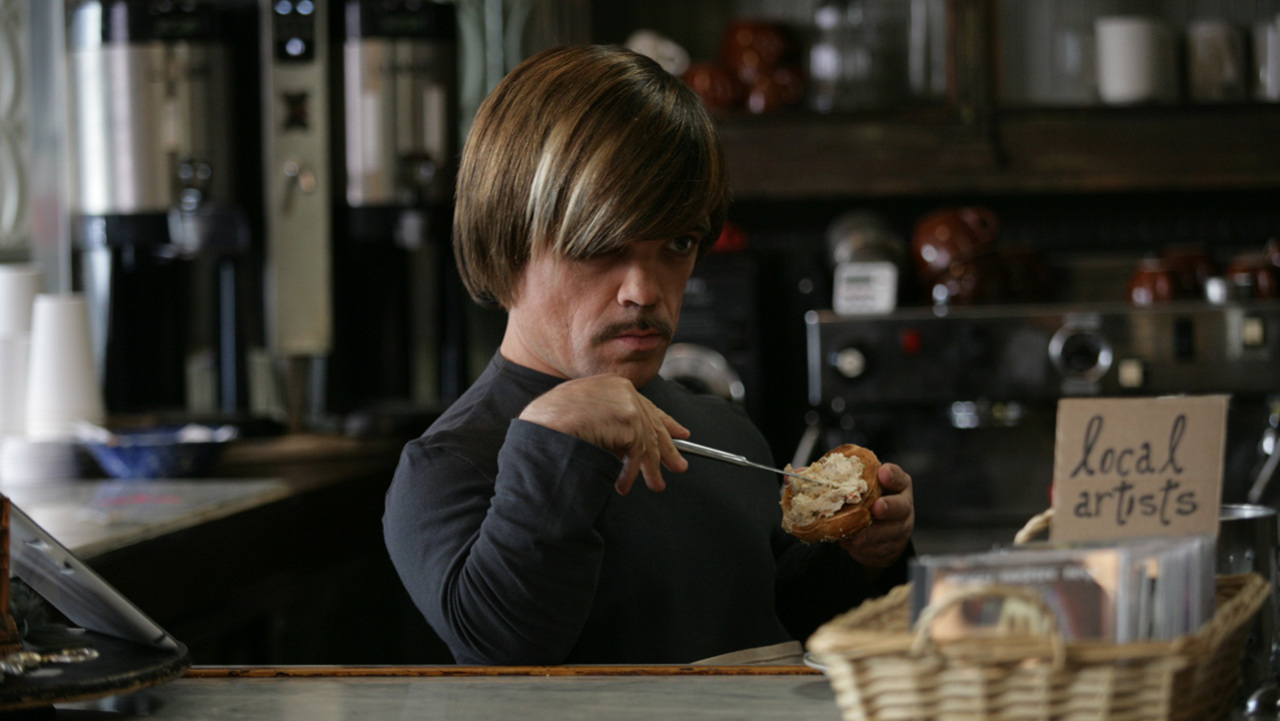