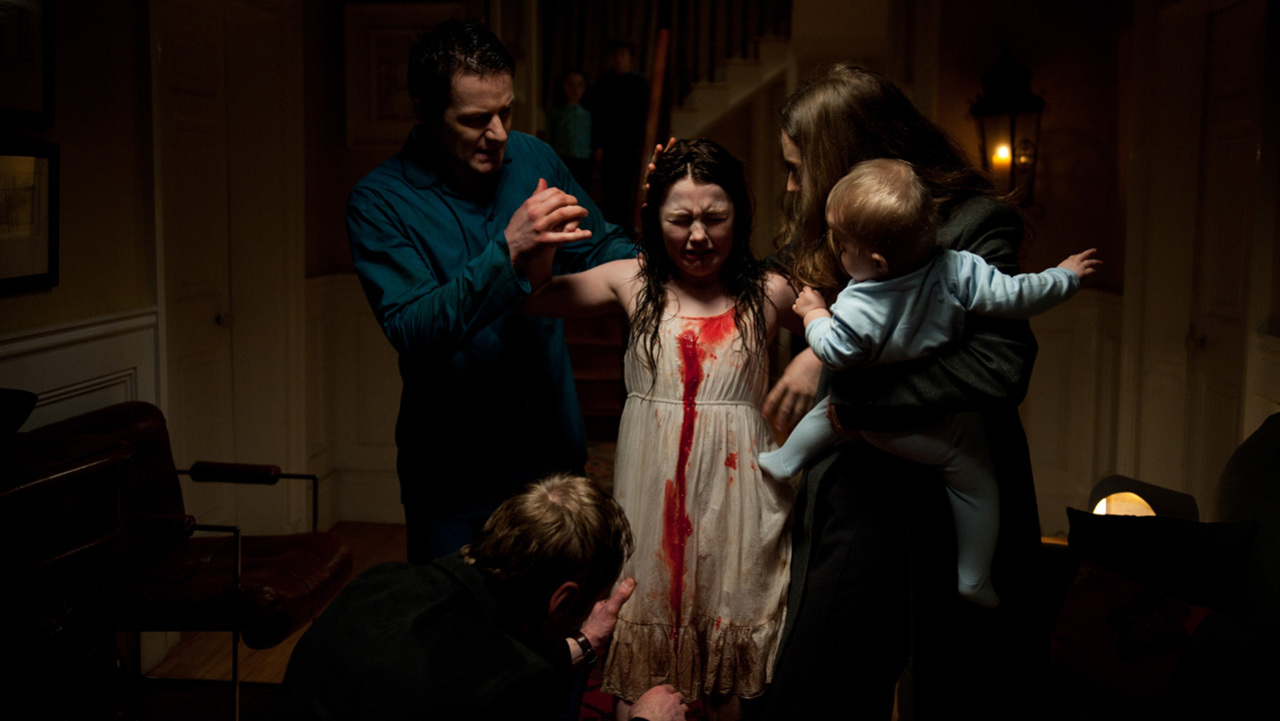 Female Director(s), Horror
In a remote town in Ireland, eleven-year-old Neve finds herself the sole survivor of a bloody massacre that killed her parents and younger brother. Suspecting a gang of homicidal vandals, the police ignore Neve’s explanation that the house is the culprit. To help ease her trauma, dutiful neighbors Nat and Lucas take her in with the supervision of a social worker. Neve has trouble finding peace with the wholesome and nurturing couple, and horrific danger continues to manifest. Haunted objects, an eerie score and a moody, oneiric look complement this intense and frightening peek into child abuse and the searing imagination of writer/director Marina de Van.

If you don’t know Marina de Van’s work, you should. She has written with Francois Ozon (8 Women), and her daring first feature, In My Skin, included her main character eating her own flesh. Her second feature, Don’t Look Back, screened at Cannes in 2009. De Van’s films are intense, intellectual and brutally honest. This newest film is a viciously drawn and taut supernatural thriller that adds to her growing body of bold work. 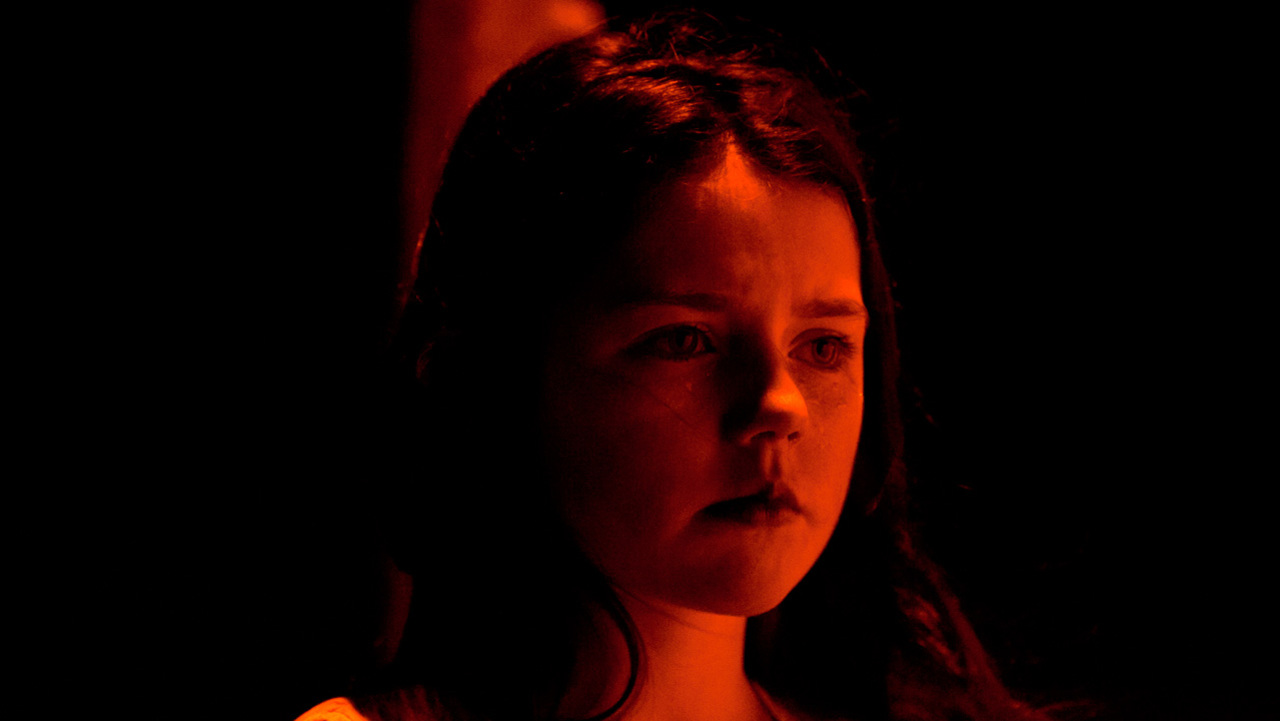