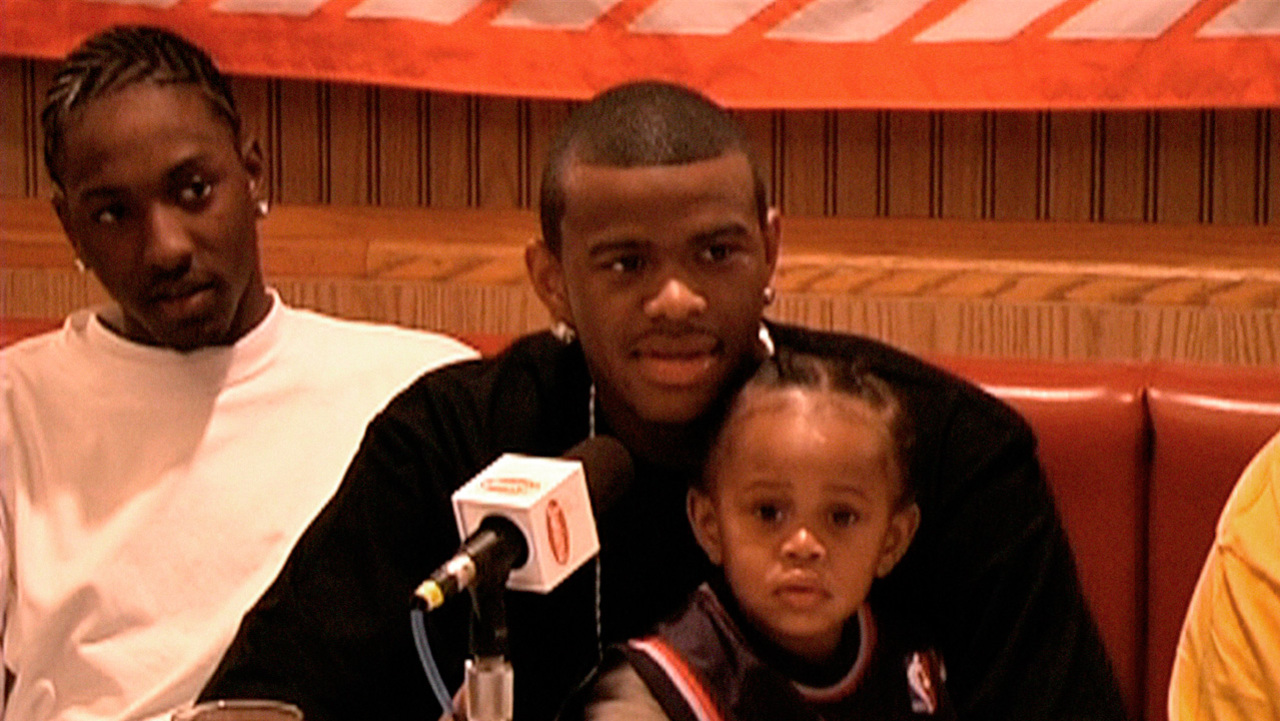 Sports, Documentary
In 2001, Lenny Cooke was the most hyped high school basketball player in the country, ranked above future greats LeBron James, Amar’e Stoudemire and Carmelo Anthony. In an era when high school stars were forgoing college hoops in favor of the potential multi-million dollar contracts promised in the NBA draft, Lenny was supposed to be the next superstar. He had the world at his fingertips. But over a decade later, while his peers are taking home MVP awards and championship trophies, Lenny has never played a minute in the NBA. What went wrong?

With incredible access to Lenny’s story as it unfolded over the past decade, filmmaking brothers Joshua and Benny Safdie follow Lenny from his run-down home in Bushwick, Brooklyn, to the New Jersey suburbs where he spent his high school career through to the present day, with the friends and family who shared in his dreams and aspirations. Lenny Cooke is a quintessentially American story about dreaming big, the fickle nature of sports celebrity and the unfulfilled destiny of a man for whom superstardom was only just out of reach. 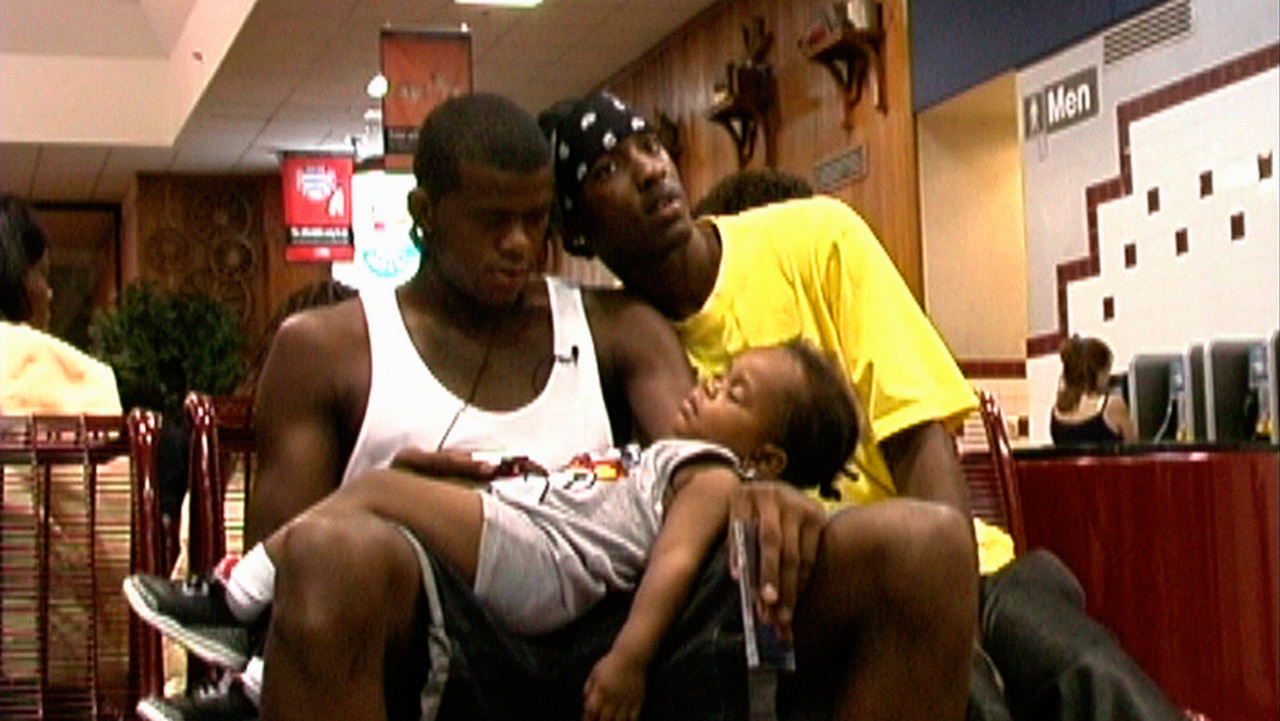 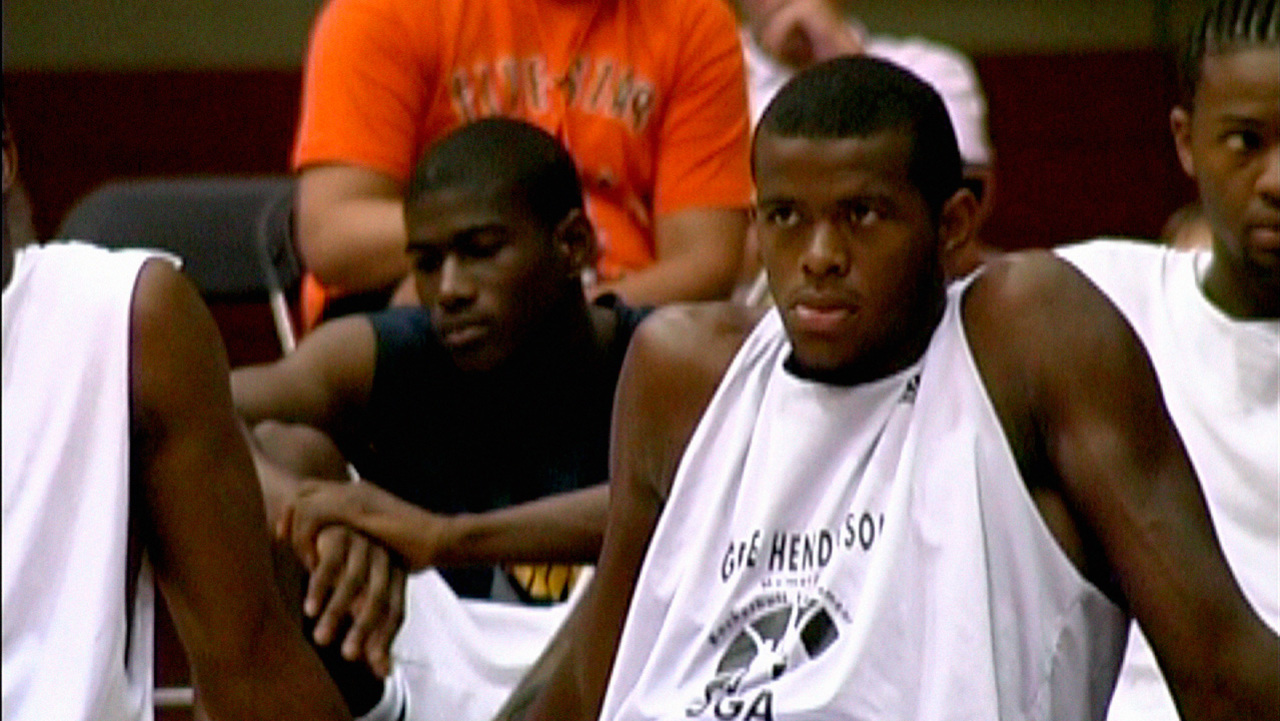