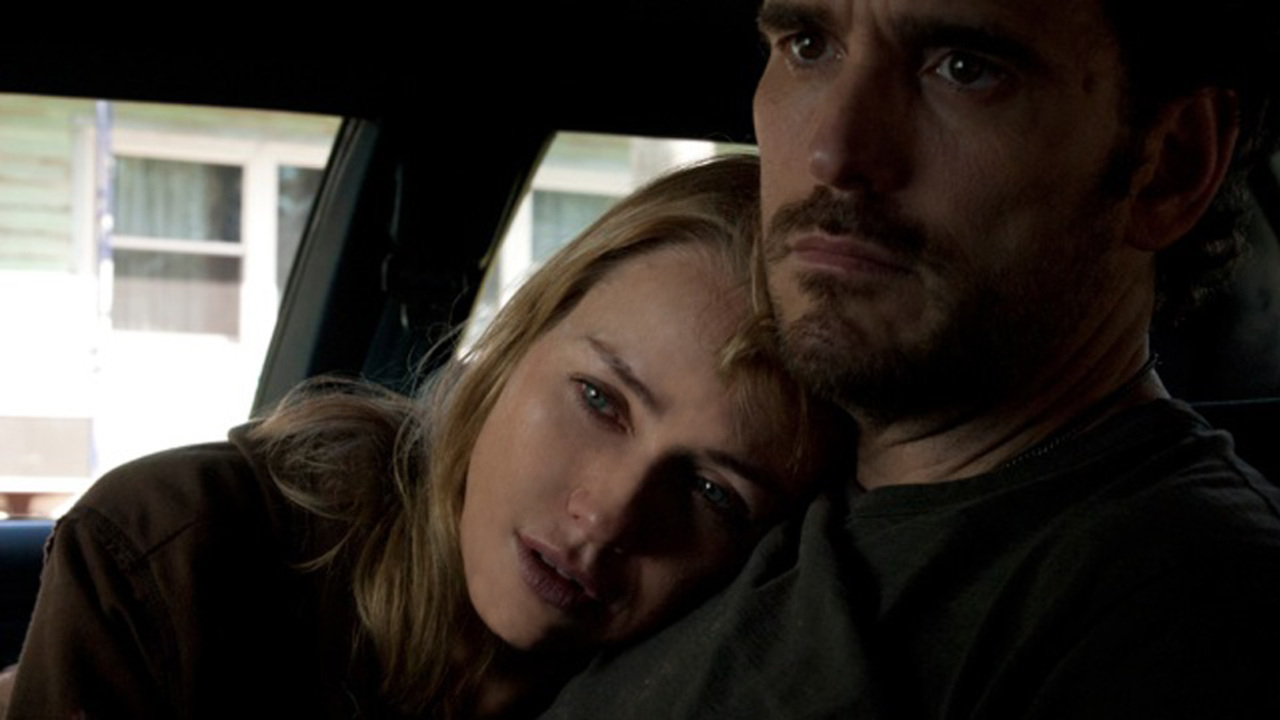 Drama, Female Director(s), Relationships
Quickie-mart employee Melissa and boyfriend Richie are poor but very much in love. Living in a Florida motel and supported by Melissa’s small hourly wage and Richie’s monthly disability check, they are nevertheless thrilled to learn that Melissa is pregnant. When Melissa’s abusive ex begins sniffing around, her job is threatened and the couple faces eviction, their tenuous financial situation threatens to bring their modest but happy life crashing down. Lacking the resources and support to nurture their young family, Melissa and Richie face difficult decisions that their love may not be able to survive.

Anchored by impressive performances from Naomi Watts and Matt Dillon at the top of their games as the central conflicted couple, Sunlight Jr. grapples with social issues of poverty and unplanned pregnancy through the lens of a moving romantic drama and under the harsh light of the hot Florida sun. Laurie Collyer, director of Golden Globe-nominated Sherrybaby, crafts a sensitive, thoughtful work that brings nuance and sympathy to the real lives of people too often counted as statistics in this affecting, mature social realist drama.