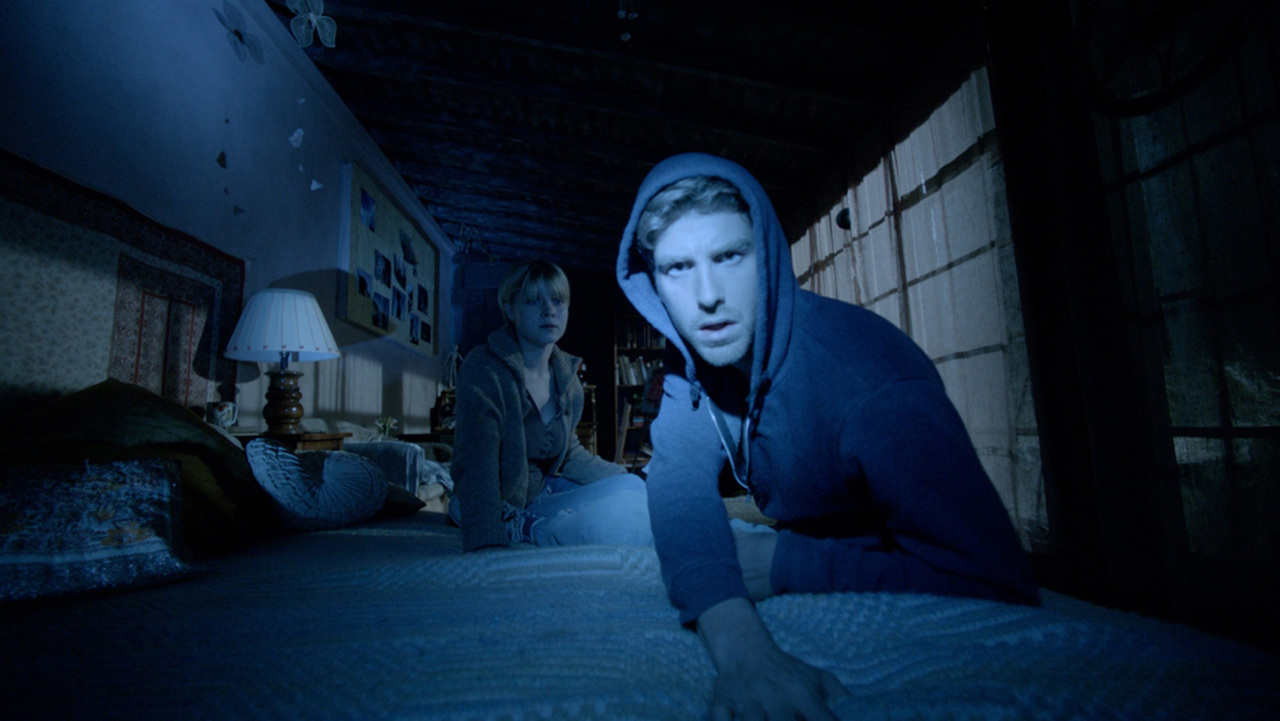 Horror, Relationships
Scott is a filmmaker in need of inspiration. After he and girlfriend Penny move into a desolate house, hoping to make a creative breakthrough, their lives spiral downward. Then they discover their neighbor, the elusive Mr. Jones. Famous for his haunting sculptures, Mr. Jones has remained a mystery to the world. Scott and Penny, convinced that they have found the perfect film subject, sneak into his workshop, only to realize that their curiosity may have chilling consequences. Who is Mr. Jones?

With his debut feature, writer/director Karl Mueller has taken the found-footage fright film to a new dimension, introducing a completely unique labyrinth of terrors. Mueller is no stranger to the horror genre, having co-written Xavier Gens’s post-apocalyptic The Divide in 2011. Ominous and disturbing, this is a shining example of the new generation of indie horror. Mr. Jones weaves its reality with supernatural elements and a touch of mysticism. Imbued with ingenuity and vision, this film delivers good old-fashioned scares. 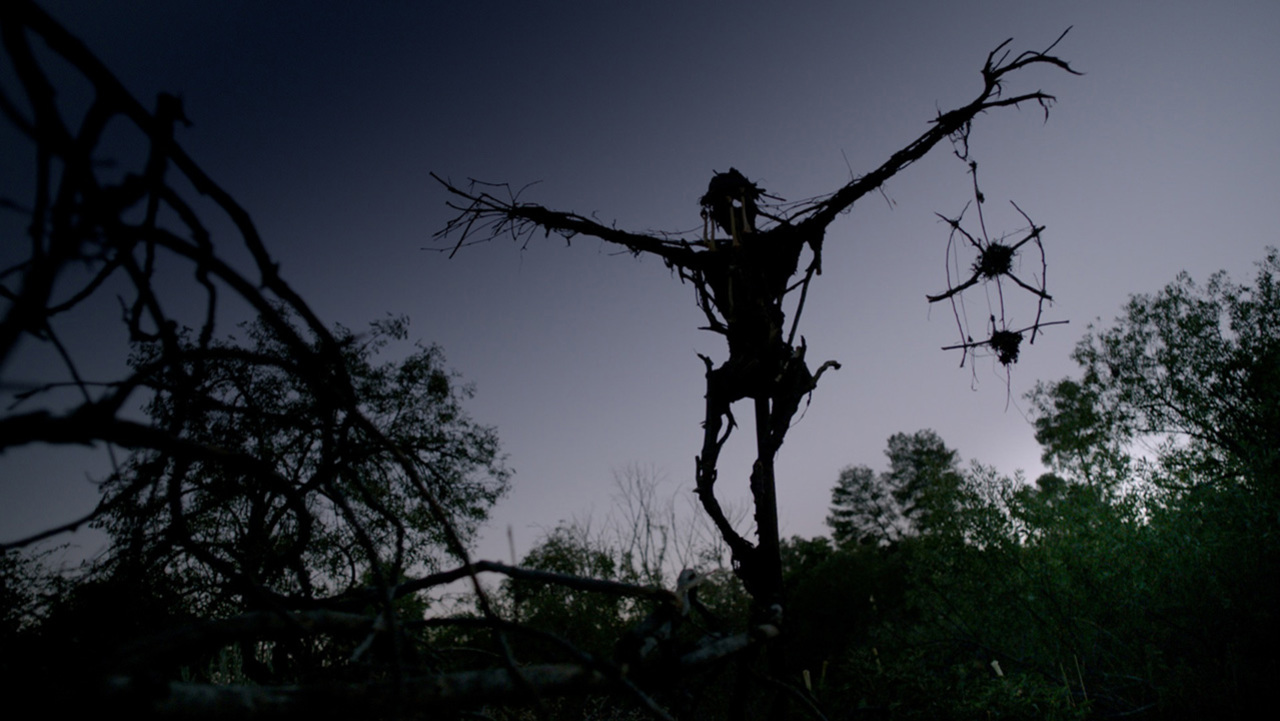