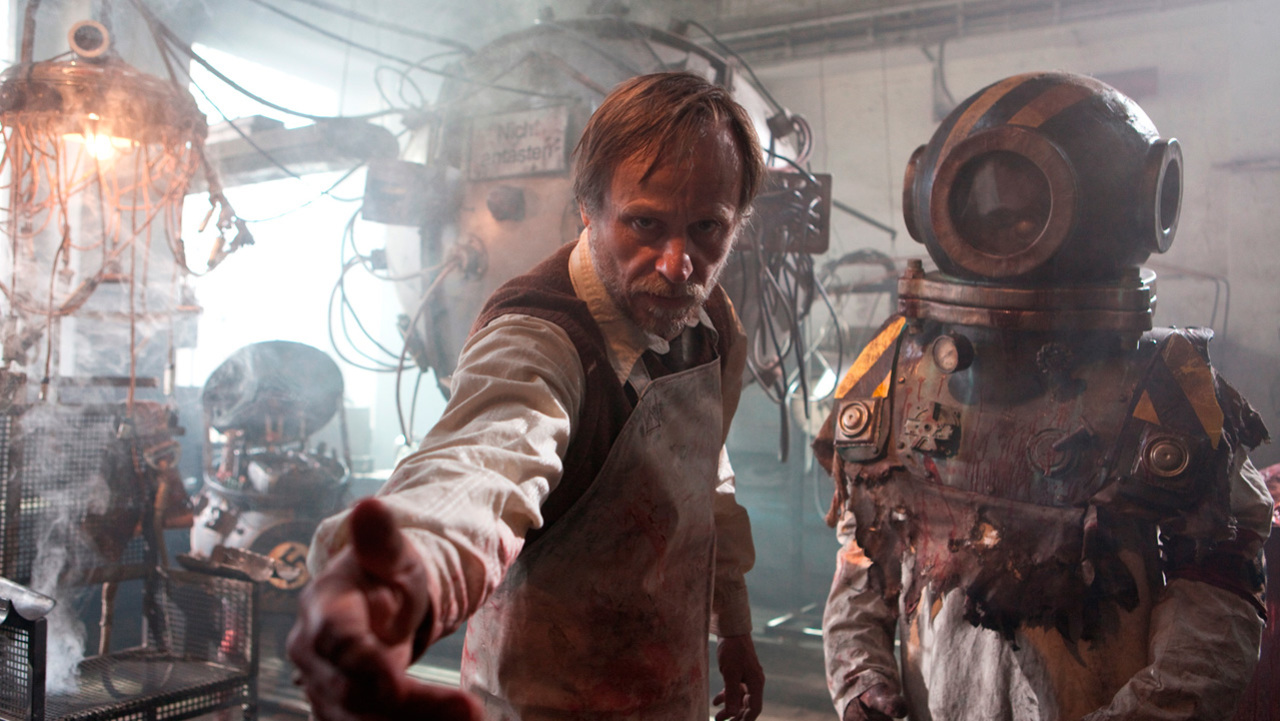 Horror, Science Fiction
In the waning days of World War II, a unit of Russian soldiers finds itself on a mysterious mission to locate and rescue a missing team of comrades in a remote East German village. Arriving at an abandoned town, the soldiers notice strange and unusual clues: the corpses in the local graveyard have been exhumed, some lying scattered in the village, and now the team’s radio signal is being jammed. Stumbling upon what appears to be an abandoned factory, they unearth a terrifying Nazi plan to resurrect fallen soldiers as an army of unstoppable freaks and are soon trapped in a veritable haunted house of cobbled-together monstrosities.

Between its darkly comic voice and the inventive and elaborate set design, Frankenstein’s Army quickly proves to be a demented and delightful horror extravaganza. First-time feature director Richard Raaphorst, much like Dr. Frankenstein himself, brings to life his monster menagerie, at turns cartoony and grotesque, to terrorize his band of hapless soldiers in a nonstop adrenaline-fueled onslaught of utterly imaginative and terrifying creations. In sum, Frankenstein’s Army is the wild steampunk Nazi found-footage zombie mad scientist film you’ve always wanted. 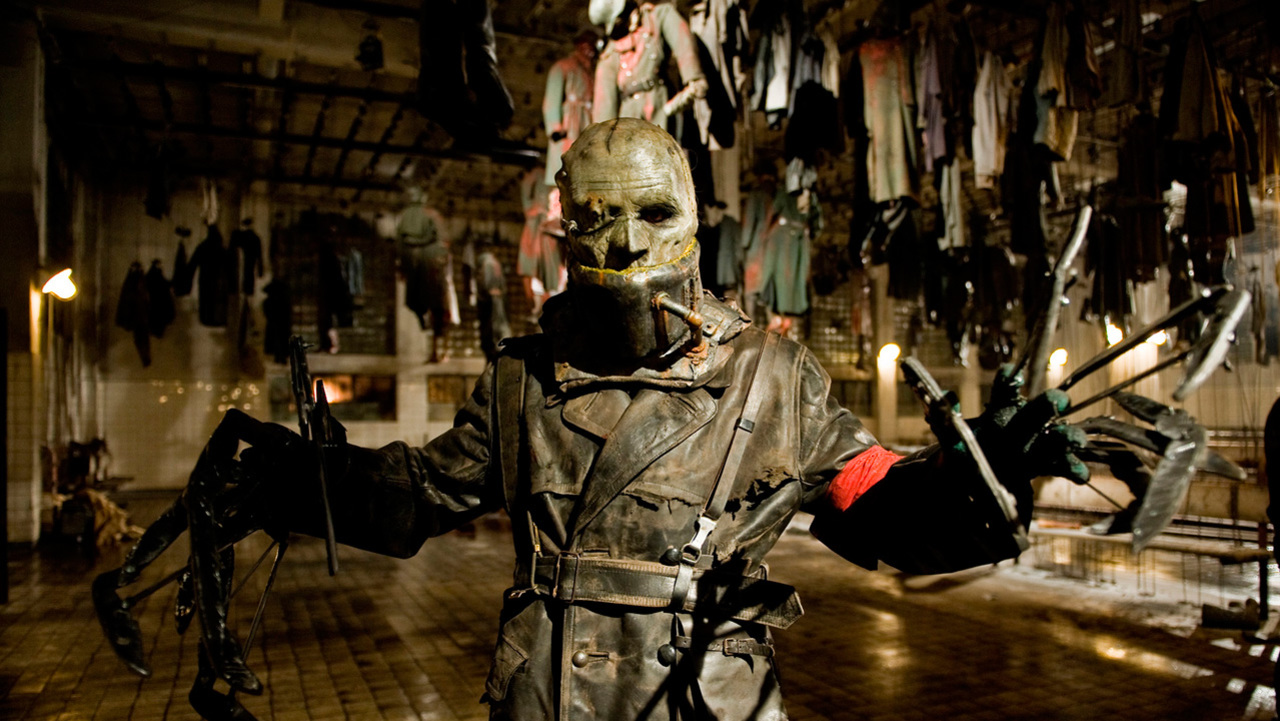 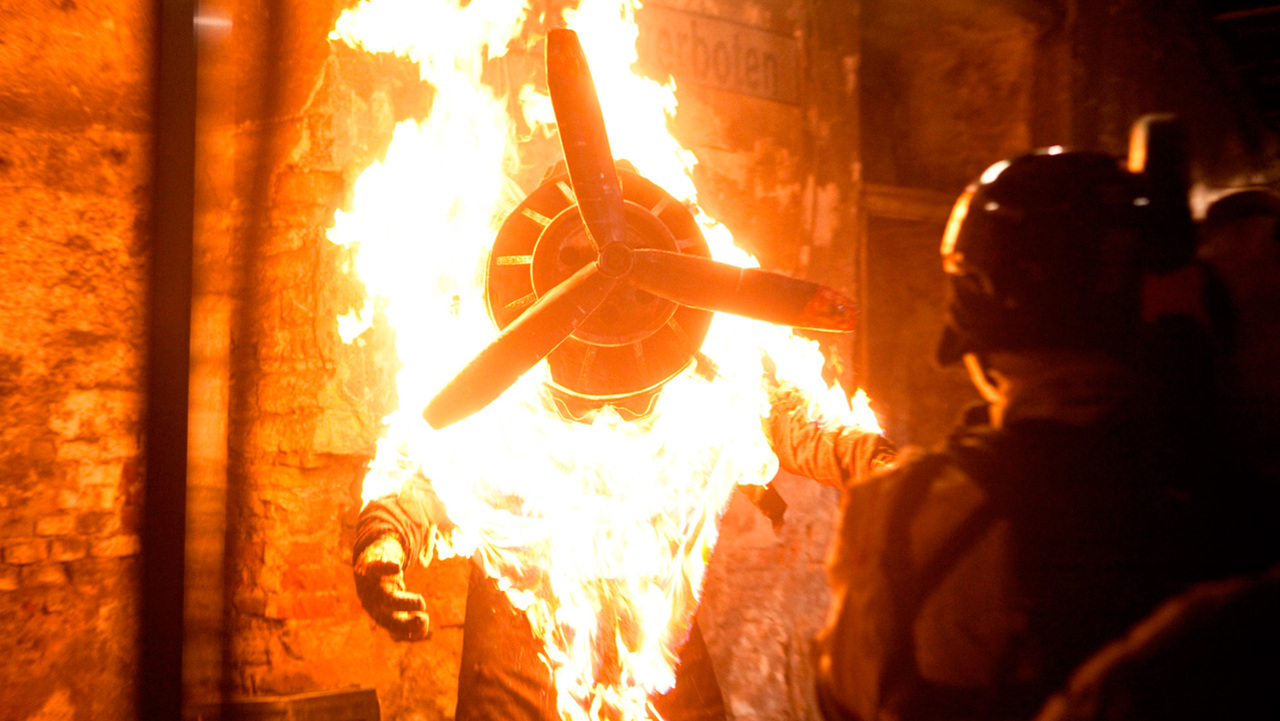 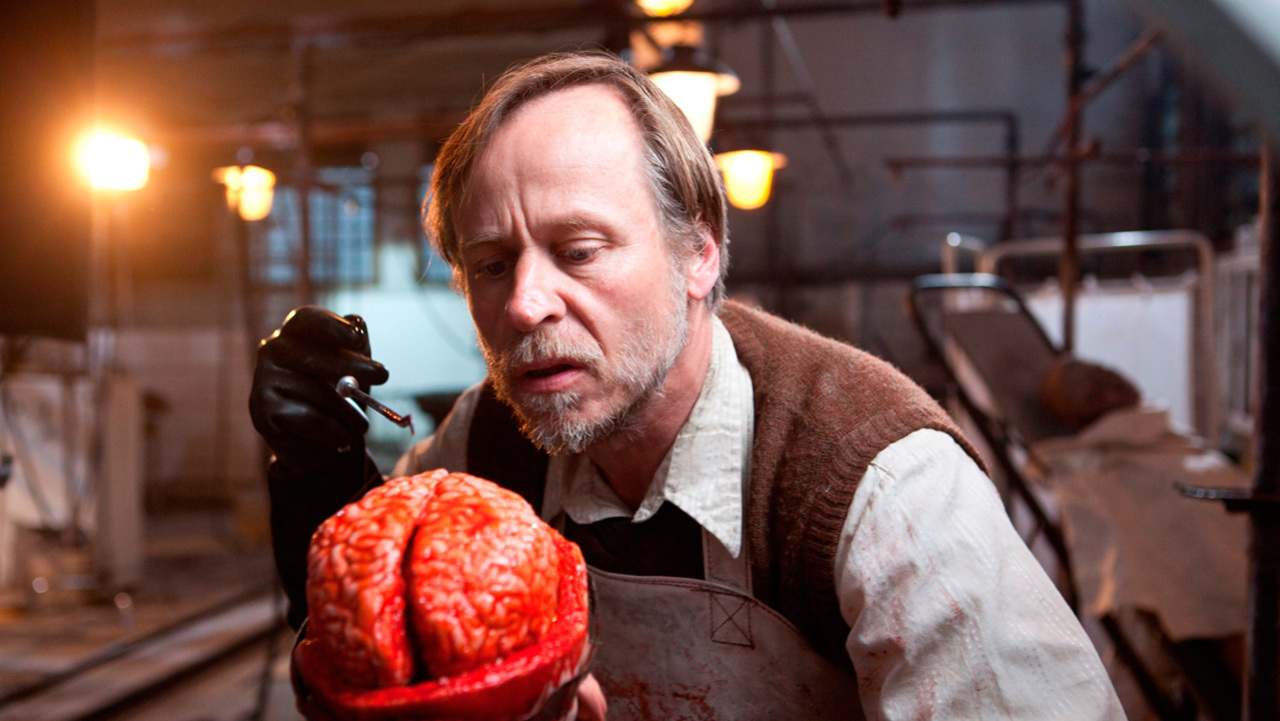