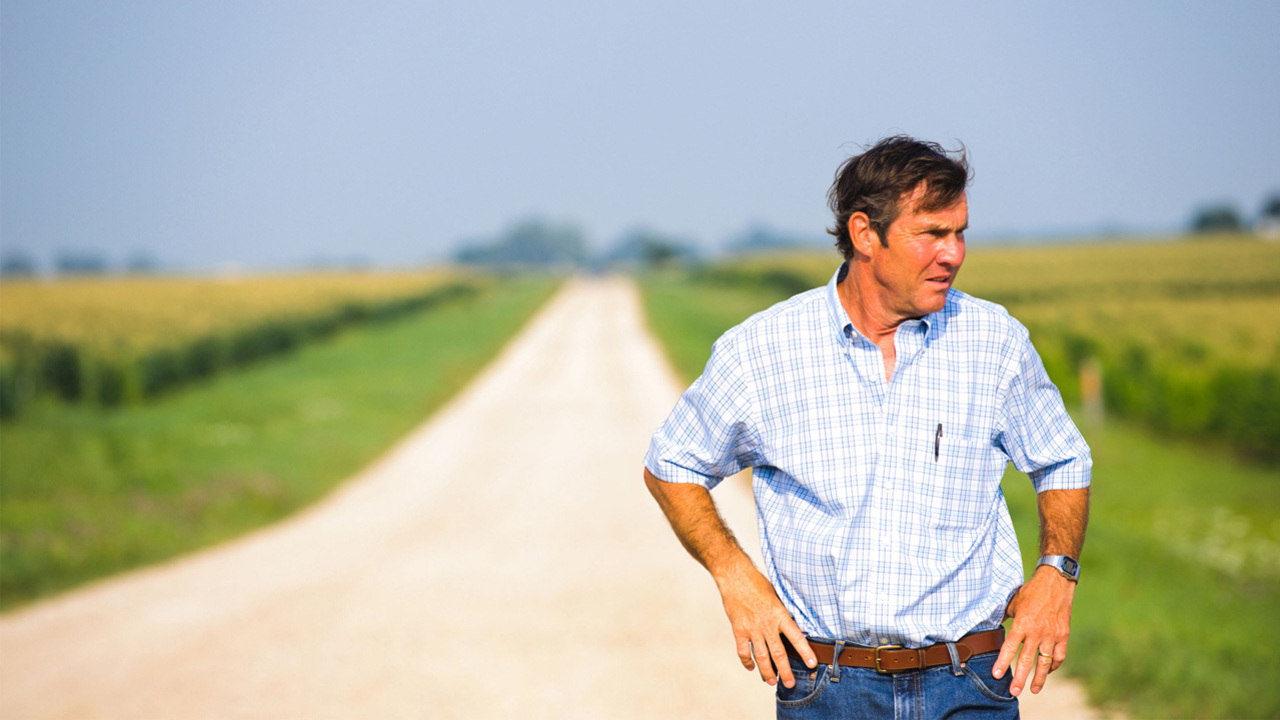 Drama
Gregarious local businessman Henry Whipple runs a successful midsize seed-farming empire in the robust farm country of rural Iowa, a legacy in which he takes great pride and hopes to someday leave to his son, Dean. But rebellious Dean has big dreams of becoming a racecar driver and no interest in carrying on the business of a father he does not respect. Amid the familial tensions, Henry’s ethics and expansion practices are called into question by a government investigation, and the family must unify or risk losing everything in this intriguing heartland drama.

Acclaimed independent American auteur Ramin Bahrani (Man Push Cart, Goodbye Solo, Chop Shop) delivers another artfully observed slice-of-life fable with At Any Price, probing the layered relationships within one family of patiently developed and interpreted characters. At the same time, he subtly builds towards a biting indictment of the opportunism, ambition and moral corruption that increasingly blight the purity of the American Dream, all the more potent for unfolding against the beautiful vistas of a long-idealized pastoral way of life. Starring Dennis Quaid and Zac Efron, At Any Price is an intelligent, multi-faceted allegory about fathers, sons and the cost of success. 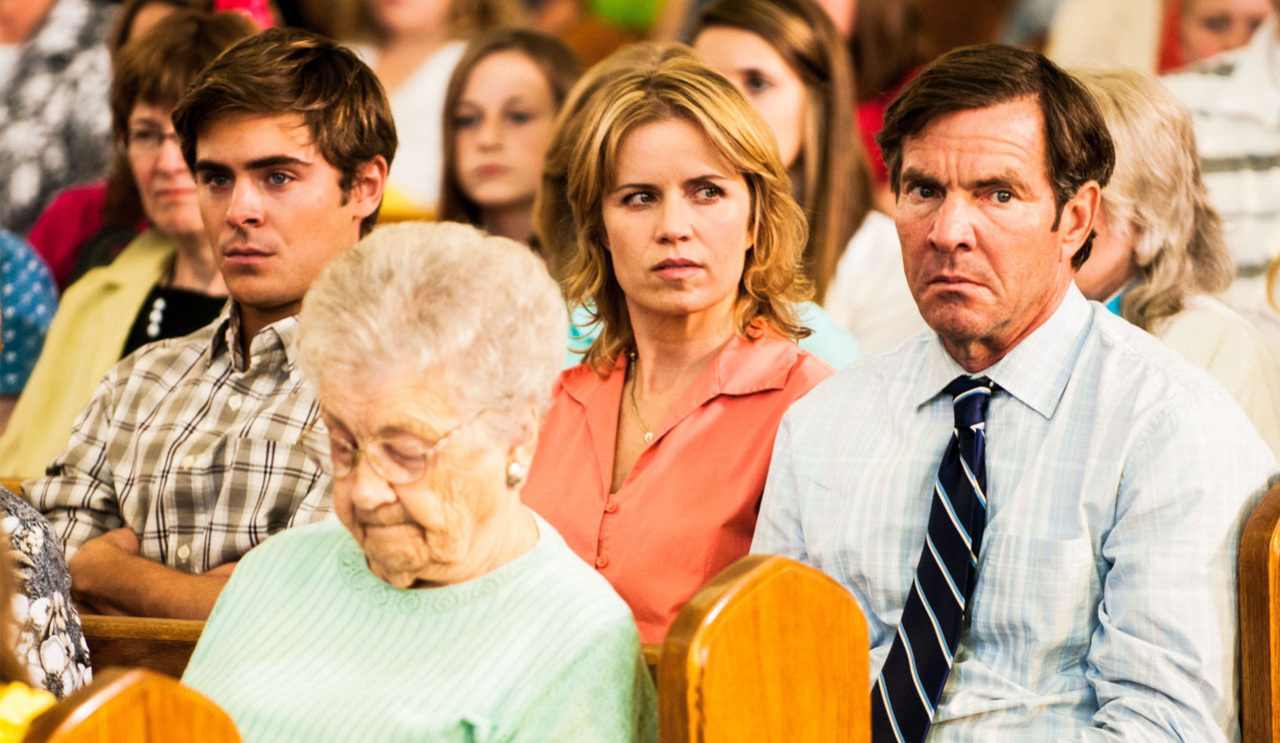 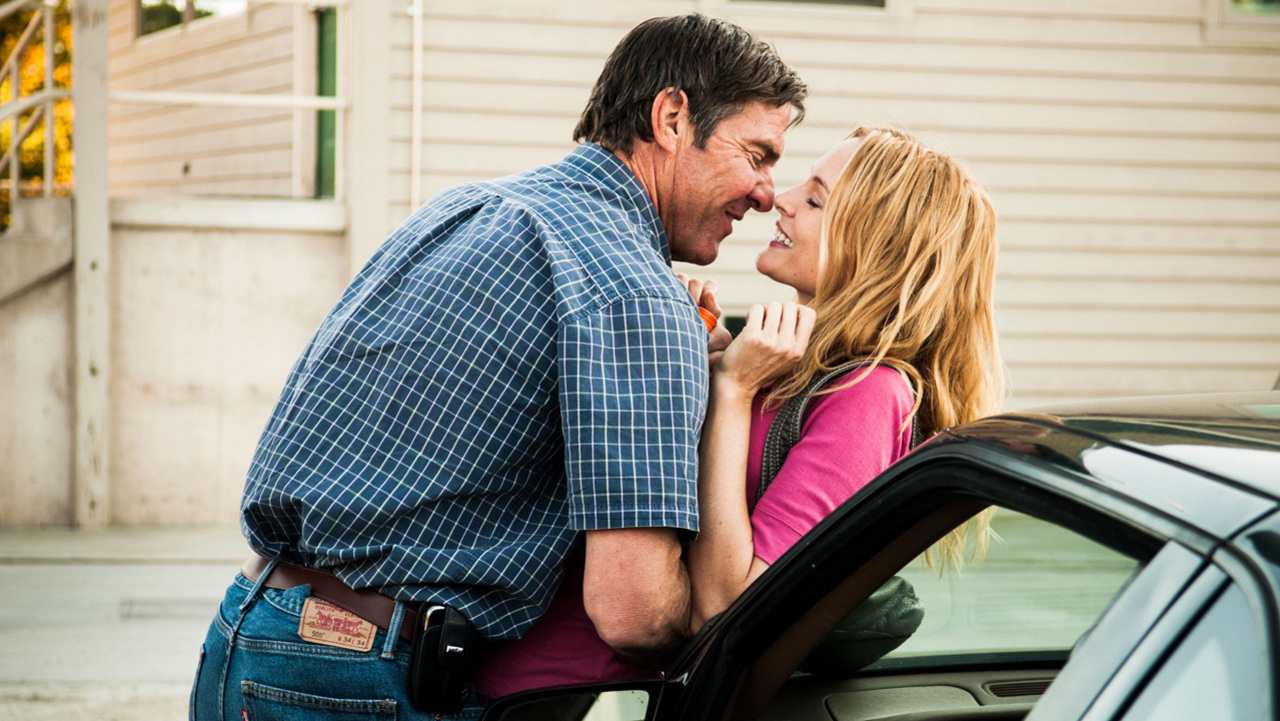